Home Life Family Why My Family is Breaking Up with YouTube

Like many of my posts, this one contains affiliate links to products for your convenience. 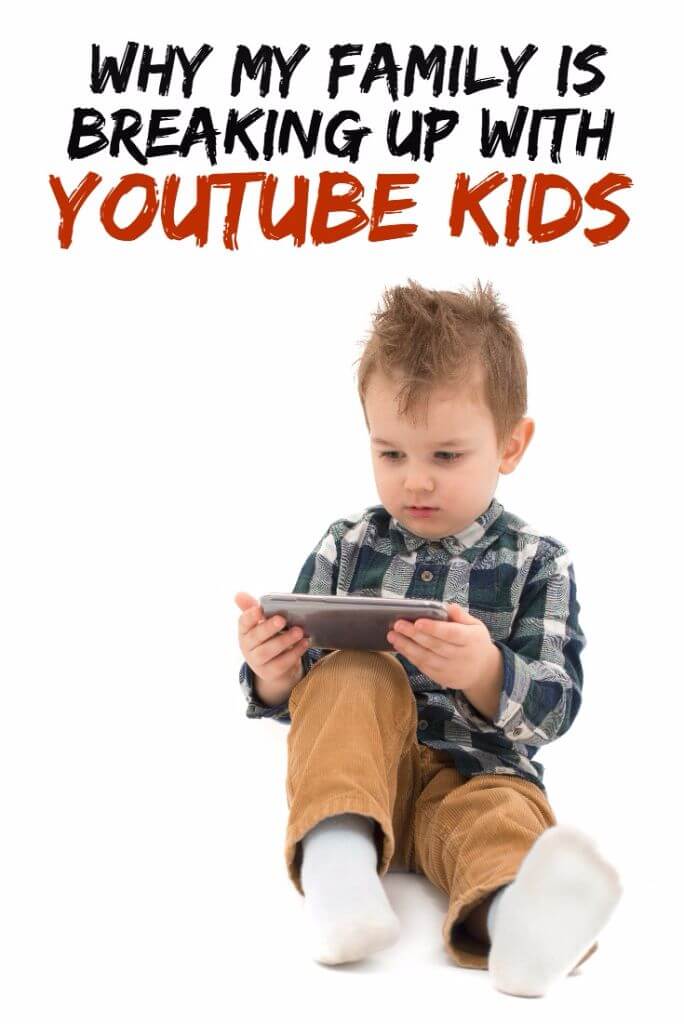 I’m going to start out by saying that if you don’t let your kids watch TV or are going to judge me for letting my toddler watch videos on my phone, just stop reading now. It’s a decision I made and I don’t want to hear why it makes me a terrible parent.

and learning his ABCs from Leap Frog Letter Factory

I thought it was cute when his interest started last year right before Easter. My ignorant self thought it was just some fun Easter egg videos and played along and bought him a bunch of surprise eggs

for our Easter egg hunt. And then it turned into 4th of July eggs and Halloween Eggs and eventually Valentine’s Day eggs. And now, eggs every day.
The videos are ruining him.

These stupid surprise videos are teaching him things I don’t want him to learn and creating habits and addictions in him that I’ve fought so hard his entire life to avoid.

Things like every box that comes in the mail is a surprise for him. Unfortunately most of the time they’re surprises for me. Cue toddler tantrum.

And that he needs every single toy at Target because he saw a well edited video of a specific toy that changes color. I have a hard enough time going into Target without spending a million dollars on my own, thank you very much. And then when you buy said toy to avoid an in-Target toddler tantrum, it doesn’t actually change colors. How do you explain video editing to a 2-year-old? Cue toddler tantrum.

Oh, and how about that he needs to get every single figurine in a set, a set like these Minecraft blind boxes

that have pieces you can only get by buying single surprise packs. SINGLE SURPRISE PACKS. Thank you toy industry for capitalizing on this craze. And of course in the surprise videos, they don’t get repeats. In real life, when you’re choosing a package to open blindly, somehow you always get the one you already have even when there are 20 other options. And that elusive horse isn’t anywhere to be found. Cue toddler tantrum.

. Doesn’t matter that we don’t have sour gummy worms or that I said he can’t have any, he NEEDS them. Cue toddler tantrum.

How about some surprise egg videos with veggies inside or how about a few grapes? I feel like the duck at the lemonade stand asking for grapes when all they have is lemonade. Just encourage my kid to eat some grapes instead of gummy bears

I made the decision early on that I was okay with my son having screen-time because it was the best decision for my family. And every time he grabs my hand to pull me up to dance for the Mutt & Stuff

dance party, I remember why I made that decision and still don’t regret it. And when I heard him say his letters for the first time while watching Leap Frog’s Alphabet Amusement Park

, I didn’t regret it. But the surprise egg phenomenon has recently had me second guessing allowing his screen time to include YouTube or YouTube Kids because there’s no way to filter out the ridiculous surprise videos that are constantly filling my child’s screen. And I can’t handle the fact that people are making millions of dollars teaching my toddler things that I don’t want him to learn. I know when he gets older I’ll no longer be able to make these decisions for him, but for today I can.

So after yet another day of refusing to hand over the Halloween candy stash and dealing with multiple Target tantrums, I’m breaking up with YouTube and its obnoxious stepchild, surprise videos. And in Taylor Swift’s

words, “we are never ever getting back together.” 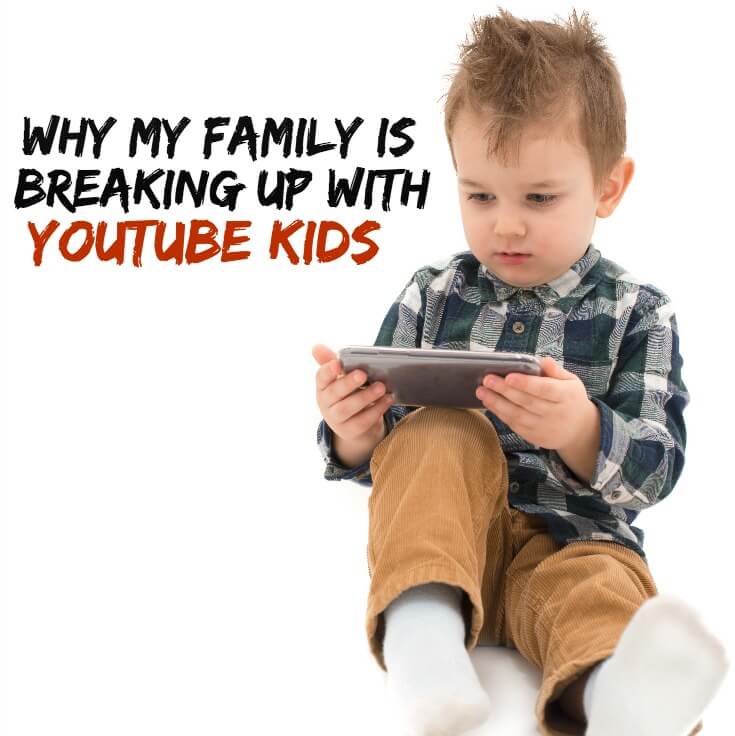 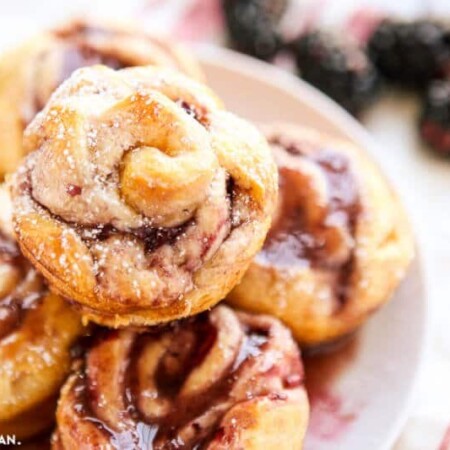 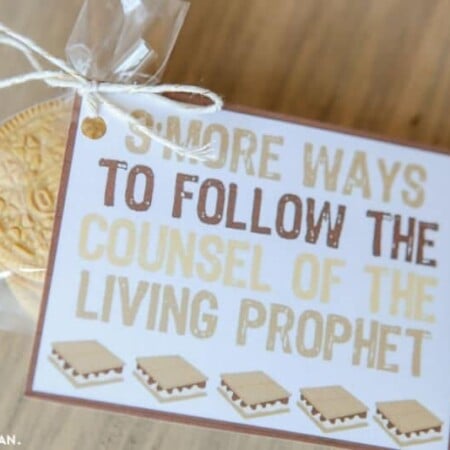