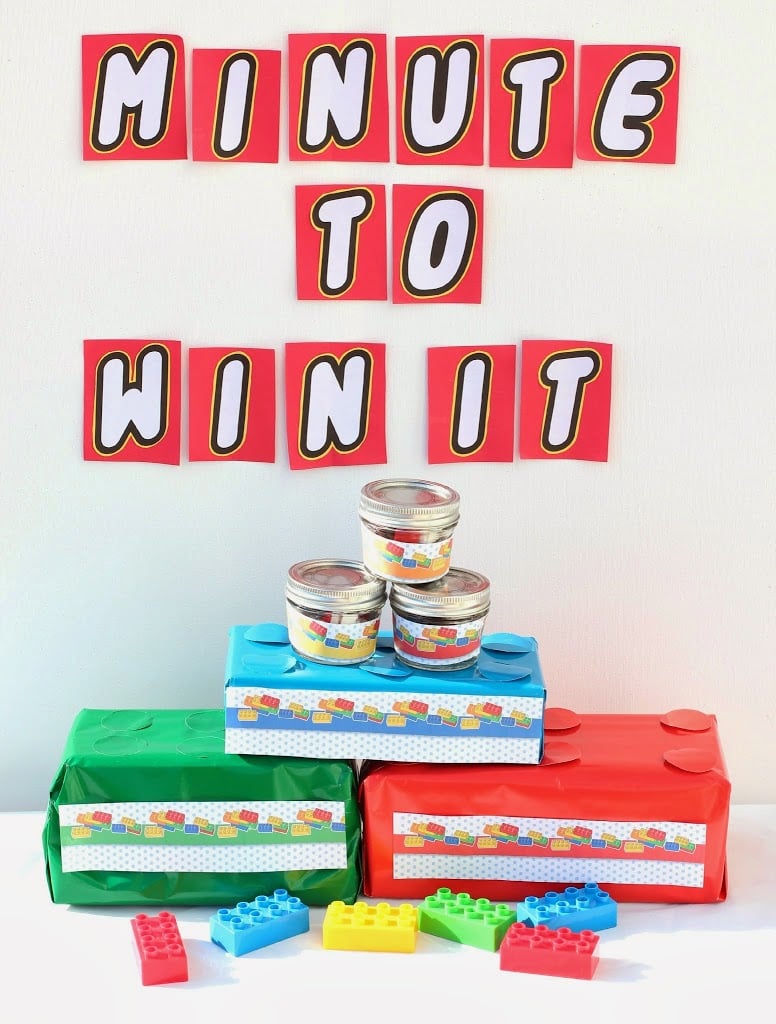 For this Lego game post, I created Lego Minute to Win It Party Games, perfect for kids to play at a Lego party. 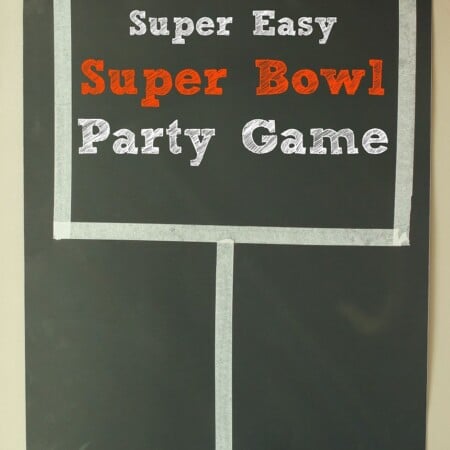 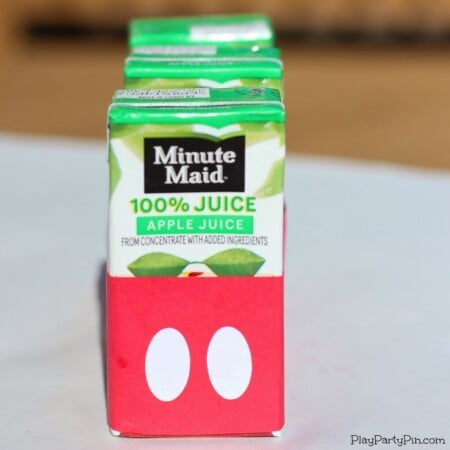