Race Weekend - Play.Party.Plan
Home » My Life » Healthy Living » Running » Race Weekend
I’ve been pretty anxious about this weekend for a while now. Run a half-marathon without training? Not me. No way. When we got to Phoenix we came up with one goal for the race and weekend.
Have. Fun.
And I may not have PRed, but I definitely met that goal and had a great time with friends and family over the weekend. It all started with lunch with my good friend Lisa and her two kids who moved from DC last summer. I got in an hour before my dad and sister got there so we had about two hours to catch-up. 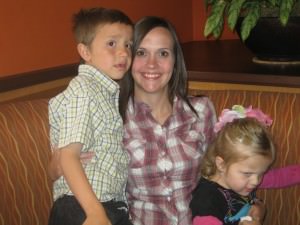 Then I met up with my dad and sister and went to the race expo. Definitely one of my favorite parts of any race, and this one did not disappoint. I came home with three new running shirts (including the technical shirt that came with registration), a running headband, and more granola bars and power drinks than I could eat in a week. 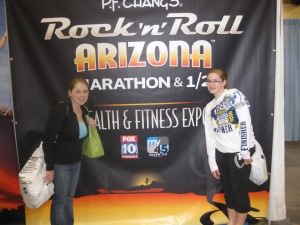 We finished up the expo then went and saw Lovely Bones, which I found to be even weirder than the book. I was really excited to see it from the previews, but it just didn’t hook me at all. But I didn’t love the book either. After the movie we had the standard pasta dinner with my good friend Dave from BYU that I haven’t seen in three years then hit the sack for a good eight hours of sleep.

But our 6AM alarms still came way too early. We got ready for the race and took the Light Rail over to the start line. On the way we of course had to document our journey.

Playing with the cactus 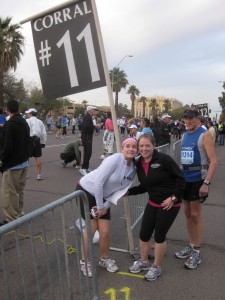 And watching the Kenyans start the marathon. 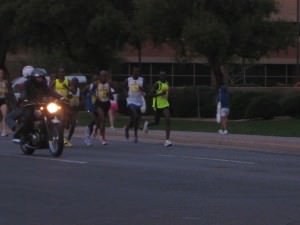 And then it was time for the race to start. 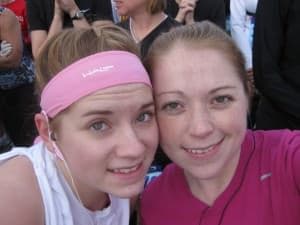 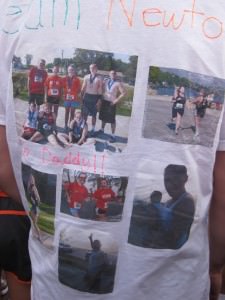 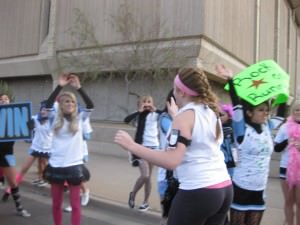 …And watch the bands rock out. 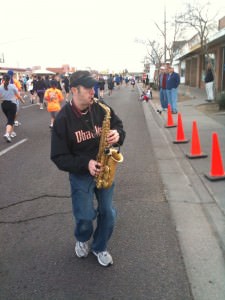 We all three ran the first six miles together, then Briel dropped back and dad and I continued running together until about mile nine. At mile nine Dad took off, and I slowed down (stupid legs). We may have been exhausted, but we all three eventually sprinted across the finish line. It was not a pretty sight but we made it. 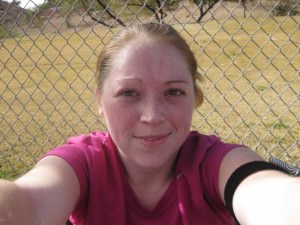 And have our finisher’s medals to prove it. 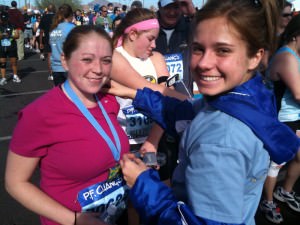 After the race we went over to the stadium to take a nap while Everclear played. 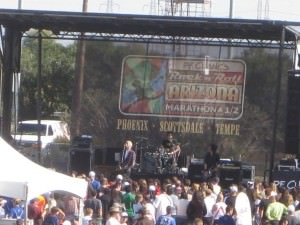 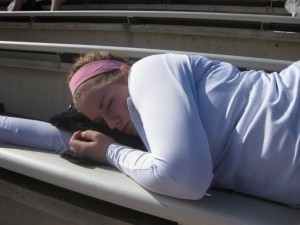 Then we went back to the hotel and hit the hot tub then took yet another nap. And finally, we ended the night with a cowboy stunt show at a little place called Rawhide. I took a bunch of pictures of my sis and me all dolled up but accidentally took them on my dad’s camera so you probably won’t ever actually get to see those.

Monday we finished the weekend strong by driving to In-N-Out for lunch. Briel and dad ordered everything animal style, and I attempted to eat my grilled cheese while being nauseated by the smell of the onions mixed with whatever they’re mixed with. And of course they both got milkshakes (and dessert at dinner) and tortured me all weekend with my no sweets goal. 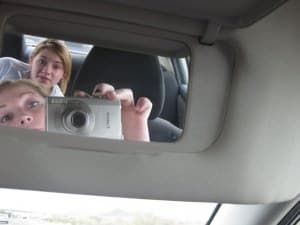 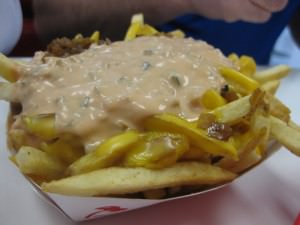 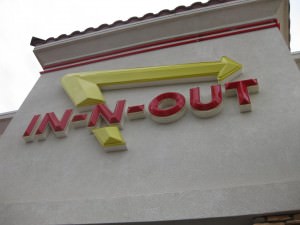 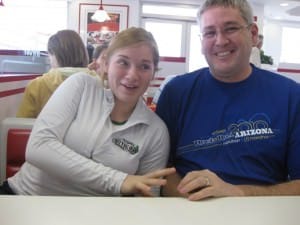 Overall it was a great weekend and Arizona has now been knocked off the half-marathons in 50 states list. Only 43 more to go. Utah is getting knocked off in April but more to come on that tomorrow. Hope everyone else had a wonderful three-day weekend.