Home Life Family Why You Should Start Swim Lessons Young: Our Swimming Story 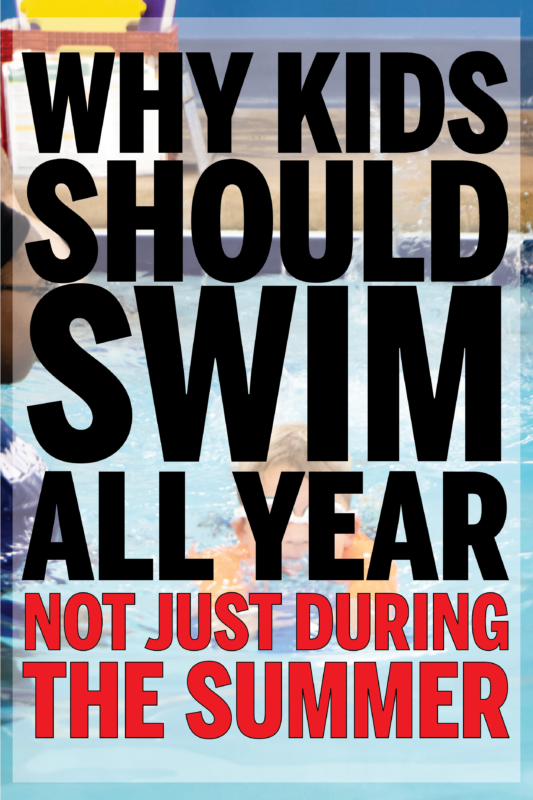 This post is sponsored by Aqua-Tots. All opinions are 100% honest and my own.

I’m going to change things up a bit today. No minute to win it games. No free printable scavenger hunts. Not even any delicious cookies.

Just me talking about one of my biggest regrets as a parent and something I feel strongly about.

Last week I wrote a post about the best experience gifts for kids. One of my top gifts on that list were swim lessons and today I’m going to share why.

When my first son was born six years ago I lived in a four story townhouse in Virginia. My husband worked 80 hours a week as an attorney, and I ended up with some not so fun postpartum depression as I tried to figure out who I was a as a mom, not a full-time project manager.

The third summer – same thing. The pool was somewhere I dreaded going because it meant putting on a bathing suit and constantly watching my toddler around the water to make sure he was safe.

As I was trying to balance the depression and being a new mom, teaching him how to swim was the last thing on my mind.

So it didn’t happen.

Things changed when we moved to Texas in 2016. Not only were pools open more months out of the year but pools were everywhere.

And every time we went to someone’s home who had a pool, I couldn’t relax. I was like a mama hen making sure I knew exactly where my son was at every moment. If he went outside, I went out with him and stood between him and the pool.

That summer we put my son in swim lessons. A one week, no parents allowed, crash course in swimming. At the beginning of the week my son wouldn’t put his face in the water and by the end of the week, he jumped off a diving board and swam halfway across the pool.

I was so proud. Thrilled even. My baby could swim, and I wouldn’t have to watch him like a hawk anymore.

Two days later we went to the pool. That little fishy I saw swim across the pool a few days earlier wanted nothing to do with swimming. I had to bribe him with Skittles to dunk his head in the water one time.

And after that even Skittles wouldn’t work. He begged and pleaded for me to give him his way too small puddle jumper.

My little swimmer wasn’t a swimmer at all. He was a boy who wanted to impress his coach by following his directions during swim lessons. He is my baby after all – we do whatever we need to make other people happy.

And guess what? We avoided the pool again that summer. I didn’t talk about going and my son didn’t bring it up. The few times we did go to the pool I made sure there was another adult with me so that I could tag them in to play mama hawk and relax for a minute or two.

The next summer, same thing. I was determined that this would be the year my son would become a swimmer. That I would be able to watch while he played with his friends in the deep end – still watching but not worried about his ability to swim to the edge.

We did the same week long swim class. Same thing – he swam across the pool and passed with flying colors. I was convinced that at 5-years-old, he’d finally reached swimmer status.

That summer played out like an exact remake of the year before. He wouldn’t put his face in the water, I wouldn’t bring up the pool, and I’d say no to any play dates at houses with pools.

When we moved to Kansas this spring, I decided to take a different approach. I’d seen a friend post about her kids doing swim lessons with Aqua-Tots and how much they loved it, so I signed my son up.

Whether he liked it or not, we were doing swim lessons twice a week all summer long. Luckily he liked it because in all honesty I’m not good at forcing my kids to do things they don’t like.

Aqua-Tots has been a game changer for our family. I didn’t realize it until we went to Beaches at Turks in Caicos in October.

Five months after we started his Aqua-Tots swim lessons, he was jumping in doing cannonballs over and over again. Going down the big waterslides even though it meant he’d have to go in the water and swim to the edge at the end. Swimming from one side of the pool to the swim-up bar to get himself a drink.

He’s still learning but swimming is no longer the anxiety inducing don’t bring it up topic it used to be. I still don’t like to get in a bathing suit, but I do it because now he asks to swim.

Water is always going to be something that makes me nervous and for good reason because it can be a dangerous thing. But Aqua-Tots has turned something that used to just feel dangerous and daunting into something we can all enjoy together.

I learned my lesson the first time around, no more avoiding swimming pools for this family. Baby number two started swim lessons at Aqua-Tots (with his cousins) at four months, as early as he was able. He’ll be swimming at the pool with his big brother way before he turns six.

Aqua-Tots offers swim lessons all year long at locations throughout the world for children starting as young as four months and going all the way to advanced swim teams. You can find the location closest to you here.

Swim lessons make great gifts for kids and if you buy now through December 21st, you can get a gift certificate bundle that includes: 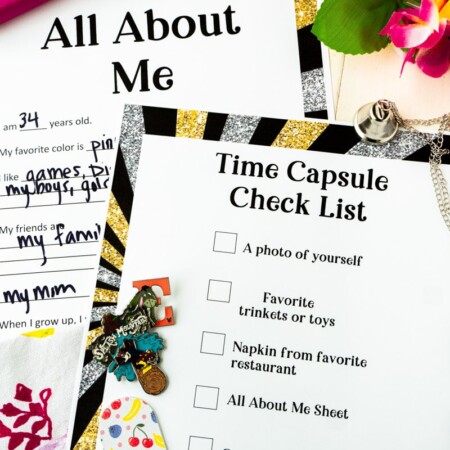 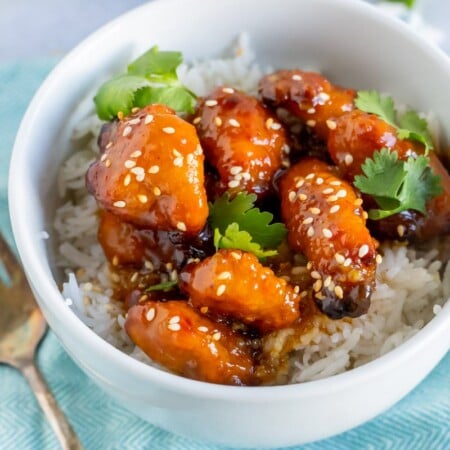