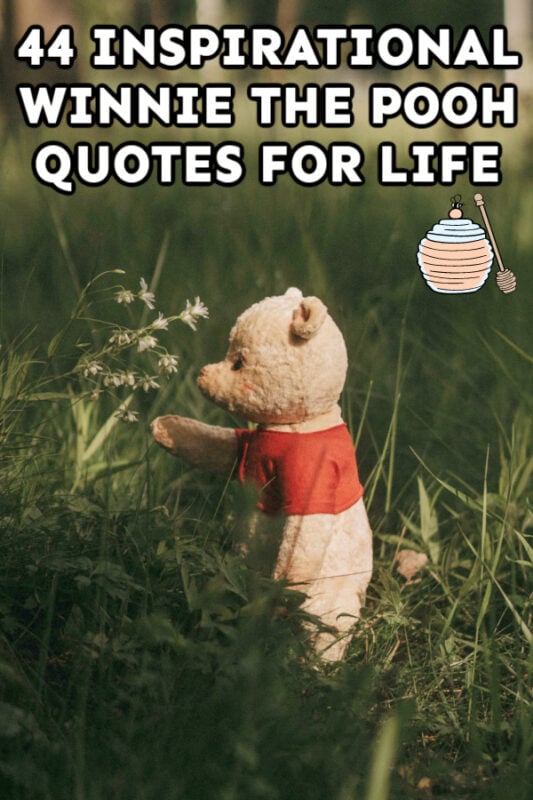 The best Winnie the pooh inspirational quotes for every situation in life! Whether you just need a little pick me up or a little inspiration, Winnie the Pooh will be there for you! With quotes from the books and the movies, this the ultimate list of Winnie the Pooh quotes to choose from!

A few years back I had the chance to talk to one of the producers from the Christoper Robin and pick her brain about producing a movie with such iconic characters.

My burning question about the film was whether Christopher Robin (aka Ewan McGregor) sings in the film. I’m a diehard fan of Moulin Rouge so I had to know if we’d get to hear that amazing voice again!

Her response? You’re speaking my language! Apparently she’s a big fan of Moulin Rouge as well.

She also said that while he didn’t sing in the film, he hummed on the set all the time, umm I would’ve pretty much died right then and there.

And then a few months later when the film finally came out, I had the chance to interview the cast AND walk the Christopher Robin movie red carpet. I did almost die that time.

So when I say I’m a fan of Winnie the Pooh bear, I’m a BIG fan. There’s just something about that silly old bear that makes you smile no matter what. Plus, him and his friends in Hundred Acre Woods are full of so much inspiration and knowledge.

Plus, lots of funny things coming out of that enchanted place! It’s one of those classic Disney films with heart and a great message!

The Best Winnie the Pooh Quotes

I thought it’d be fun to put together a list of my favorite Winnie the Pooh inspirational quotes – you know the ones, the ones that teach you life lessons and make you inspired to live a better life.

So here you go – the best quotes of all inspirational Winnie the Pooh quotes. Some are from movies and some are from British author A.A Milne in the classic winnie the pooh books!

Who knew there would be so much to be learned about life from a fictional teddy bear and his friends in the little corner of the forest? I guess there’s a reason he’s a favorite bear for many!

Next time you’re having one of those bad days, look no further than these popular cartoon characters for a little inspiration!

Laugh ’til your tummy hurts.

Weeds are flowers too, once you get to know them.

Home is the comfiest place to be.

As soon as I saw you, I knew an adventure was going to happen.

You are braver than you believe, stronger than you seem, smarter than you think, and loved more than you’ll ever know.

When life throws you a rainy day, play in the puddles.

We didn’t realize we were making memories. We just knew we were having fun.

Goodbye…? Oh no, please. Can’t we go back to page one and do it all over again?

It makes such a difference to have someone who believes in you.

What if I fall? Oh, but my darling, what if you fly?

Sometimes the smallest things take up the most room in your heart.

Love is taking a few steps backwards, maybe even more to give way to the happiness of the person you love.

If the person you are talking to doesn’t appear to be listening, be patient. It may simply be that he has a small piece of fluff in his ear.

A day without a friend is a like a pot without a single drop of honey left inside.

The most important thing is, even if we’re apart, I’ll always be with you.

A little consideration, a little thought for others, makes all the difference.

You can’t stay in your corner of the forest waiting for others to come to you. You have to go to them sometimes.

It is more fun to talk with someone who doesn’t use long difficult words but rather short, easy words like ‘what about lunch?”

Sometimes, if you stand on the bottom rail of a bridge and lean over to watch the river slipping slowly away beneath you, you will suddenly know everything there is to be known.

The nicest thing about the rain is that it always stop. Eventually.

A hug is always the right size.

If the string breaks, then we try another piece of string.

One of the advantages of being disorganized is that one is always having surprising discoveries.

When you see someone putting on his big boots, you can be pretty sure that an adventure is going to happen.

Piglet noticed that even though he had a very small heart, it could hold a rather large amount of gratitude.

Today I am making the decision to let go of the things that don’t make me happy. I am letting go, happily.

Never fear the shadows, they simple means there’s a light shining somewhere nearby.

Anyone can show up when you’re happy. But the ones who stay by your side when your heart falls apart, they are your true friends.

How lucky I am to have something that makes saying goodbye so hard.

And since we started with talking about the Christopher Robin movie, let’s end there!

There are so many more Winnie the Pooh quotes than just these, but these ones were my absolute favorite from the movie! I just love how the movie teaches you the value of doing nothing.

I think that one may be my very favorite quote and one of the best quotes in this entire post!

I would’ve liked for it to go on a while longer.

Doing nothing often leads to the very best of something.

Nothing is impossible, but I do nothing every day.

When I’m going somewhere and I wait, somewhere often comes to me.

I always get to where I’m going by walking away from where I’ve been.

Let me go for a fish in the sea.

Sometimes the thing to do is nothing.

We need you, we always need you.

If you like movies and books, make sure to check out these popular entertainment inspired ideas! 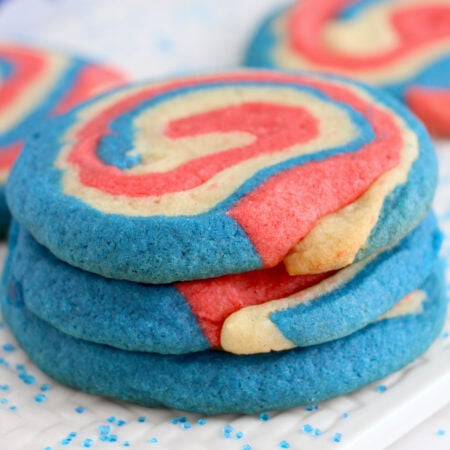 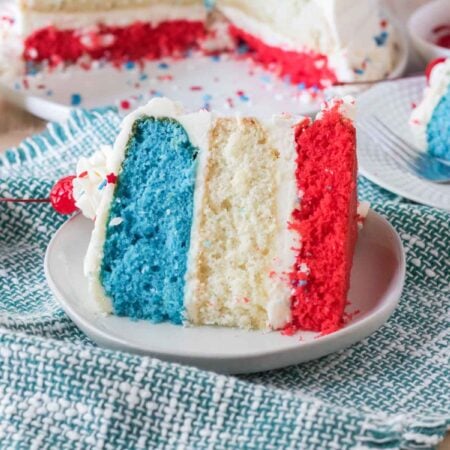