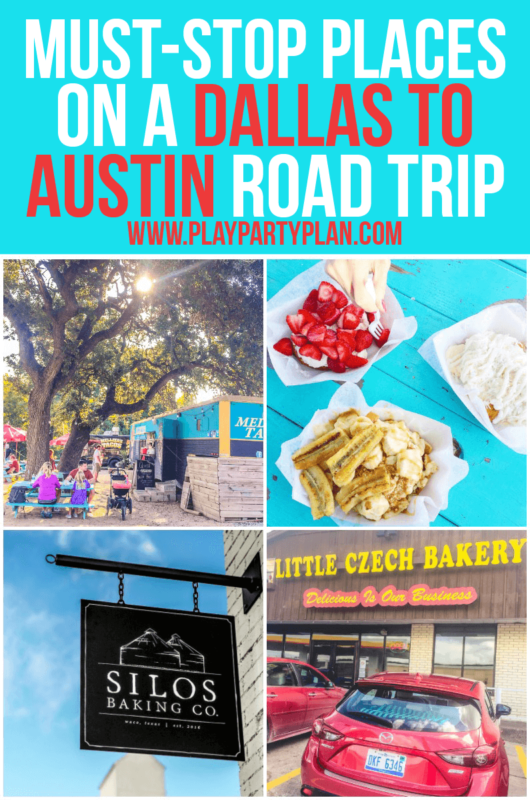 Having just moved to Texas, I’m just beginning to explore. I’ve been to the Fort Worth area a handful of times since my in-laws live here, but nowhere else.

A few year ago a couple of my friends flew to Dallas and joined me on a little Dallas to Austin road trip to attend a food blog conference called BlogHer Food.

And on our way, Kimber (who lived in Dallas for years), introduced us to three great places to stop on a Dallas to Austin road trip. And in my book, not just three places but three must places.

We loaded up our small suitcases and these road trip essentials (thank goodness we didn’t have a stroller!) and got on the road right after dropping my son off at preschool. We might’ve made a quick detour on our way out for Taco Cabana breakfast tacos, but that’s a post for another day.

And if you wanted, you could start with a few of these things to do in Grapevine before you actually got on the road!

Just an hour from our house, we made our first real stop at the Little Czech Bakery in West, Texas (right off 35) for kaloches. Kimber has been telling me about how amazing kaloches were for the past three months, but I thought she was exaggerating.

With everything from ham and cheese filled to berry topped, they were phenomenal. So good I even stopped on my way back home to take some to my family for breakfast. 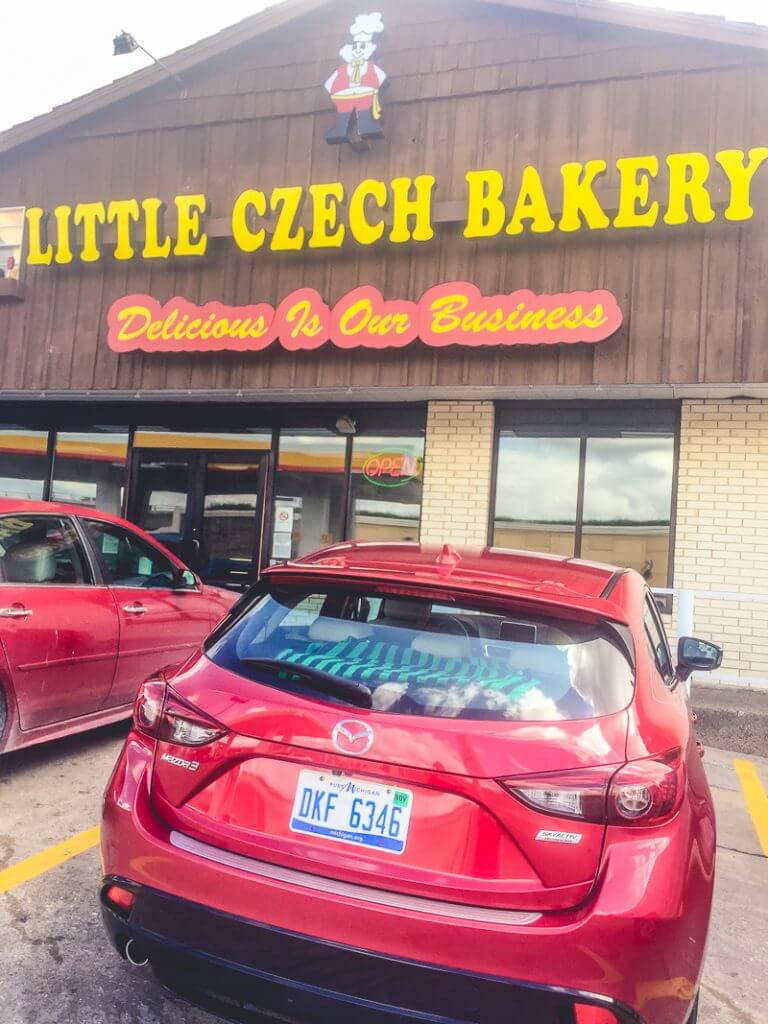 Magnolia Market at The Silos in Waco, Texas

Our second stop was just twenty minutes past west in Waco, Texas, most well known for being the home place of Chip and Joanna Gaines from the hit TV show Fixer Upper.

We actually visited during their annual Silobration, and it was super crowded.

Unless you’re going specifically for Silobration, I would recommend avoiding it if you actually want to enjoy Magnolia Market and Gardens.

We were run out by the crowds, but I’ll definitely be heading back to Waco on a day trip in the near future to explore without feeling overrun by other people. 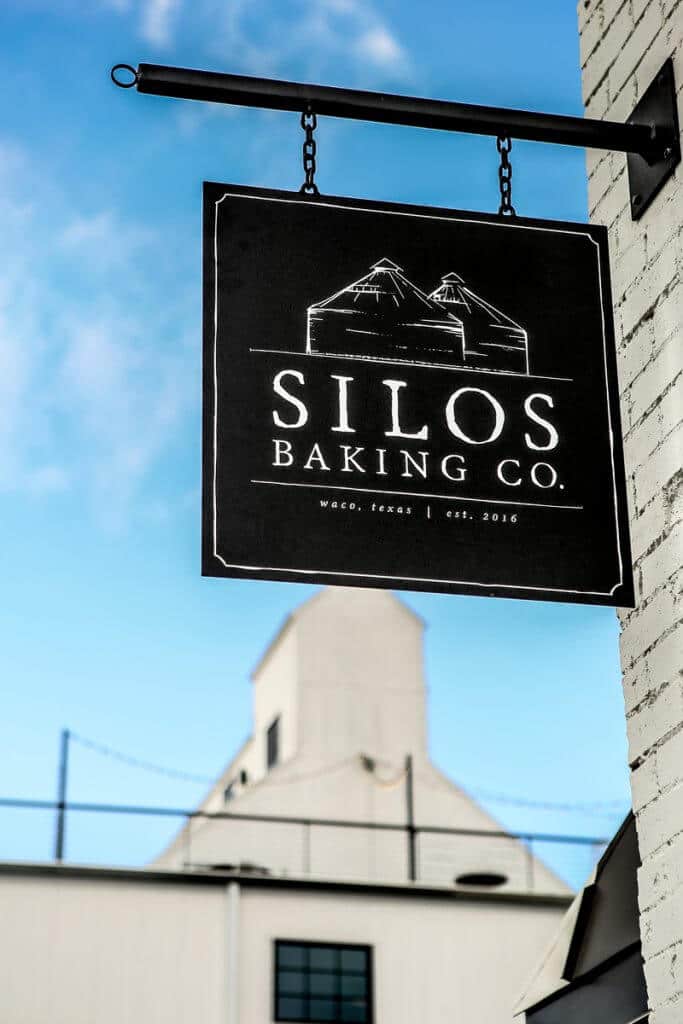 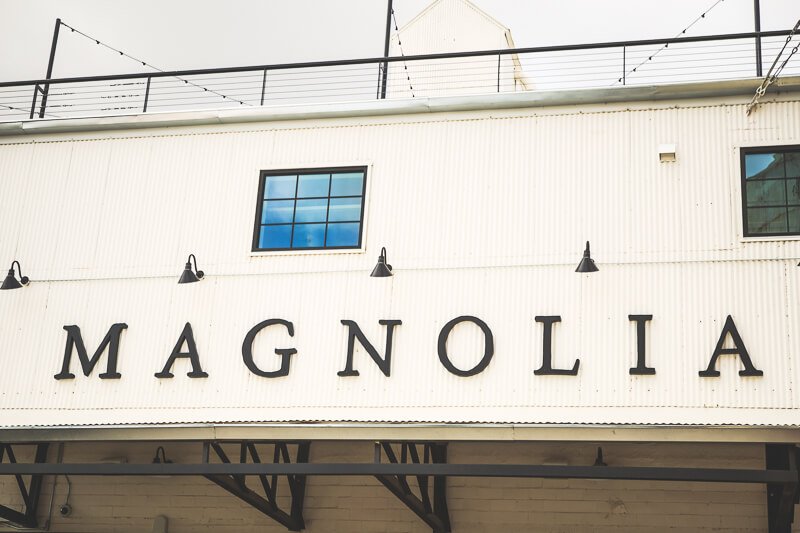 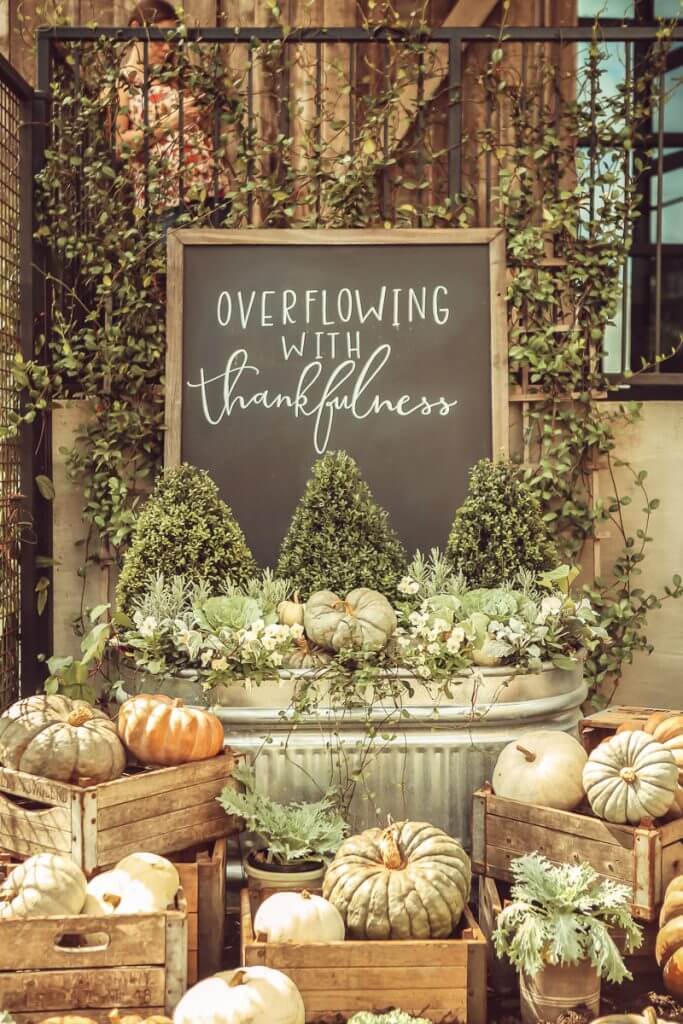 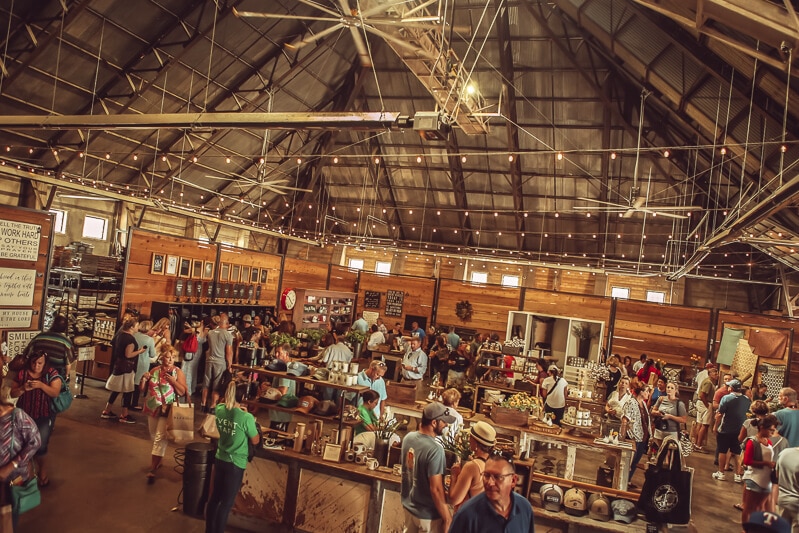 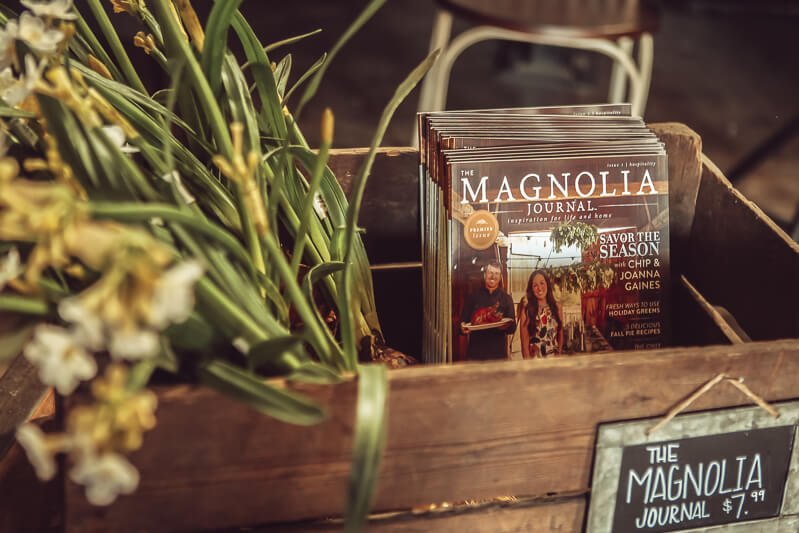 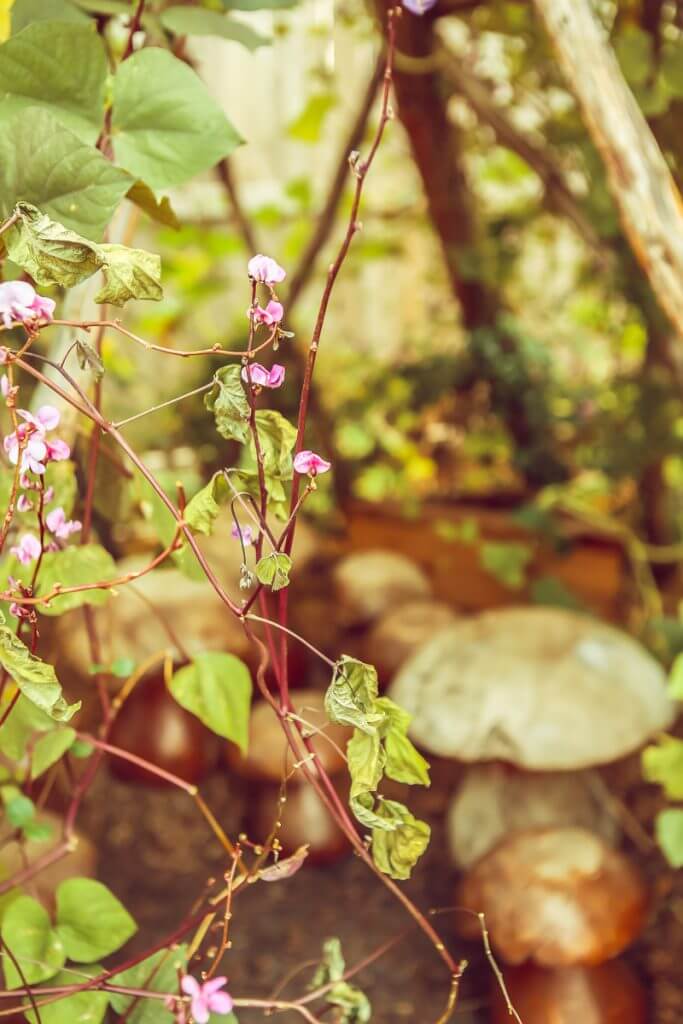 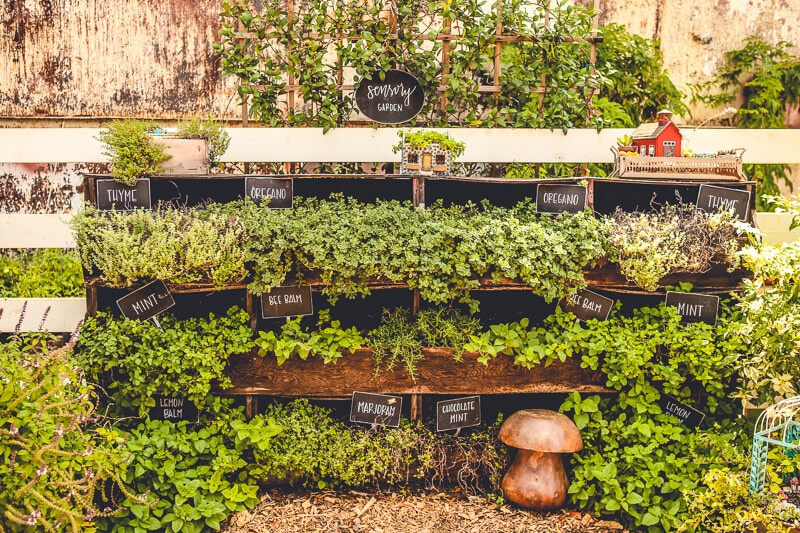 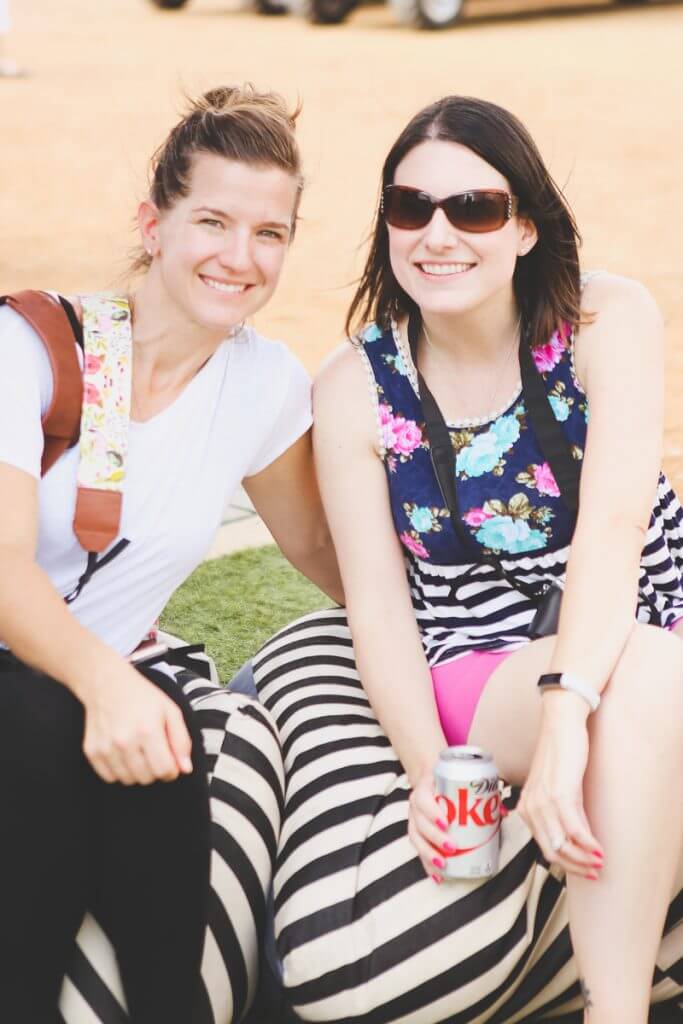 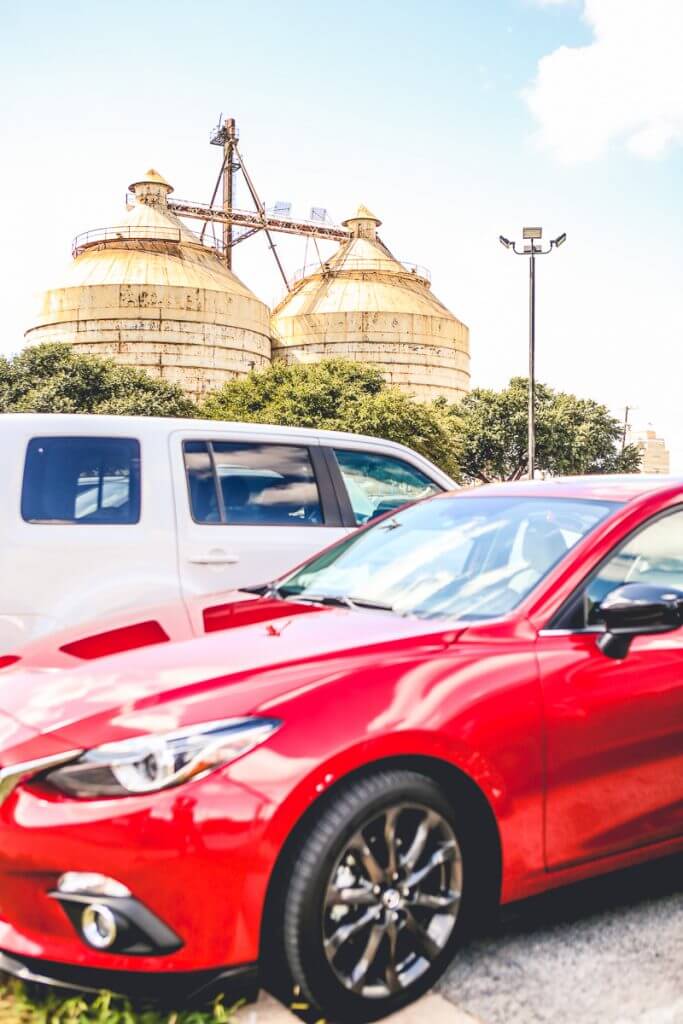 Our final stop, Gourdough’s, is a bit of a cheat because it’s actually in Austin. When we heard about Gourdough’s big fat donuts, we knew we had to try them. I was expecting big donuts, but I had no idea they were going to look like this. Forget donuts, these were donut sundaes.

We made our own bananas foster type and ordered a Miss Shortcake and ODB from the menu and holy cow, they were enormous. Heidi and I both ate a couple of bites of each and had to toss the rest because our stomachs were already full.

Next time we’re there, I’ll for sure try the banana one again, but the coconut was a little too sweet for both of us. So be warned, they’re not just donuts. They’re Big. Fat. Donuts.

So there you have it, my three favorite places to stop on a road trip from Dallas to Austin. If you want to go a little further south, there are tons of fun things to do in Galveston too! 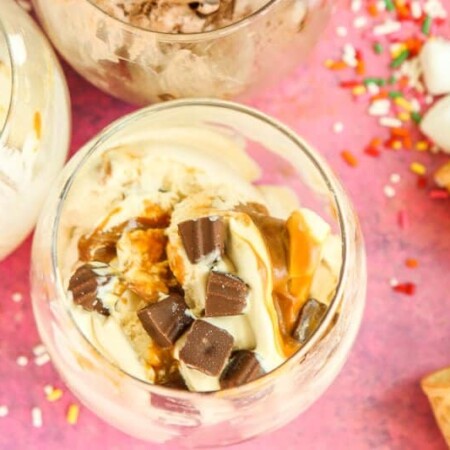 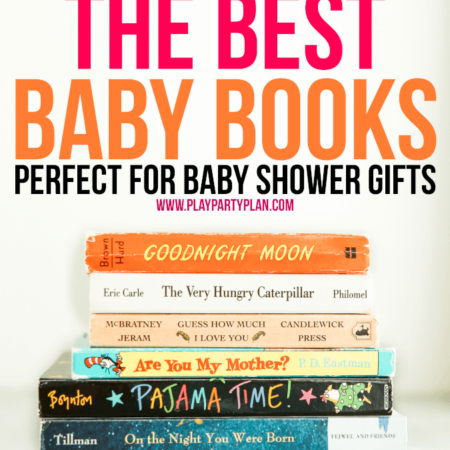 Next Post
25+ of the Best Books for Baby Showers