There’s a reason people think Walt Disney World is so magical. Disney is in the details. 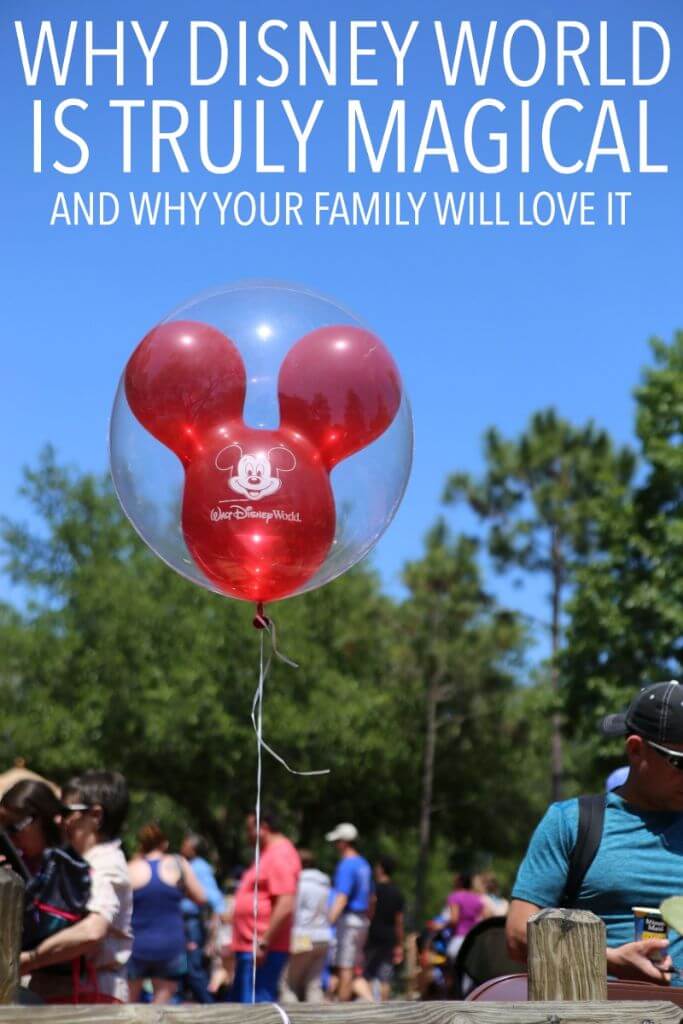 I’ve always been a huge Disney fan. From singing the words to every Disney song while hiking at my own girls camps back in the day to watching my son fall in love at Disney World on our one-day trip to Magic Kingdom earlier this year, Disney has been a part of my life ever since I can remember. In fact, one of my brother’s favorite memories of me is one where I’m sitting on our stairs wearing a Mickey Mouse shirt. 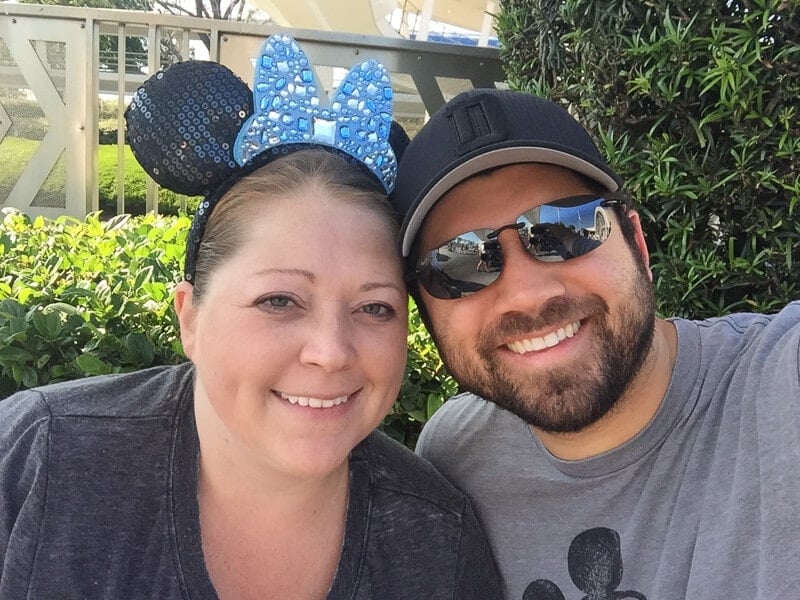 But it wasn’t until I visited Walt Disney World earlier this month for the Disney Social Media Moms Celebration that I really truly fell in love with Walt Disney World. I’ve always been a big fan of Disney World but haven’t had the chance to go as often as I’d like. And before we had kids, places like Greece and Alaska took precedence over Orlando.

I’ve been to A LOT of amusement parks in my lifetime, all across the world. I mean, that’s what my family does. We even skipped going to the Colosseum (don’t worry I’ve been there before) to try out Rainbow Magicland in Rome. Not the best park, but it did have a fun little coaster. So when I say amusement parks are my thing, I’m not kidding.

It takes a lot to impress me. Walt Disney World impressed me. For seven days straight.

Because the magic of Walt Disney World isn’t in the record-breaking roller coasters or never before seen shows, the magic of Disney is in the details. And the Dole Whip. 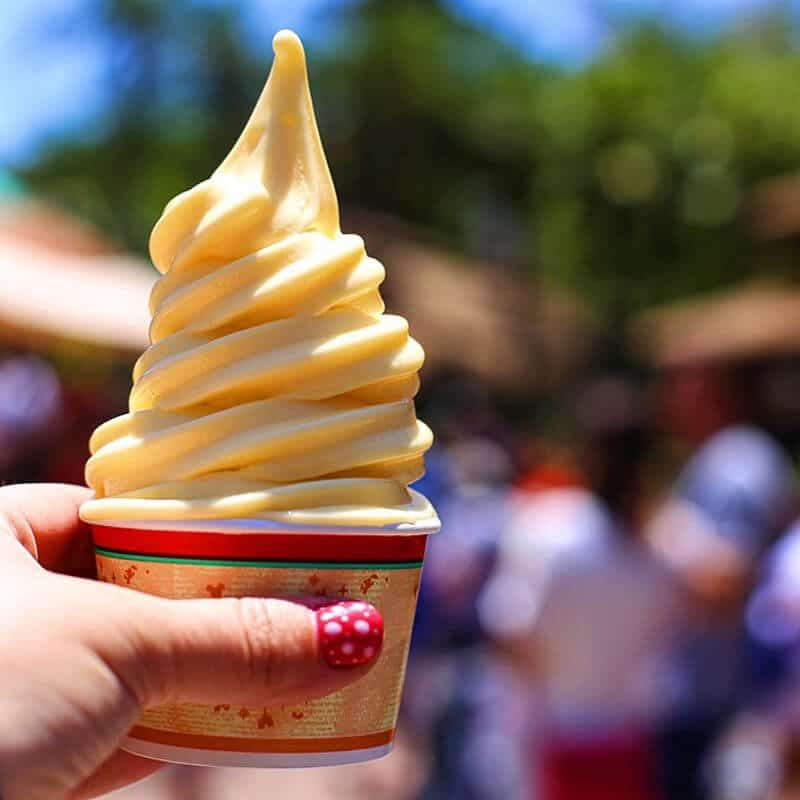 It’s in the Agent P activity at Epcot that keeps even the youngest of kids entertained as they travel around the world.

It’s in the carnival games you play while standing in line waiting to ride Dumbo. And the cars you design to ride on the test track.

It’s in the cast members who never lose character even when they’re answering an everyday question like where the bathroom is.

It’s in the hugs and giggles of the dressed up characters who make your toddler believe in magic.

It’s in the search for hidden Mickeys throughout the park.

It’s in the bubbles that come down from the ceiling that make your kids feel like they’re a part of their favorite Disney Jr. show.

It’s in the stories that each individual ride tells. The briar rabbit escaping the briar bear. Winnie the Pooh dreaming of Tigger on a blustery day. And Wendy Darling flying over London on her way to Neverland.

It’s in fireworks that light up in perfect time with your favorite Star Wars anthem.

It’s in the ability to plan and execute themed rides, shows, and restaurants that delight and excite both kids and adults alike.

It’s in the shower curtain that at first glance looks like a regular pattern that transforms into hidden Mickeys.

It’s in the Tower of Terror that takes you back 50+ years and makes even the bravest man’s breath catch, even if just for a moment.

It’s about the simplest things like a Mickey Mouse shaped balloon that reminds you where it all began.

It’s in the culmination and celebration of a hundred different cultures in food, dance, and decoration.

It’s in the Mickey Mouse shaped food all over the parks that somehow are the best treats you’ve ever tasted.

It’s in the Magical Express that begins your magical journey from the moment you step off your airplane.

It’s in the ability to bring to life characters and worlds we’ve only ever before seen on our TV screens, all in a way that doesn’t lessen the magic of the stories or characters themselves.

It’s in the photos that capture the details, magic, and wonder of Disney.

And it’s in the little voice of your child waking up after your trip asking why they can’t go to Disney World every single day. 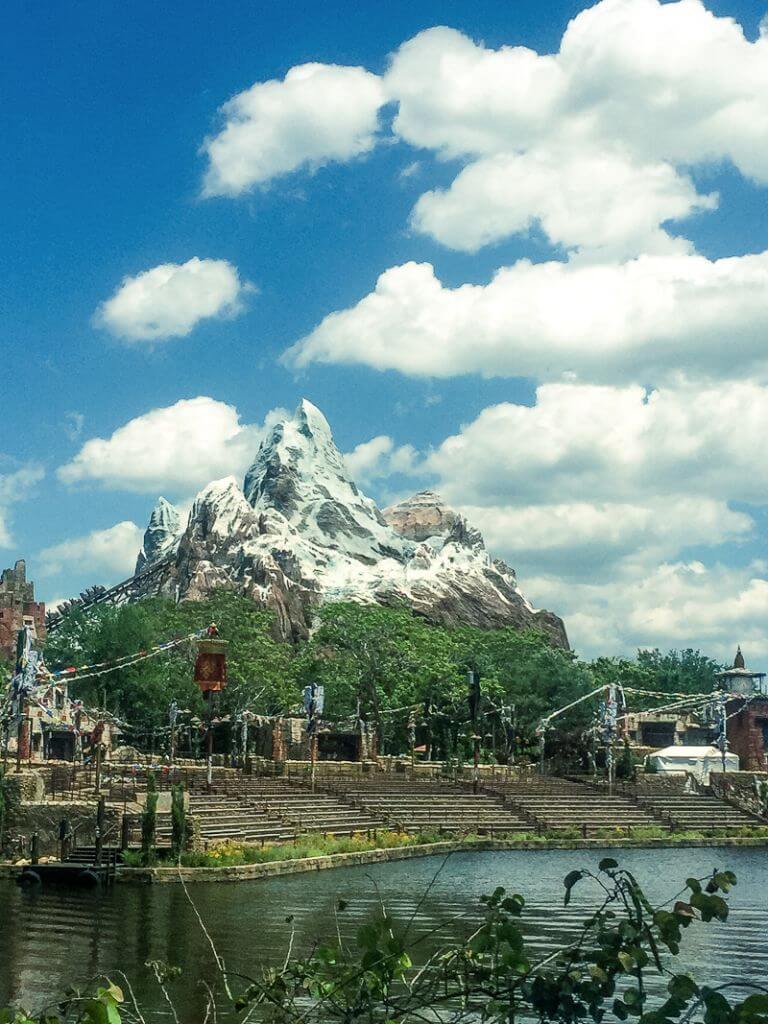 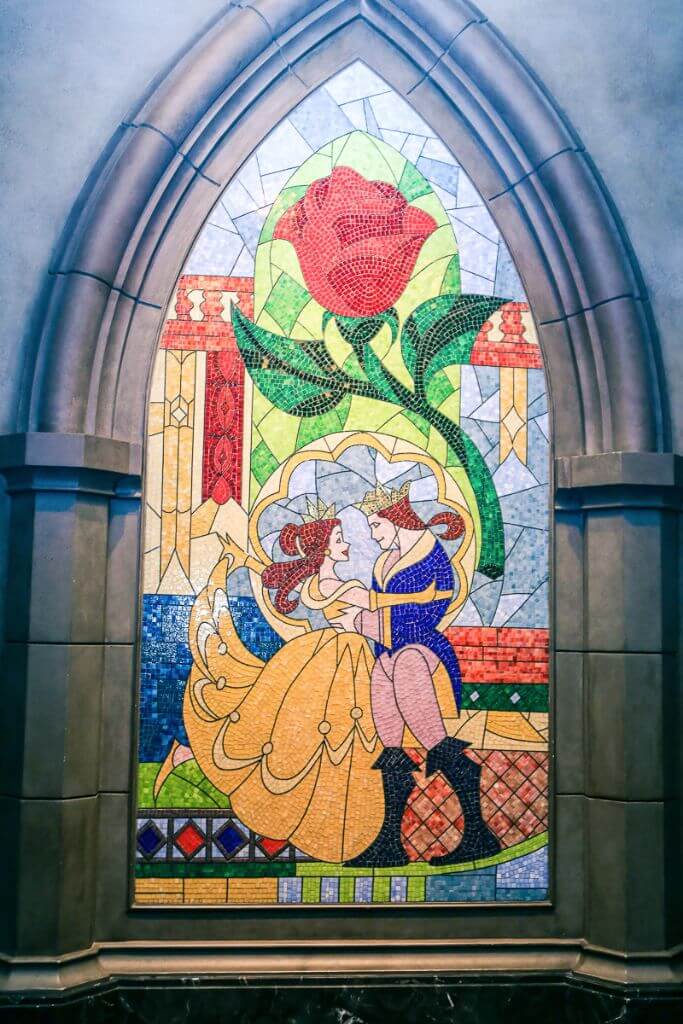 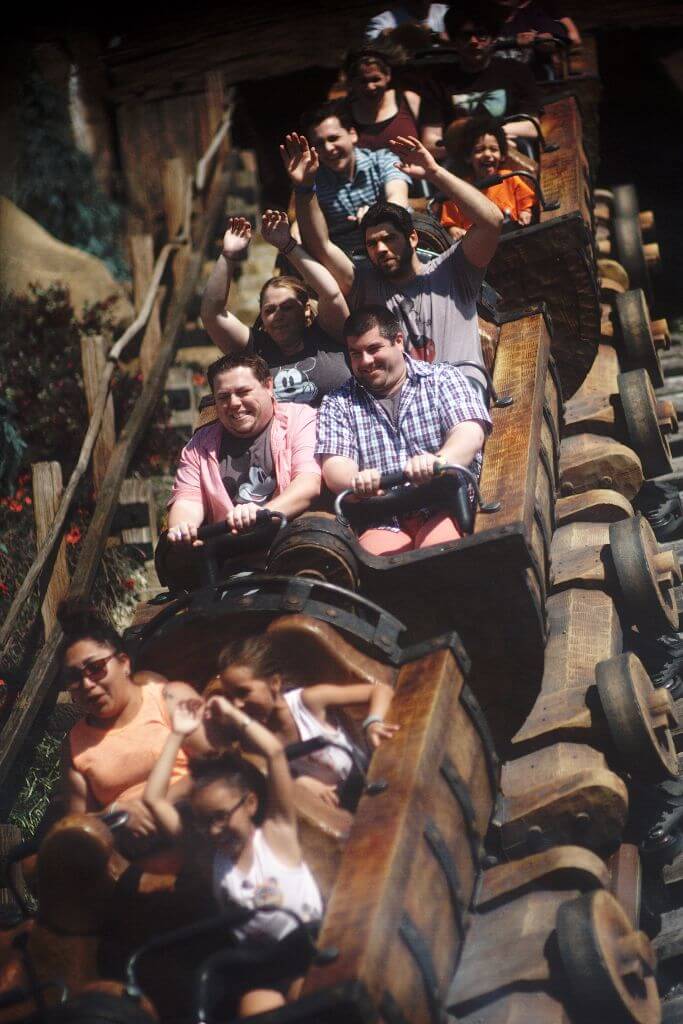 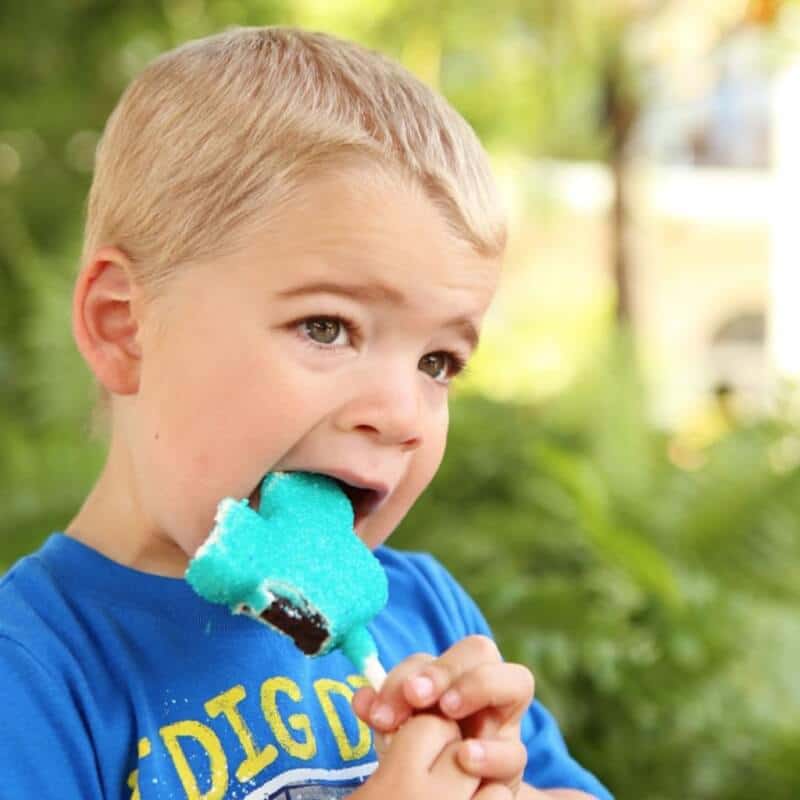 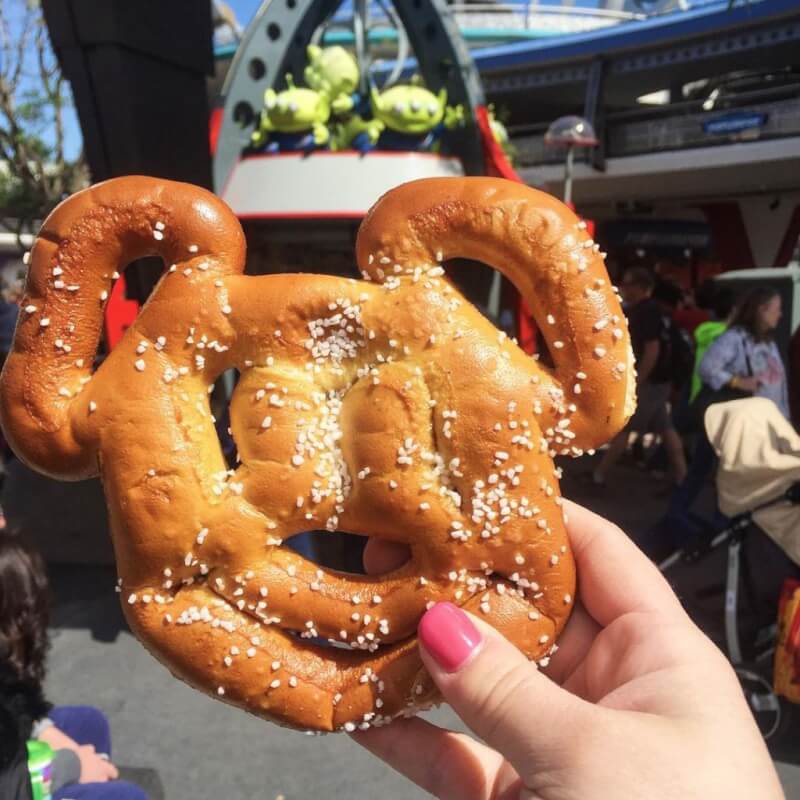 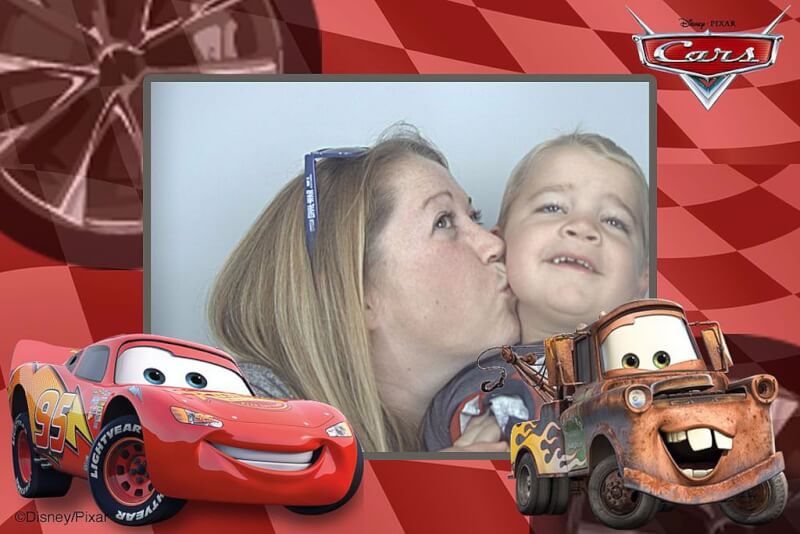 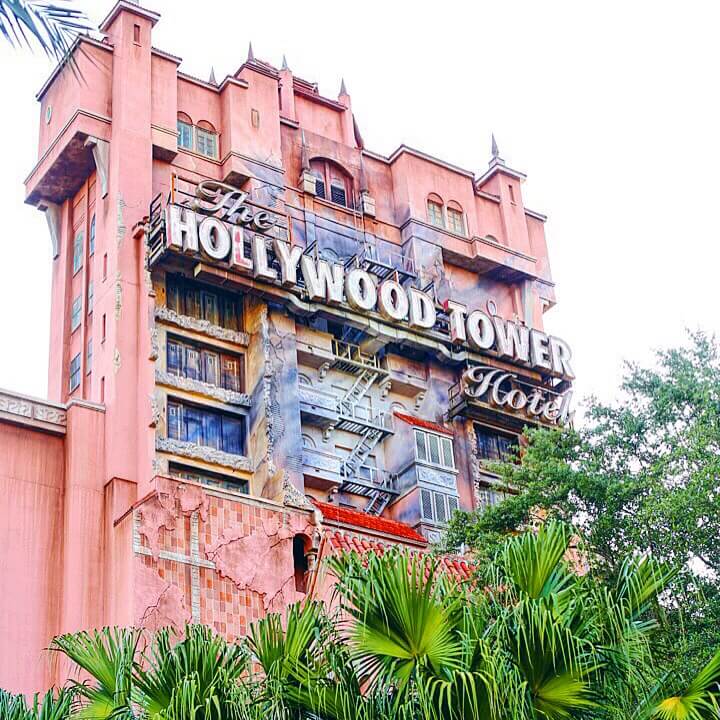 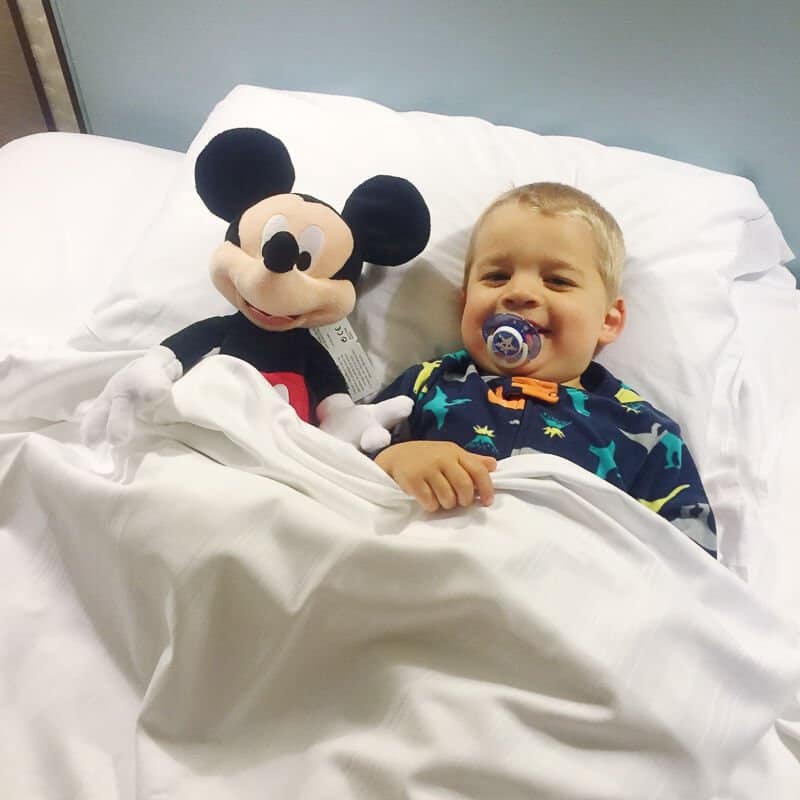 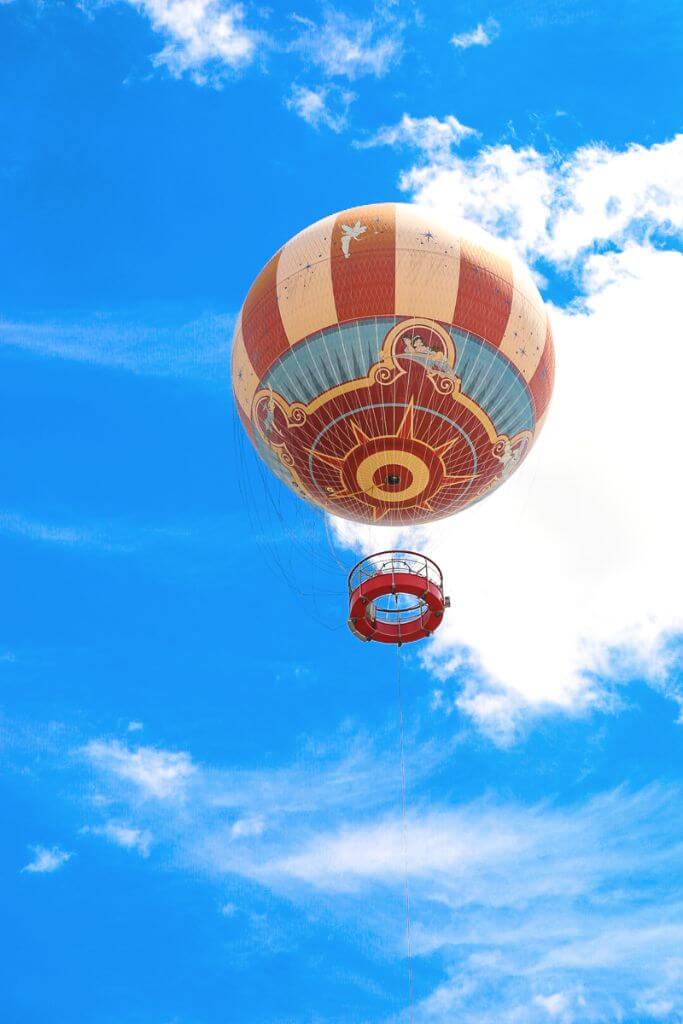 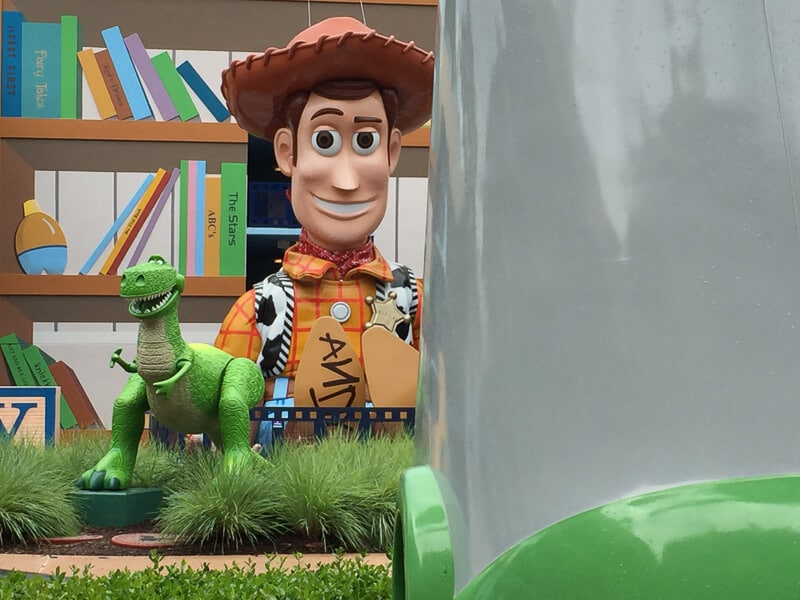 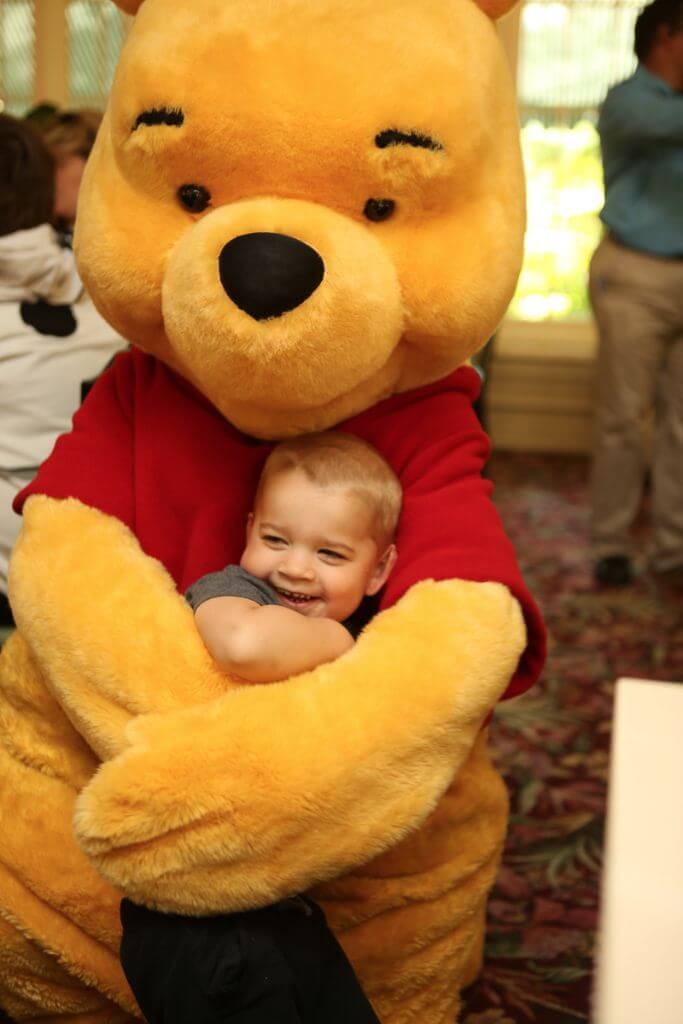 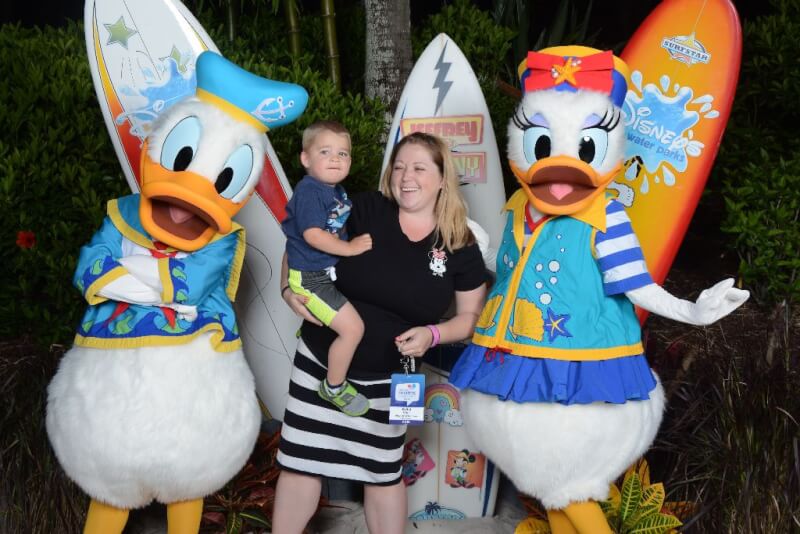 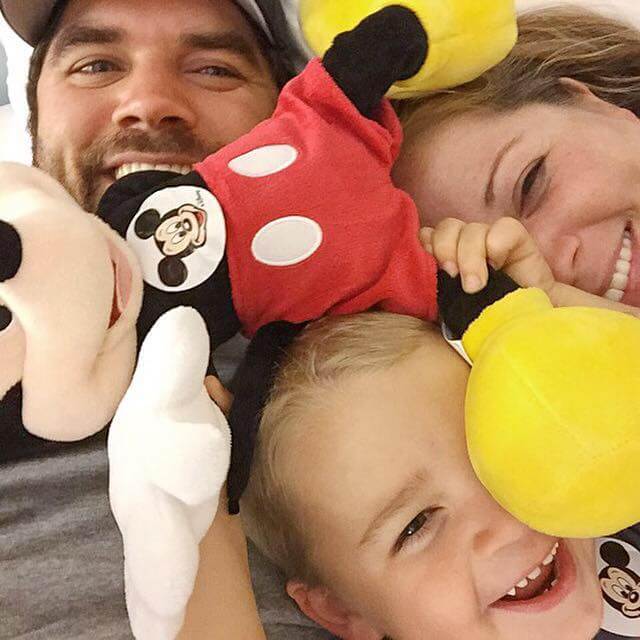 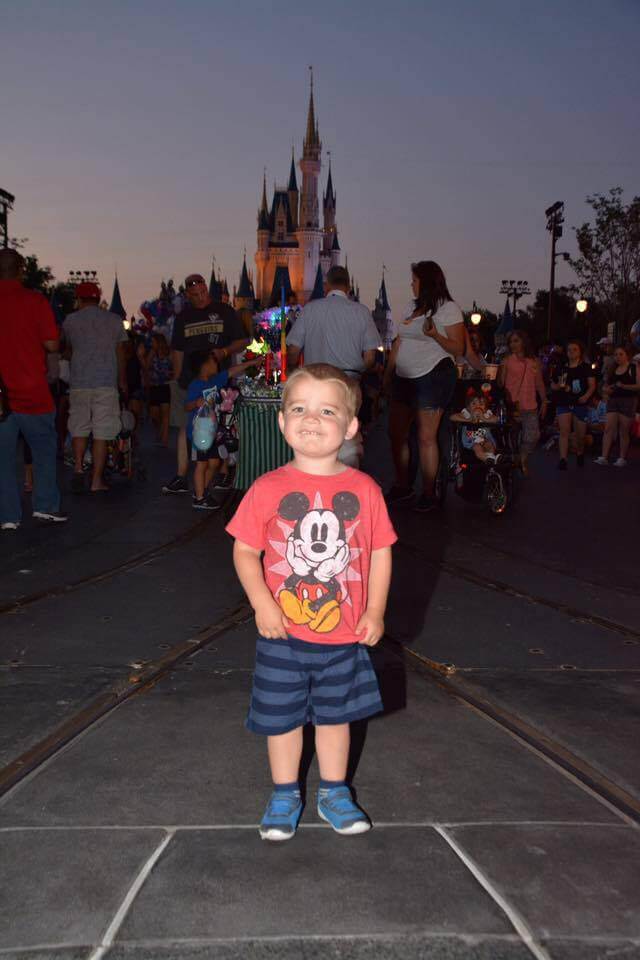 I paid a conference fee to attend the Disney Social Media Moms Celebration as as part of that conference, I received discounted rates and perks as a Disney Mom. All opinions are 100% honest and my own. 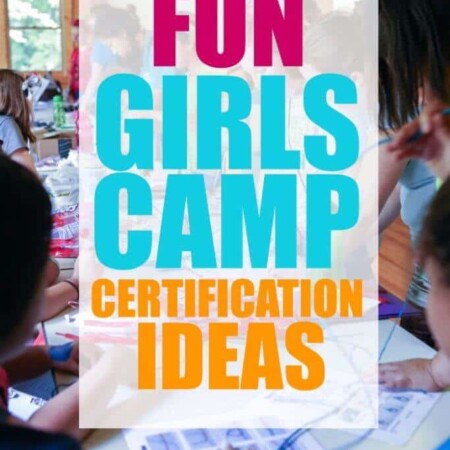 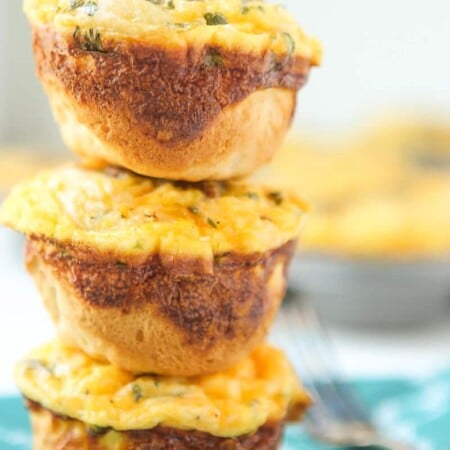