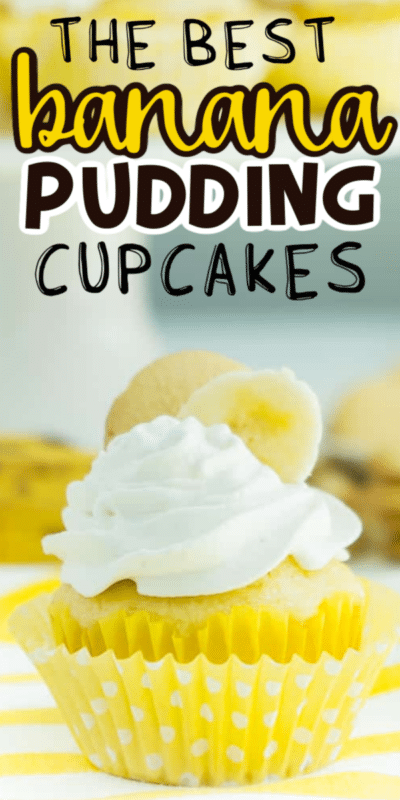 If you love banana cupcakes, you’re going to really love these banana pudding cupcakes! They taste just like a banana cream pie but in the form of a cupcake! Light cupcakes filled with banana pudding and topped with whipped cream, banana slices, and a Vanilla wafer! They’re easy to make and delicious.

I first made these banana cupcakes for my dad’s 50th birthday party because well my dad likes bananas. It’s actually funny because my dad loves bananas and my mom can’t stand them.

So it’s not often we have things with bananas but for my dad’s party, it was all about him! Banana cupcakes and candy sushi for the win!

I didn’t actually expect them to be as good as they were, but they really are delicious!

This was my first time ever making a filled cupcake and since then, I’ve made tons of filled cupcakes because they’re the best! If you like these, then you’ll probably also like my surprise cupcakes that are filled with a sweet surprise!

In addition to the filling, I topped the cupcakes with some whipped cream and garnished with a vanilla wafer and slice of banana.

There really are just a few ingredients in these cupcakes.

How to Make Banana Pudding Cupcakes

Making these banana cupcakes is just about as easy as it seems. That’s my kind of baking recipe!

I mean have you seen my strawberry poke cake recipe? So easy!

Okay, back to how you make these.

Bake your cupcakes according to package directions (or the recipe you’re using). Most box mixes and recipes will give you 24 cupcakes, so I’ve written out these instructions based on that ratio of cupcakes.

Once the cupcakes are baked, let them cool completely. If you don’t let them cool, the whipped cream frosting melt right off.

While the cupcakes are baking, make your banana pudding according to package instructions.

Put it in the fridge to cool while your cupcakes finish baking/cooling.

Use a spoon or cupcake scoop like this one to take out a small section in the middle top of the cupcakes.

Use a cupcake filler or again just a spoon to fill the cupcakes just to right underneath the top with banana pudding. Replace the piece you scooped out and put it on top of the pudding.

Once you’ve reached this point, if you’re not going to serve them right away, put them in an airtight container and store in the refrigerator until you’re ready to actually serve these.

Using either a piping bag and tip or a plastic bag to pipe the whipped cream frosting on top.

Once the cupcakes are frosted, add vanilla wafers and banana slices to garnish just before serving. If you prep them way too early, the wafers will end up getting soggy and that’s fine but maybe don’t do it hours beforehand.

If you have leftover banana cupcake filling, try using it for one of these leftover desserts!

If you love banana cupcakes, you're going to really love these banana pudding cupcakes! They taste just like a banana cream pie but in the form of a cupcake! Light cupcakes filled with banana pudding and topped with whipped cream, banana slices, and a Vanilla wafer! They're easy to make and delicious. 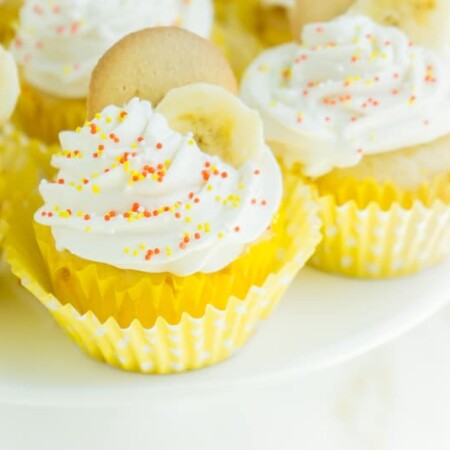 Don't forget to pin these banana pudding cupcakes for later! 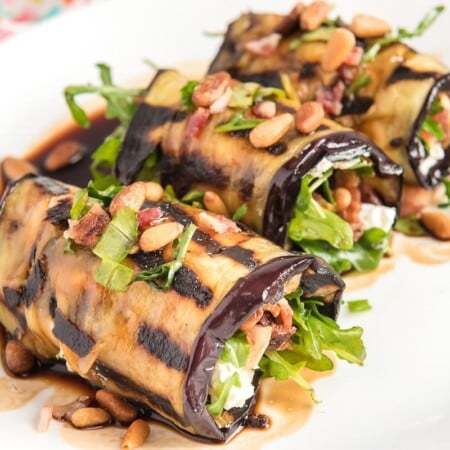 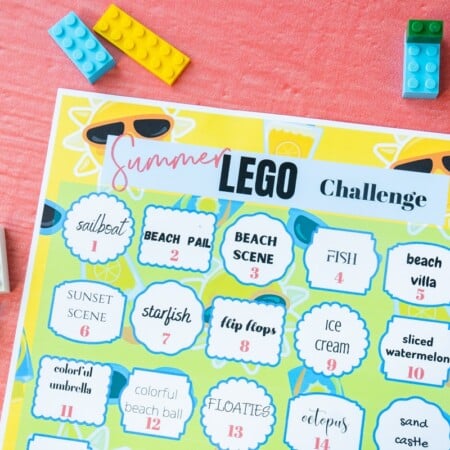