Home Travel Disney Cruise Disney Dream vs Disney Wonder: Which Is Right for Your Family? 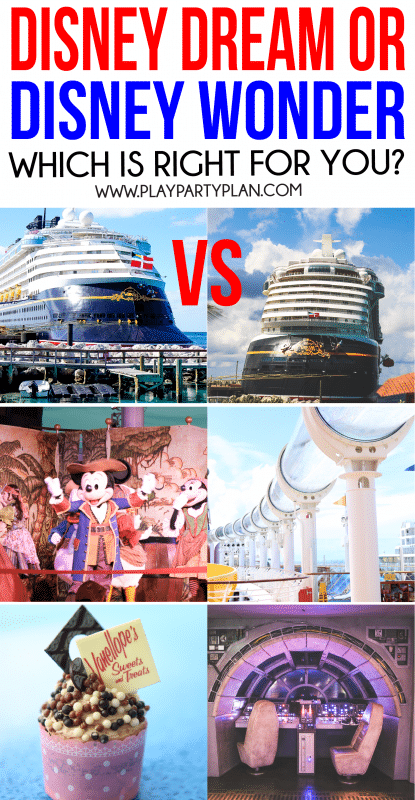 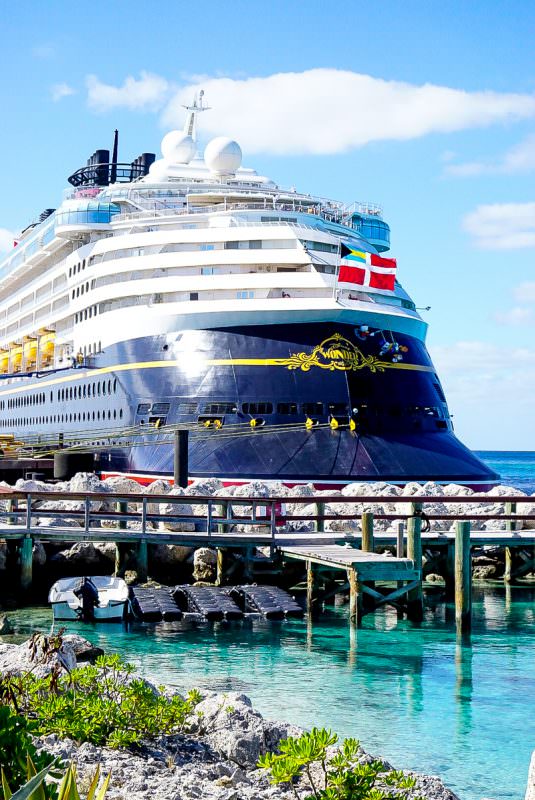 So you know you want to go on a Disney Cruise? Great, not what? Now you have to decide how long of a cruise you want to go on and which ship. If you want to do a shorter cruise, like a 3 or 4 day cruise, it’s likely you’ll be on either the Disney Dream or Disney Wonder.

In the past year, we’ve been fortunate to go on two different Disney cruises – one on the Disney Dream and one on the Disney Wonder and while both great, they’re both totally different! And hopefully this guide comparing the two ships will help you choose which one is best for your family! If you have more questions about the differences between the two, ask away. I’ll do my best to answer!

Both ships have three different main dining restaurants that are included with your cruise. If you’ve never been on a Disney cruise before, read this post about dining on a Disney Cruise with kids first to help make sense of the dining rooms and how Disney Cruise dining works.

Disney Cruise Line does dining way different than other cruise lines. The main difference is that rather than being assigned to one dining room and table for your entire cruise, you actually rotate around to all of the different restaurants (DCL gives you a schedule for your rotation) so you get to experience all of them. Your service team and tablemates rotate with you, but you switch restaurants each night.

Restaurants on Both Ships

Casual Restaurants only on Disney Dream

Casual Restaurants only on Disney Wonder

Our Winner: If you’re looking for additional food options, Disney Wonder is the clear winner with three additional restaurants that serve actual food, but you can get similar food elsewhere on the ship. If you’re looking for more variety and especially sweet or frozen treats, Disney Dream is the clear winner, but you do pay for some of those additional sweets. We really missed Vanellope’s and Frozone Treats on our Disney Wonder cruise, but we didn’t feel like we were missing anything by not having Pinocchio’s, Pete’s or Daisy’s on the Disney Dream.

This is another place where the two cruises totally differ. Each cruise has three main stage shows in the Walt Disney Theater and while one of the shows (The Golden Mickeys) is the same across the two ships, the other two shows are totally different and might be the reason you choose one ship or the other.

Winner: There isn’t a winner here luckily because they’re both fantastic. If you prefer Frozen over Beauty and the Beast or vice versa, then follow your heart. I also personally preferred Believe over Dreams, but that’s probably because the person who played the Genie was fantastic.

Whichever one you choose, make sure to read these tips for getting ready for pirate night before you go! Also, these things change regularly so make sure to check your itinerary when you get on your cruise!

Winner: It’s possible I’m remembering this incorrectly, but my experience was that the pirate night was more of just a quick nighttime dance party on the Disney Wonder. The dance party was fun but nowhere near as fun as the games, Mickey show, and fireworks that happened on the Disney Dream. We spent the entire day having pirate fun on the Dream vs on the Wonder it really was just kind of a dance party where everyone was dressed like pirates. For our family, the Disney Dream pirate day was the hands down winner!

I wrote an entire post about the Disney Oceaneer Club + Lab that you should read first. Once you’ve read that, know that the clubs on both ships are run the exact same way. The procedures, policies, and processes are all the exact same. What differs is the actual club space, the activities, and the characters you can possibly meet. The kids club is a huge part of a Disney Cruise so you want to get this right.

Disney Dream Kid’s Club Highlights (Not Available on the Wonder)

Disney Wonder Kid’s Club Highlights (Not Available on the Dream)

Winner: This is another one where you have to choose which one your kids are more excited about. For us, the Disney Wonder Kid’s Club area was a lot more fun because my son loves Avengers and Disney Junior, and the Marvel Superhero Academy let him meet Spider-Man. But if you have Star Wars fans on your hand, Disney Dream will likely be a better bet for your kids because there’s nothing cooler than flying a replica of the Millennial Falcon!

The activities and other shows are always changing on cruise ships, so I’m not going to compare those details. What I am going to compare is the permanent entertainment and recreation available on either of the ships because it might make or break your decision. Likely not, but it’s worth mentioning just in case. I’m also just going to mention the highlights that make the two ships different. 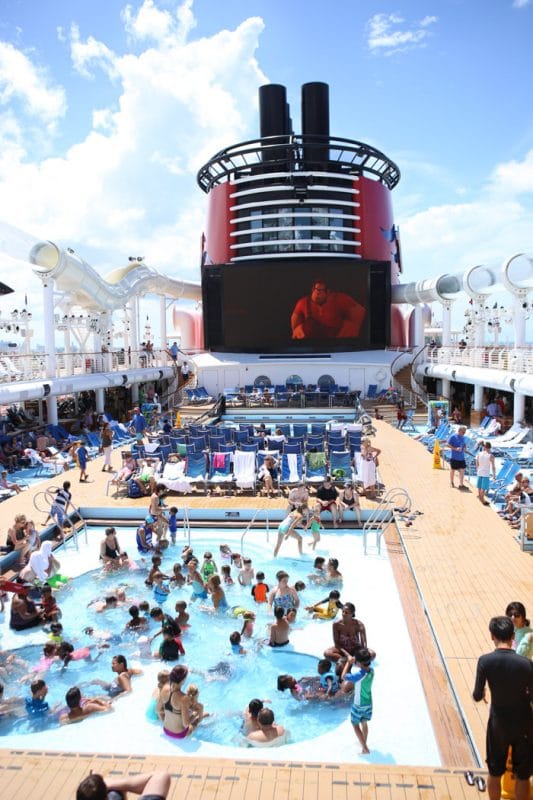 While both spas have the same name and offer similar treatments, there is one main difference between the two – the Disney Dream has a much larger Rainforest Room experience. It’s an adults-only experience where you basically go in with scrubs (additional fee) and do a variety of different hot and cold showers, wet and dry saunas, and more. It’s seriously awesome and one of our favorite things about the Disney Dream.

While the Disney Wonder does have a Rainforest Room, it’s on the smaller side and not nearly as extensive as on Disney ream.

Both cruise ships have an adults only area as well where you can go if you want to get away from the kids for a while to get a drink or to do a little dancing sans the young ones.

If I had to choose one of the two (they’re both fantastic), I’d have to give the slight edge to the Disney Dream because of just a few places we spent a lot of time:

Which ship does your family prefer?

Don’t forget to pin this Disney cruise guide for later. 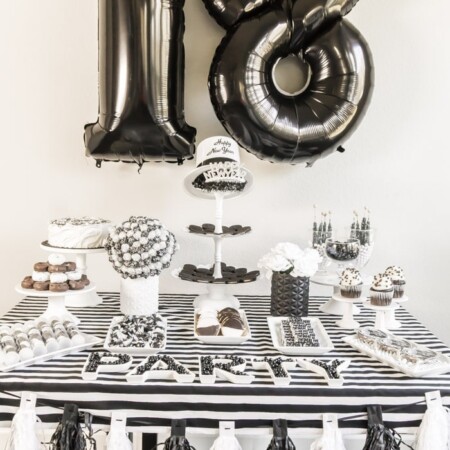 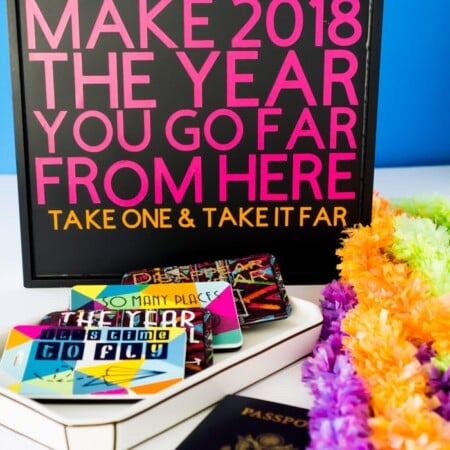