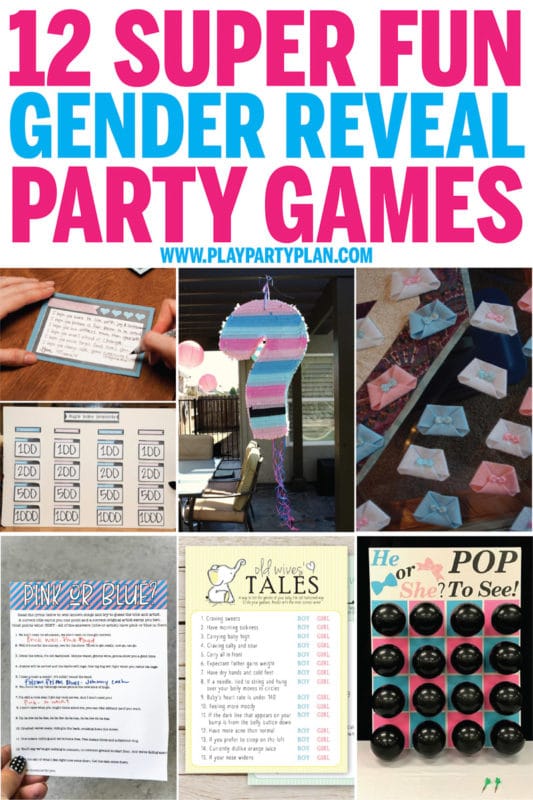 Hosting a gender reveal? These gender reveal party games are perfect for playing with guests who are just as eager to find out the gender of the baby as you are! And with so many gender reveal games to choose from, there’s bound to be something for any type of mom and dad to be! 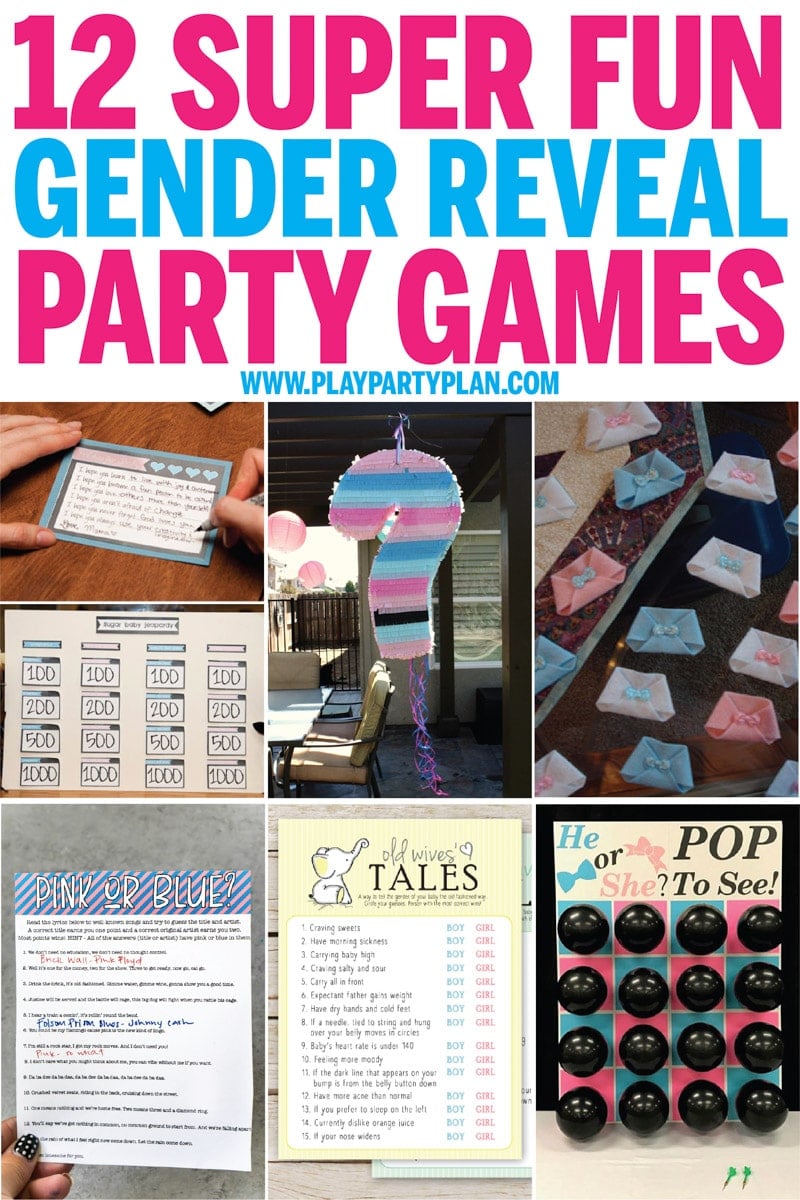 This post contains affiliate links. If you purchase something via an affiliate link, I may make a small commission at no additional cost to you.

What is a Gender Reveal?

If you’re here looking for gender reveal party games, you probably already know what a gender reveal is – but if not, a gender reveal is when you do something fun and creative to reveal the gender of your baby to friends, family, and sometimes even to the mom and dad to be! It’s just another fun way to celebrate the parents to be on top of hosting a baby shower!

The first game is just another rendition of this Christmas song game. Guests have to read lyrics to popular (mostly popular at least!) songs and try to come up with the name of the song and the original artist who sings it. Each of those songs has either the word pink or blue in it – hence it making this gender reveal party games list! 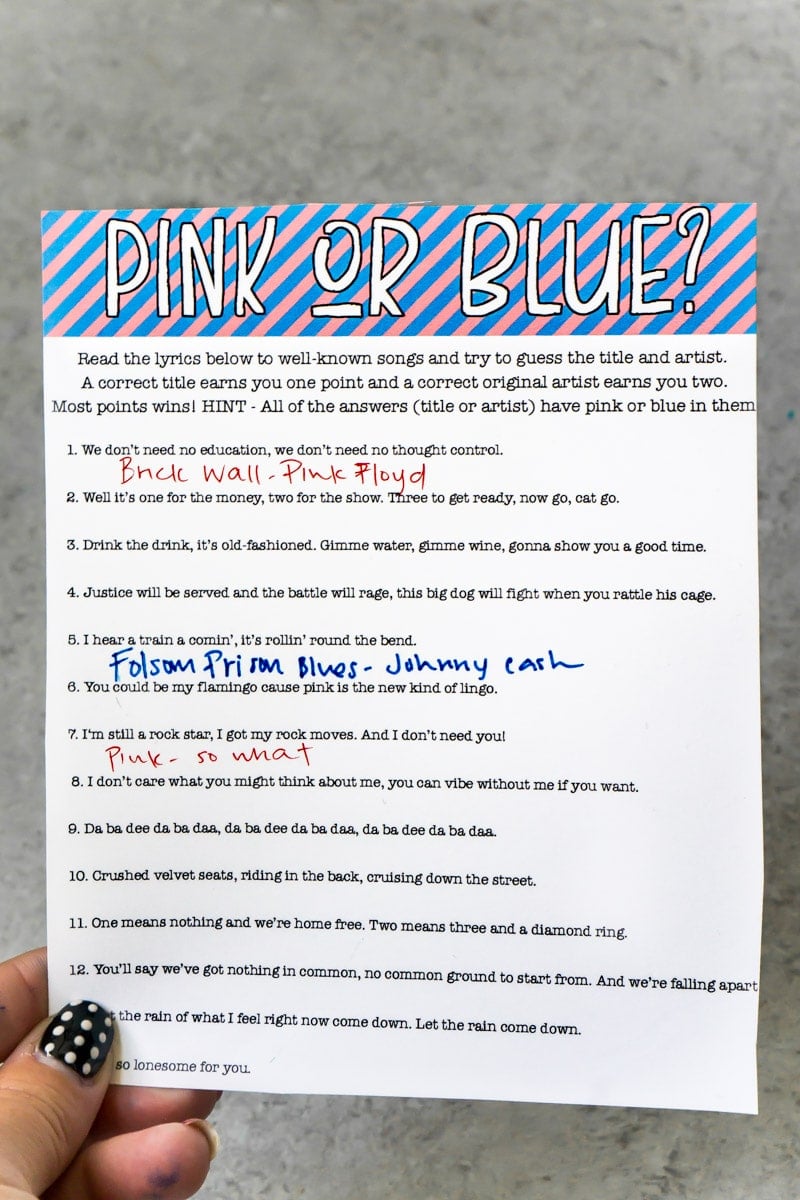 The second game is a similar concept where the answers all have the word pink or blue in them. But in this one instead of talking about songs – we’re talking about movies. And instead of giving lyrics to the songs, I gave a couple of hint words to help them guess the movies.

Oh and I put this in the instructions but some of the answers are actually TV shows so make sure your guests read the instructions or make that clear before you play. You’d be surprised by how few movies there are with the word pink in the title that aren’t morally subjective. This one is a little bit like Catch Phrase, which is one of my all-time favorite board games for adults! 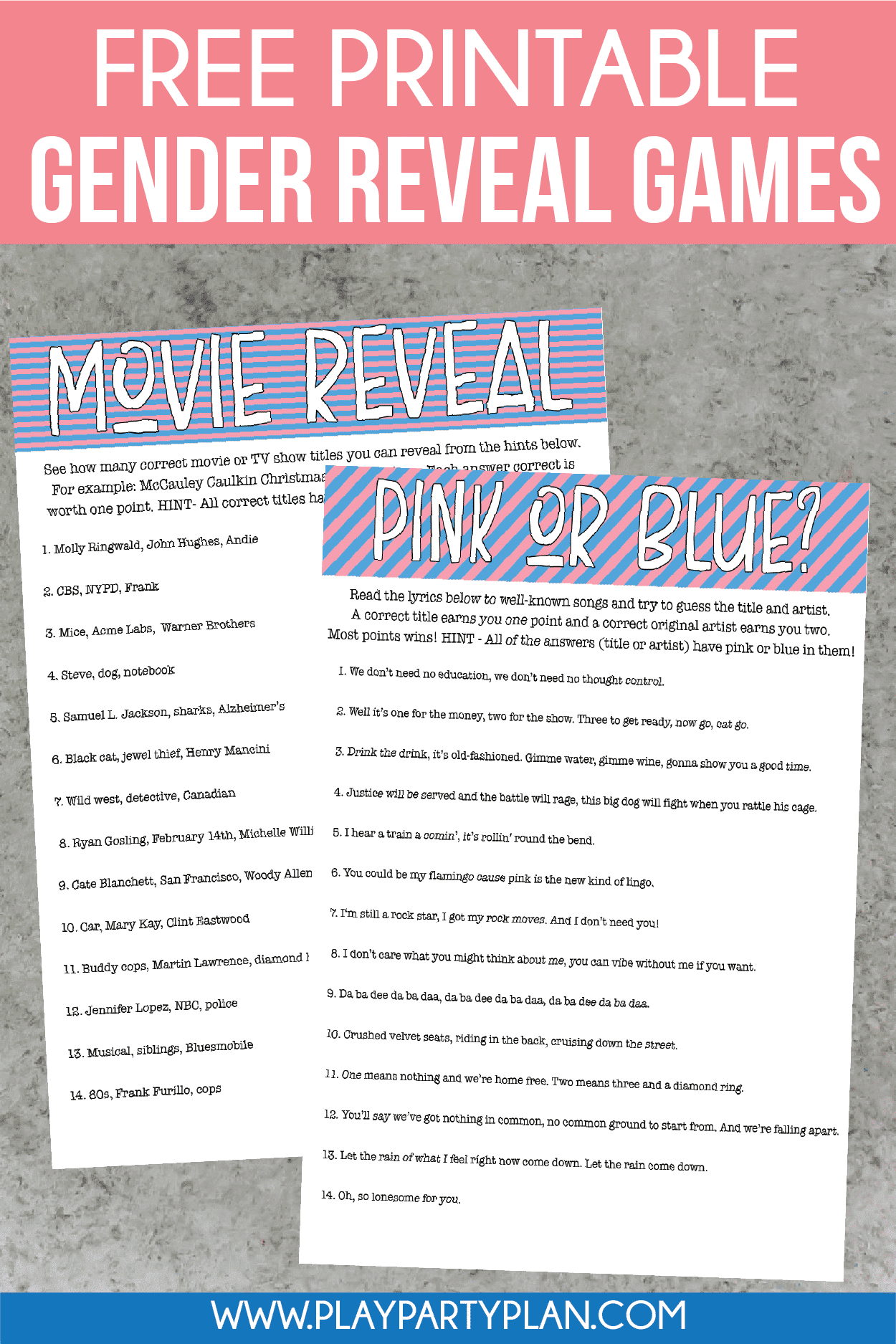 Start off your party with a little Sugar Baby Jeopardy that uses baby phrases to get people to guess candy bar names. Get all the names and details from Nothings and Notions. 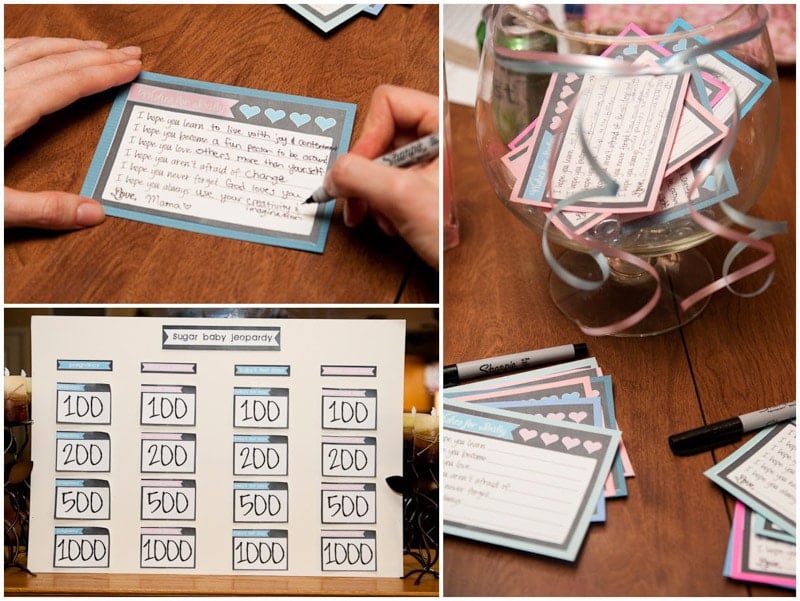 When your guests walk in, give them a little hit in the form of this jelly bean game! 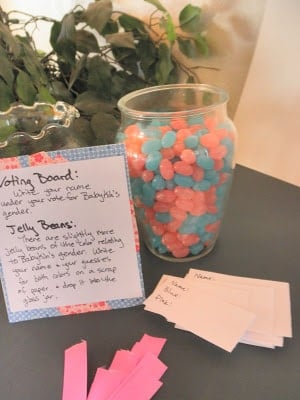 Not so much a game but it’d still be fun to make this gender reveal pinata from All Things Katie Marie! 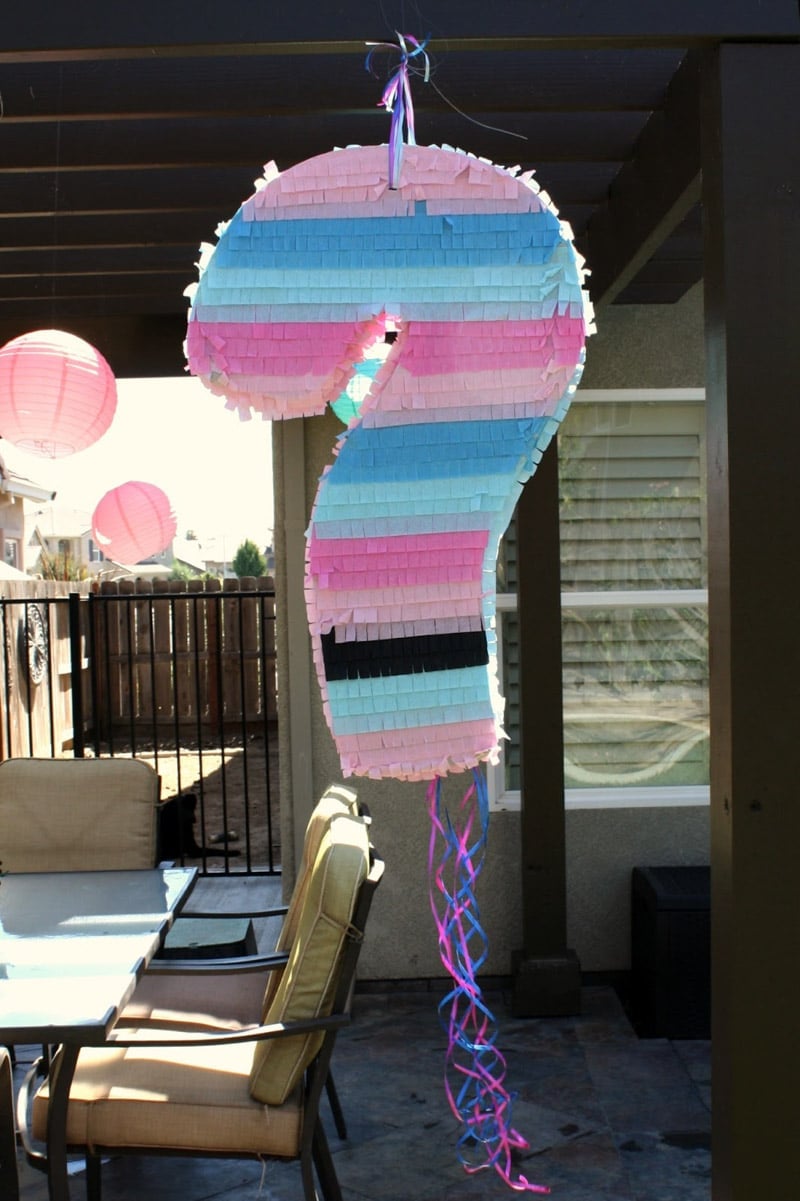 See how many old wives tales you can guess correctly in this cute printable baby shower game that also doubles as a gender reveal game. 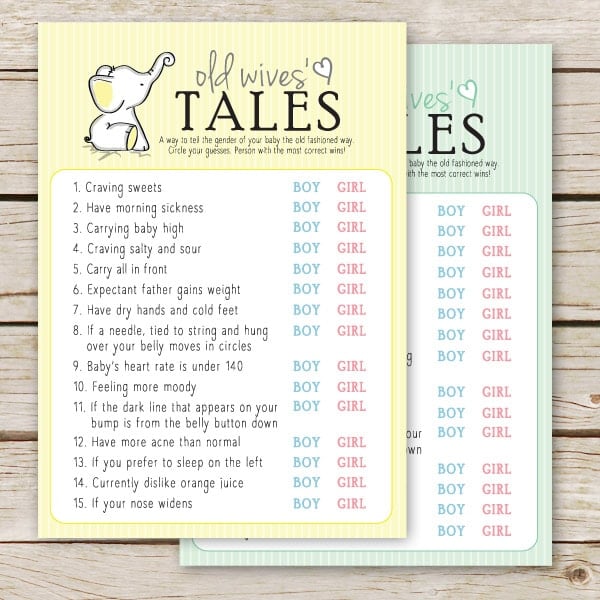 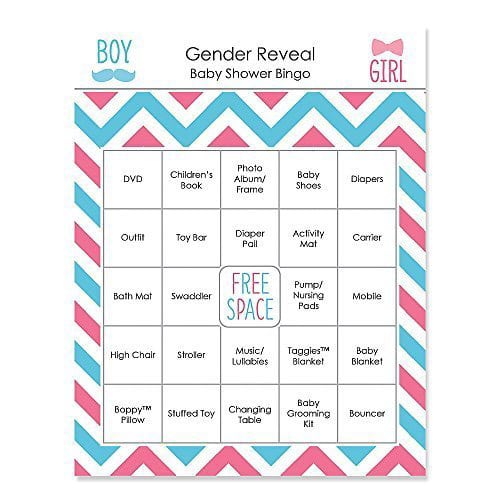 Buy pink and blue colored clothespins and tell people they can’t say the words baby, boy, or girl! If they do, they have to give their clothespin to the person who heard them. This clothespin game is one of our favorites, especially when you use tricky words! 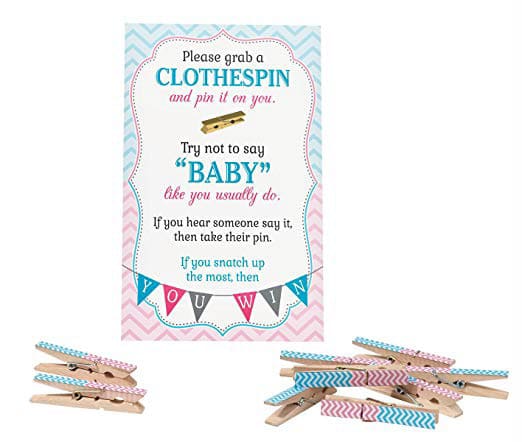 This he or she balloon pop doubles as both a game and a gender reveal! I’m going to have to try this with my next baby. 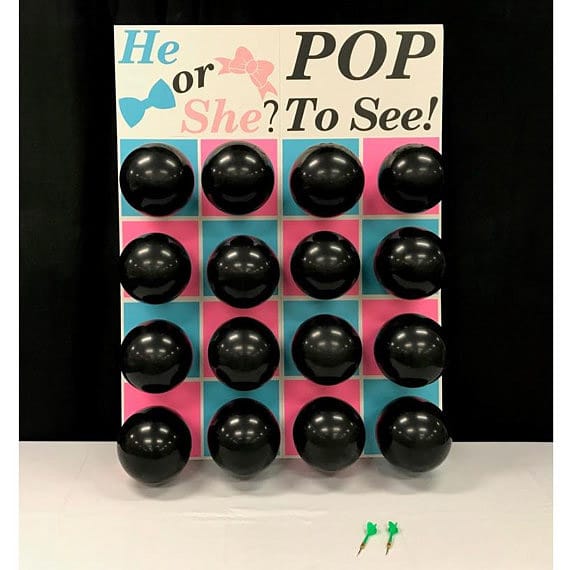 In this game, guests have to pick a colored diaper and inside one of the diapers is a prize! Such a cute idea that’s easy enough for both kids and adults to play. 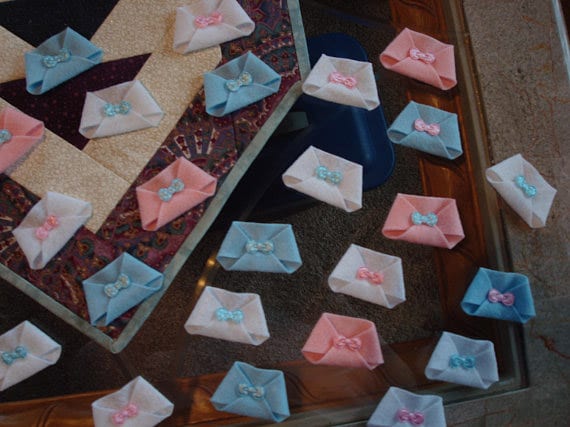 I couldn’t find full rules to this game but it sounds amazing! Make a wheel of fortune board that reveals the gender and a wheel with a bunch of letters (you could also use a block or letters from a hat) and pull off the letters as people spin them on the wheel! If anyone knows the original source of this idea, let me know. 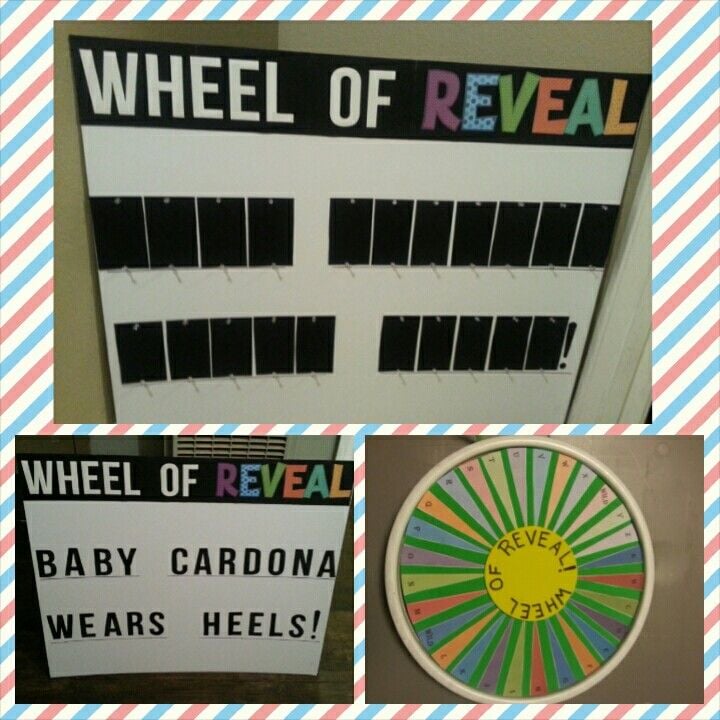 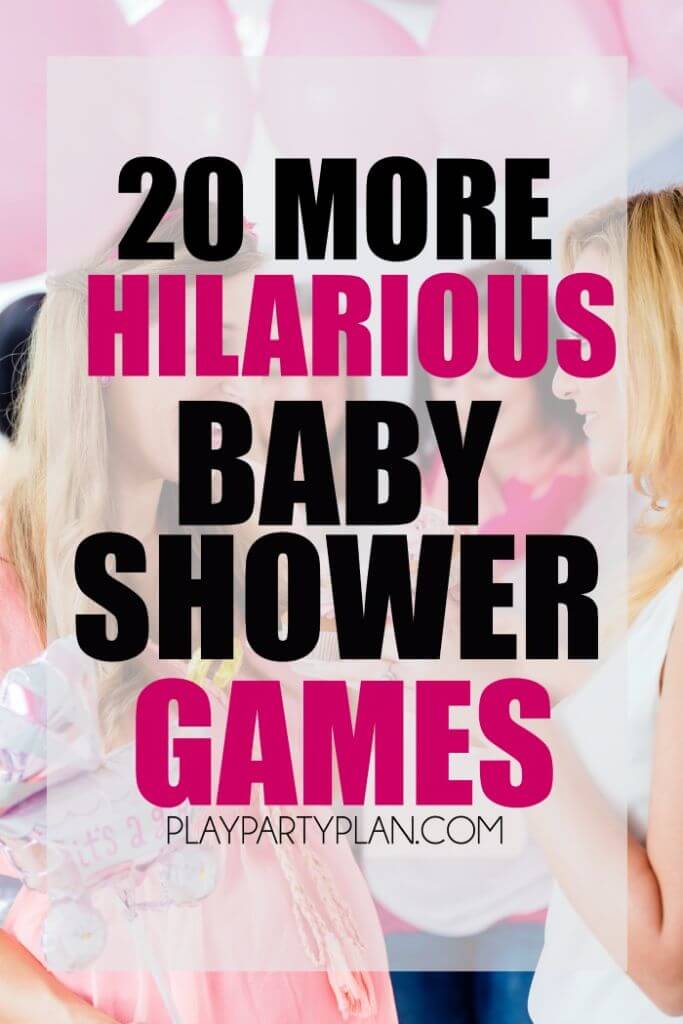 You can’t have games without prizes, and I of course like to do my themed prizes! Here are some of my favorite gender reveal prize ideas! You could also go with a gift card or one of these baby shower favors as well, but these ideas are more unique! 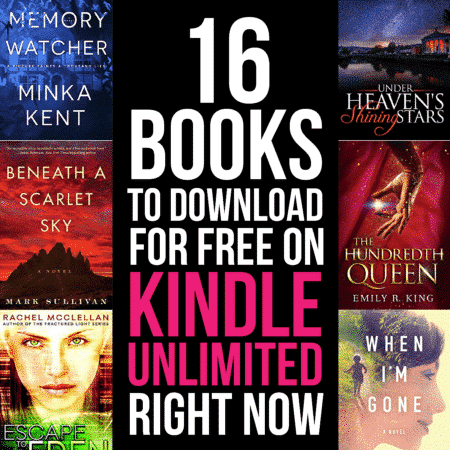 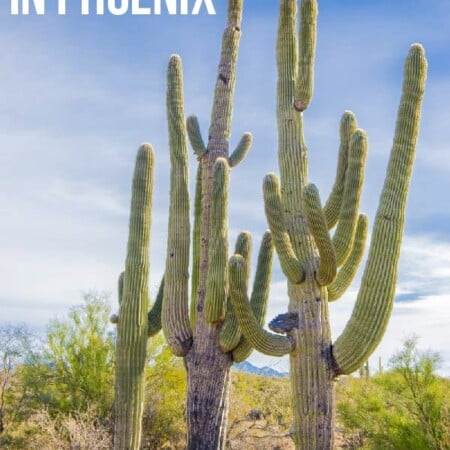 Next Post
9 Unique & Fun Things to Do in Phoenix AZ