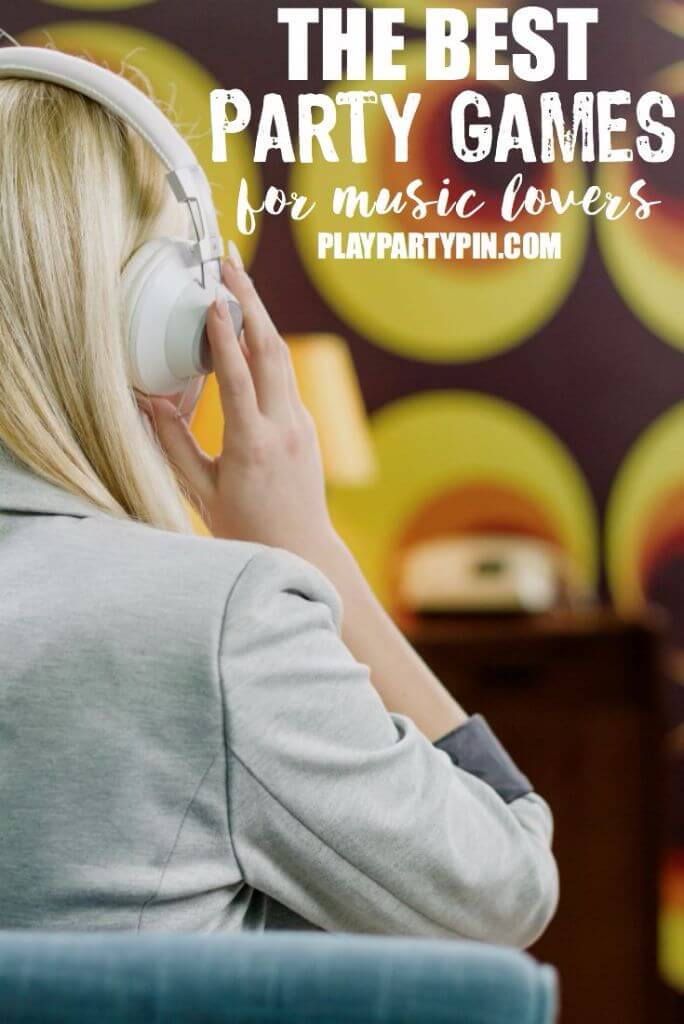 I love music and always have. When I was in high school I sang in all of the choirs possible including our very own high school show choir. It was nothing like the awesome acapella groups and show choirs now. We wore crazy sequin outfits and sang outdated songs. Even so, I loved it.

And every time I go see a musical or watch a singing movie, it makes me want to get back into singing. So you can probably guess that I loved Pitch Perfect. And when Pitch Perfect 2 came out, I was there on opening night with a couple of my girl friends. And it lived up to all of my expectations other than one – I wish there’d been more Becca and Jessie!

One of my favorite parts of both movies is the acapella battles. In Pitch Perfect it’s the riff-off and in Pitch Perfect 2 it’s the secret society of singers or whatever it’s called. I loved the competitive nature of having to come up with a song off the top of your head and getting to hear acapella clips of a bunch of different songs. Every time I watch either of the movies, I just want to have friends over for my own little music inspired game night complete with popcorn, movies, and musical competitions. 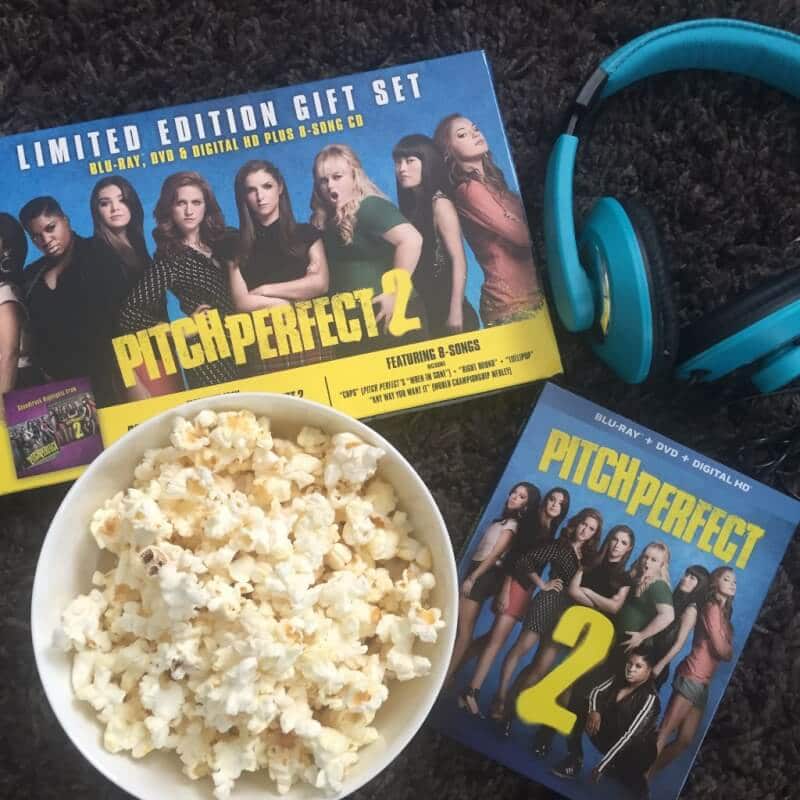 Because of the nature of the songs (and the movies), they’re more fit for a girls night or an adults-only party but if you’re looking for kid-friendly games, you can still play these games just use a playlist of kid-friendly songs.

The first two games require a list of songs to use for the games and luckily I’ve done all of the hard work for you, well if hard work means watching both Pitch Perfect and Pitch Perfect 2 to put together a playlist full of songs that one of the acapella groups sang in one of the movies anyway. Not sure I would really consider it hard, but I did the work for you. 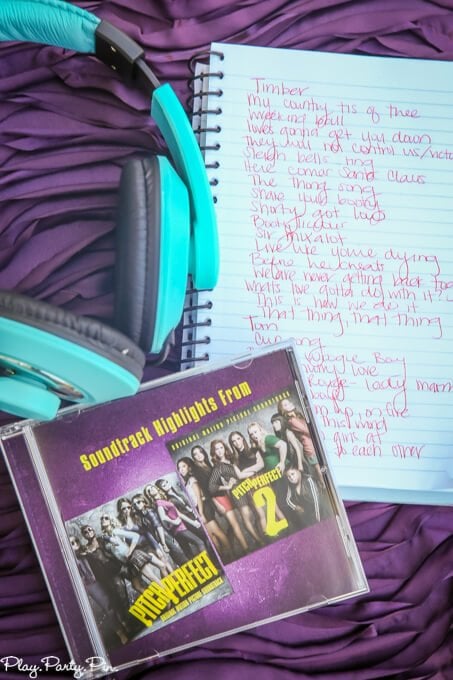 This is one of my all-time favorite games, probably because my family plays it at almost every family reunion. You can get all of the exact details on how to play in this post but the general idea is that you’ll create a playlist or use this Pitch Perfect inspired one that I created for you. You start playing a song from the playlist and teams compete to be the first person to name the song. The team with the most points at the end of the playlist wins. 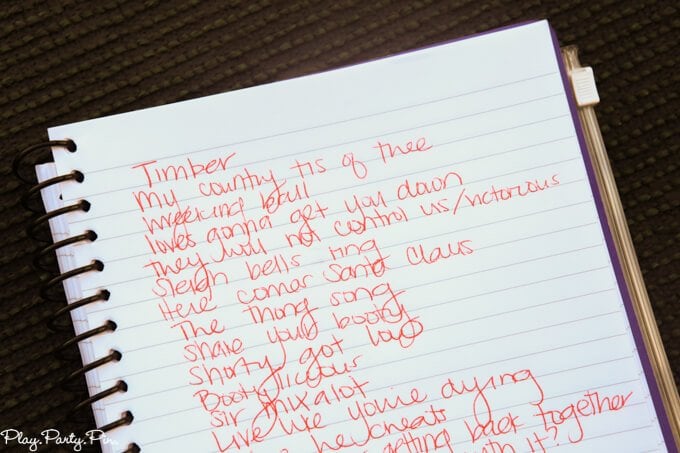 You can either play this game like these instructions say or change it up and have players compete head to head to see who can guess the song first. Here’s how that version of that game is played.

Note: If you think coming up with song titles is too hard for your guests, you can give them the option to sing a line of the song as well if they can’t come up with the title, but they must SING it for it to count, kind of a penalty for not knowing the title of the song.

And there you have it, three (well, really five) great party games for music lovers! And if you’re so inclined, a Pitch Perfect gift basket like this one would make a perfect gift for the winning team! 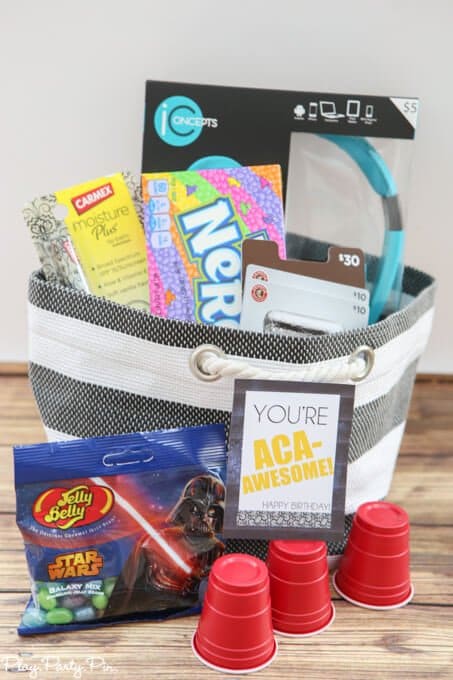 Get the list of Pitch Perfect songs and categories to play these musical party games by clicking here! 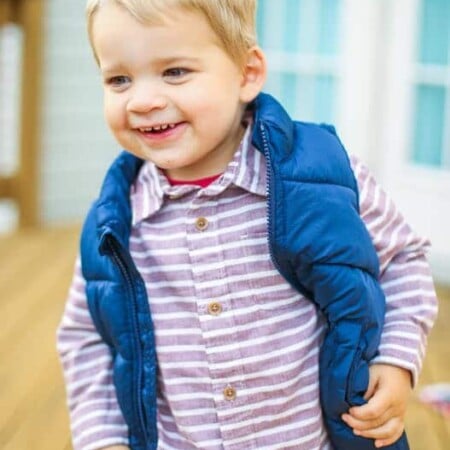 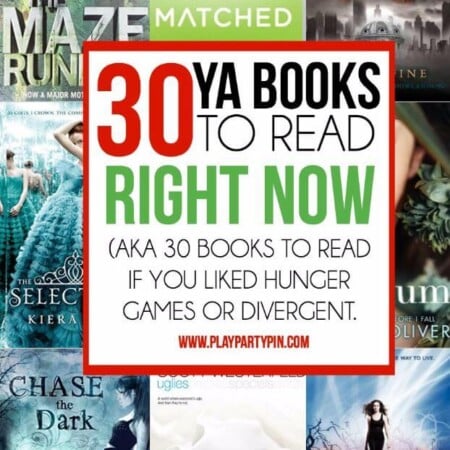