Try out this easy Super Bowl party game at your next Super Bowl Party to entertain kids and adults alike! 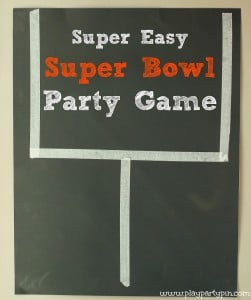 I’ve said this before but my husband is a football lover. This year I thought it would be fun to use the printables that I created for my football date night to throw a Super Bowl party for all of our friends. As part of the party, I wanted to come up with a fun game to play while people are watching and hanging out. It had to be something easy enough that it wouldn’t be super distracting from the game and easy for me to create quickly because I’ll be busy making food. I saw the great idea for a “pin the football in the uprights” game and thought it would be a perfect Super Bowl party game – inexpensive, easy, and fun for kids and adults.

When I told Richie about the game, his first reaction was that he thought it would be too easy because the goal posts are so far away from each other that pinning something in that big of a space wouldn’t be hard. I think the original game is perfect for kids, however, since I’ll have mostly adults playing this instead of kids, I decided to make the game a little tougher by turning it into a “toss the football in the goal posts” instead. 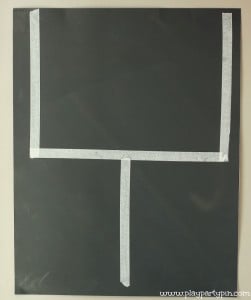 All of the supplies you’ll need to play my version of the game can be found at Dollar Tree: 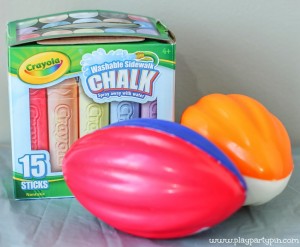 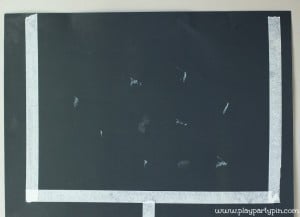 I taped three lines five feet, ten feet, and 15 feet away from the wall where players will have to toss the footballs from. Everyone will be given the chance to toss the football five times and can choose which line to stand behind for each toss to try and earn the most points. 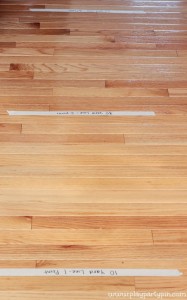 The scoring is as follows: 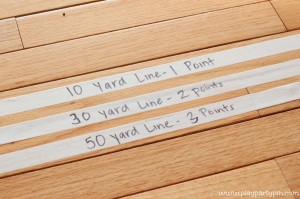 The player with the most points at the end of the game wins a prize. For prizes, I picked up some of my favorite things from the Dollar Tree while I was buying supplies for my game. Since we’ll have full families for our party, I picked up items that would be perfect for men, women, and children. If the game still seems too easy, you can always add the extra element of blindfolding people or spinning them around in a couple of circles before their toss to make it tougher. 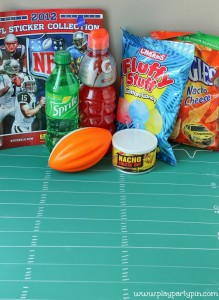 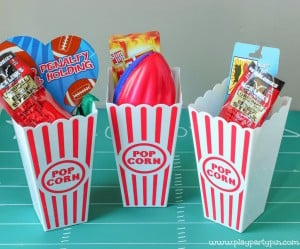 This game is perfect for your upcoming Super Bowl party and best of all it’s not only inexpensive (less than $5), it also literally took me less than five minutes to setup so you can spend more time doing other things. 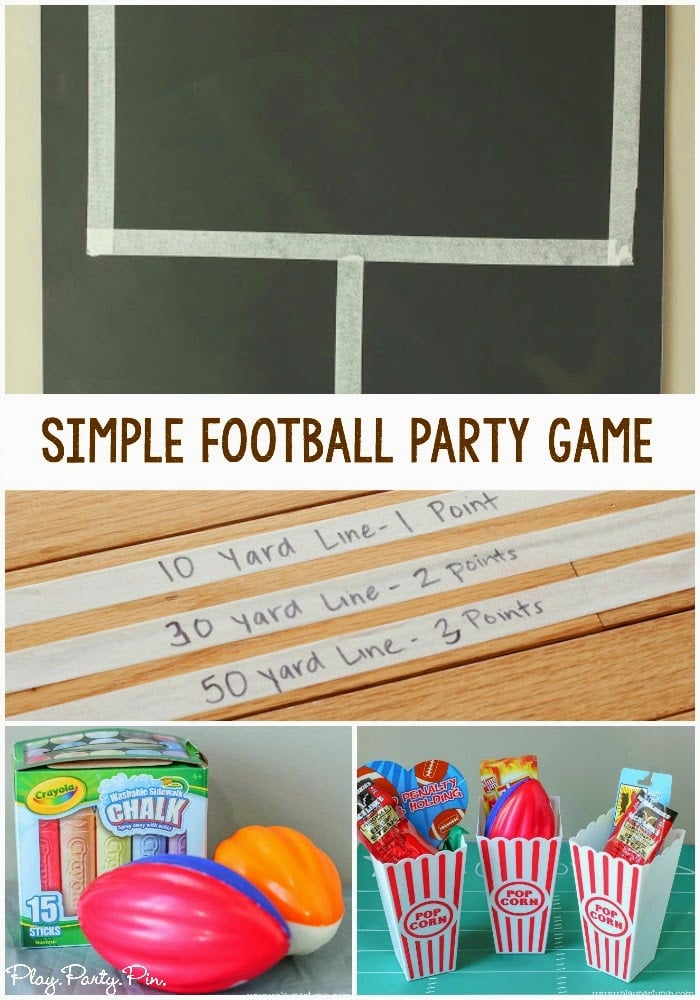 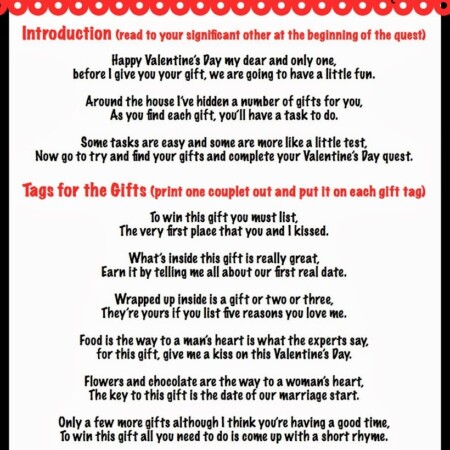 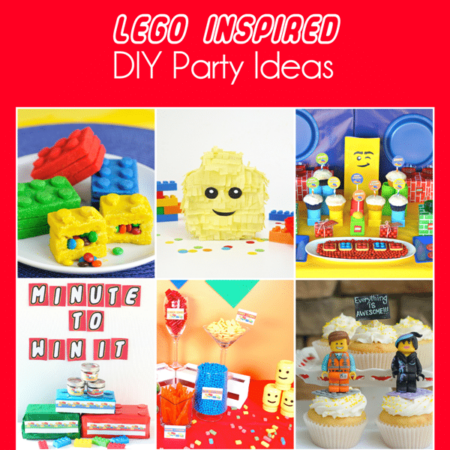