Home Travel Travel Tips 15 Tips for Flying with A Baby

I’m going to change gears from parties and recipes for a minute and talk about my other favorite thing, my little guy K. Since K was born in April, he’s been on almost 20 flights including one six hour flight to San Francisco from DC. Because we’ve flown so much, I’ve been asked numerous times if I have any tips for flying with a baby. I am not an expert in traveling with babies by any means but I do know what works for us. Flying with a baby doesn’t have to be a scary thing and hopefully at least one of these tips will make your trip a little easier. 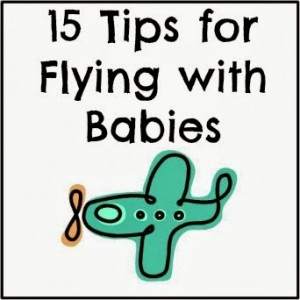 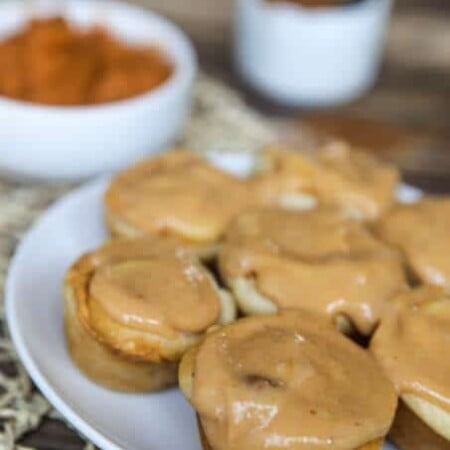 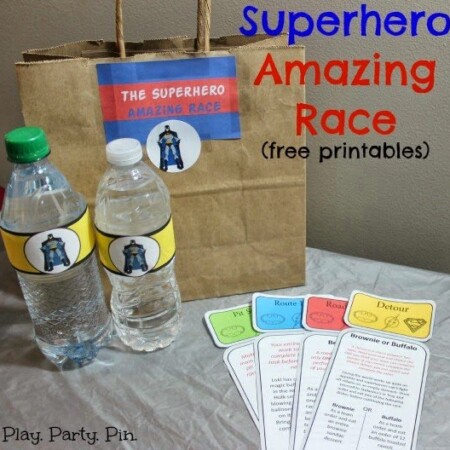