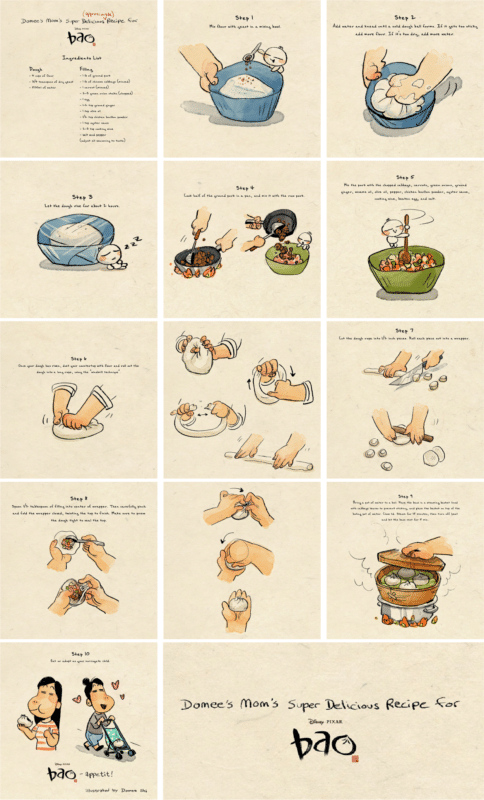 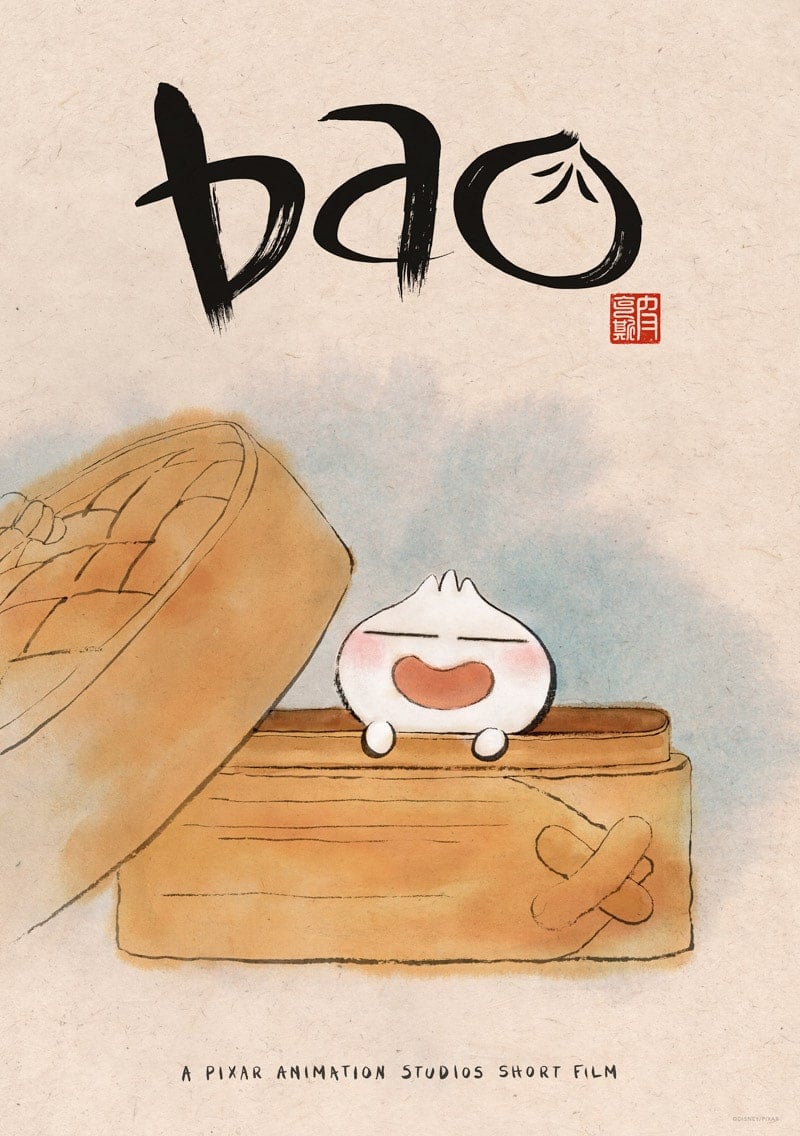 Pixar has created a number of pretty fantastic short films and Bao ranks up there with the best of the best for me. And it’s not just because we had the chance to listen to its creator Domee Shi, producer Becky Neiman, and production designer Rona Liu tell us about the film’s inspiration, the research that went into, and the heart and soul behind it during my recent visit to Pixar Animation Studios.

It’s because it’s a story about family. A story about motherhood. And a story about letting go even when we so often want to hold someone back to protect them or possibly even protect ourselves.

Bao is a story you need to watch and experience for yourself so instead of telling you anything about what’s in the short film, I’m going to tell you about what went into creating the story. Make sure to look out or all of these fun things when Bao opens in front of Incredibles 2 Friday, June 15th! Check out my no spoiler Incredibles 2 movie review for my thoughts on the sequel!

Who is Domee Shi?

The first thing to know about Bao is that its creator Domee Shi is amazing. She’s also the very first Asian American to ever create a Pixar short film. Bao was a side project that she worked on outside of her regular work hours as a story artist at Pixar. While working on Inside Out was great, Domee Shi wanted another creative outlet, something that was all her own, to work on as well.

Domee started working on a side project combining her favorite things — food, family, old folk fairy tales, drawing food, and of course, Chinese culture. She drew on experiences with her own mother and the idea in Chinese culture that food = love to create what may be the boldest Pixar short film yet.

Once the short film was green lit, Domee literally drew out all of the storyboards herself. She had others on the team help create the final product but the storyboards were all her own. All of this she did while still working on the upcoming Toy Story 4. This is one of the things I admire most – her dedication. She felt the need to be creative and even though it wasn’t her main job at the time, she went after it anyway.

The Perfect Recipe for Bao

Just like when we were listening to the animation team for Incredibles 2, my mind was blown by how much goes into making an animated short. These are just a couple of the key ingredients that helped turn Bao into the perfect bite-sized film.

#1 – Know Your Characters Inside Out

The Bao team emphasized this over and over again. You have to know your characters inside out so you can write a short that tells their story.

For instance, the mother in Bao is inspired by typical Chinese grannies, specifically Chinese grannies in Toronto Chinatown. Grannies who wear athletic shoes with floral shirts, make bold fashion choices, do Tai Chi in the parks, eat dim sum, pick up fresh produce from the markets, and who love their families fiercely.

Having an actual group of grannies to model their main character after made it to easier to make decisions, to edit, and to create a final cut that really nailed their character.

#2 – Simplify for Clarity (and Budget)

Just like knowing your characters inside and out is important for character development and storytelling, simplifying your focus and plot helps to clarify the main message and story in a short film. In Bao, the team chose to focus on the mom, her dumpling, and the relationship between the two. Anything that didn’t somehow relate to this was cut from the short.

Last but not least, the setting and scenes needed to be well researched and grounded in actual Asian culture so the story didn’t seem too far-fetched or easily dismissed. The team did research into mini things, Chinese folk art (tend to be round and cute), and even got lessons in folding dumplings from Bao’s mom so that the process looked real on screen.

How to Make Bao Chinese Dumplings

Since we’re already talking about the perfect recipe for the movie Bao, how about an actual recipe or making Bao – Chinese dumplings! Domee created a fun illustrated version of her mom’s recipe for Chinese dumplings that I’m sharing with you today! This might be the cutest recipe ever! If you want the full thing, you can download all of the recipe cards here.

One of the coolest things about interviewing the Bao team was getting insight into some of the fun facts and Easter Eggs in Bao. Watch for these things as you watch Bao for the first, second, or even fifth time. They really show much work goes into these short films!

The set was designed with no straight lines anywhere, done purposely to show imperfection.

The settings are designed to balance East meets West. If you pay close attention, things inspired by the East are the built-ins and structural items whereas the west (Chinese) are the things brought in and added to the scene. 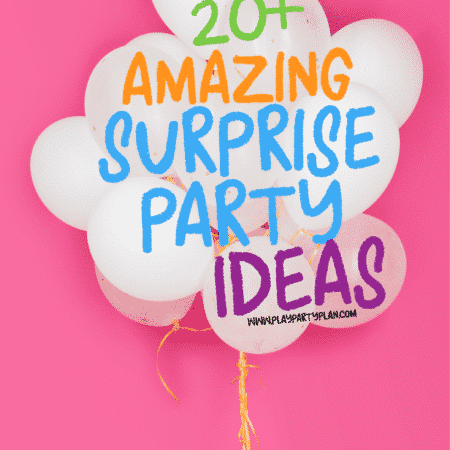 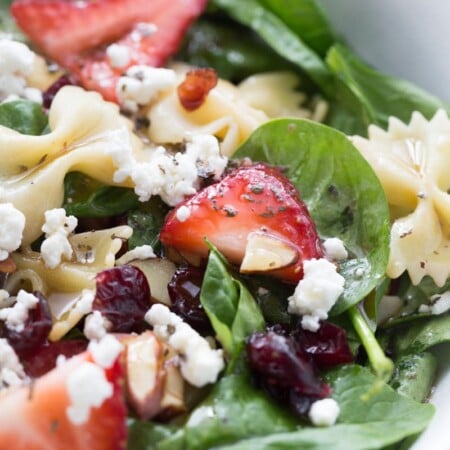 Next Post
Strawberry Spinach Salad with The Best Salad Dressing