I was invited to an all-expenses paid press event for Christopher Robin & Ralph Breaks the Internet by Disney. All opinions are 100% honest and my own.

When I had the chance to attend the Christopher Robin red carpet premiere back in August, I also got the incredible opportunity to attend some presentations on Ralph Breaks the Internet.

And I’m so excited to finally be able to share details from my favorite of those presentations – the Oh My Disney Dot Com princess scene! You know that one that pretty much already broke the internet when the Ralph Breaks the Internet trailer featuring the princesses in their comfy clothes came out.

I got to be in the room with the incredible women who dreamed up that scene and learn about how it all came to be! Seriously, dream job right there.

And make sure to keep reading past the information from the presentation because I’m actually sharing free designs for four of the princess shirts I made for our Mickey’s Not So Scary Halloween party costumes this year!

Or you can just buy your own comfy princess shirts here.

How the Disney Princess Scene Came to Be

The Disney princess scene was actually imagined and first draft written by one incredible woman – Pamela Ribbon, co-writer of Ralph Breaks the Internet and blogger extraordinaire at Pamie.com.

She just had this idea that because Vanellope is a princess, she should meet the other princesses too. And then she just started writing it all down and came up with a lot of what you’ll see in the final film when it opens tomorrow!

After reading her original draft to others working on Ralph Breaks the Internet, they decided to just go with it – try things until they found what worked.

And if you’ve seen the trailer, you probably already know it worked.

Another fun fact about Pamela – she actually ended up voicing Snow White in the original film, a dream come true!

Why Oh My Disney Dot Com?

Thankfully Disney fans are pretty much anyone and everyone.

How’d they design the princesses?

After Pamela talked to us about how she dreamed up the original idea, she then turned the time over to her co-workers who talked to us about designing these newly imagined princesses, their outfits, and pretty much everything else in the scene.

The first thing they had to do was update the princesses so they all looked like they were from the same space. So instead of a number of the princesses looking either cartoonish or being drawn in 2D compared to 3D, they had to redesign the princesses to be one cohesive group to work together in the film.

So they created what the team called an “Oh My Disney” version of the princesses complete with updated hair, colors, and styles.

How’d they design the comfy clothes?

After they had the new princesses, they had to take on unique and fun challenge of creating new clothing for the princesses. Because that’s what makes this scene such a fun one right? Well that and pretty much everything else.

They originally went with a line of princess PJs but decided those were too comfy so decided on comfy clothes that you might wear out to a coffee shop.

Each of the outfit designs speak to the princesses own individual film and stick with their style. And each of the outfits also incorporates little details and modernized pieces like using G2G (the internet version of Got to Go) for Cinderella and Beast Friends Forever instead of BFF for Belle.

You can see some of the shirt designs here, some of the others in the trailer above, and the rest in the movie!

How’d they animate the princesses?

Learning how to animate the princesses was a multi-faceted approach.

They spoke to many of the women who voiced the original princesses and got insights from them on all sorts of things, including fun details like how Jodi Benson (voice of Ariel) and Paige O’Hare (voice of Belle) thought their characters would interact and relate to one another because of their own personal friendship.

They even had the chance to have all of the original princesses come in to meet with them together, talk about the scene, and add their voices to the scene! Talk about dream come true!

They also had Mark Henn, the original animator of five of the princesses, involved in the entire process of creating the scene. He even created original new hand drawn animations of Snow White and Ariel to use.

And they of course did their research – went to Disneyland and talked to the cast members playing Disney princesses there as well as obviously watched the original movies to gain as much insight as possible.

I seriously can’t wait to watch the scene over and over again just to see how many different details and homages to the original films I can find!

Don’t forget that Ralph Breaks the Internet hits theaters everywhere November 21st! It’s the perfect Thanksgiving film, and I can’t wait to hear what you think of this already viral princess scene!

When I decided to go to Mickey’s Not So Scary Halloween party with a couple of my other Disney loving friends last minute, I knew we needed easy costumes. The Ralph Breaks the Internet trailer had just dropped, so I suggested doing comfy Disney princesses.

The outfits were a bit hot in the 90 degree weather but otherwise, they were a huge hit! And perfect for just staying comfy!

I did four different shirts

All four of those shirt designs can be downloaded by clicking on the link below. It’ll take you to a zip file of all four SVG files that be used with any vinyl cutting machine. 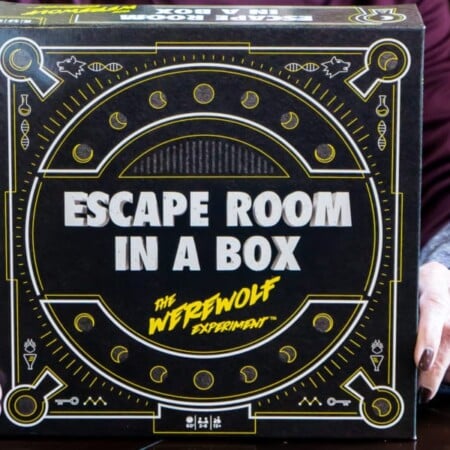 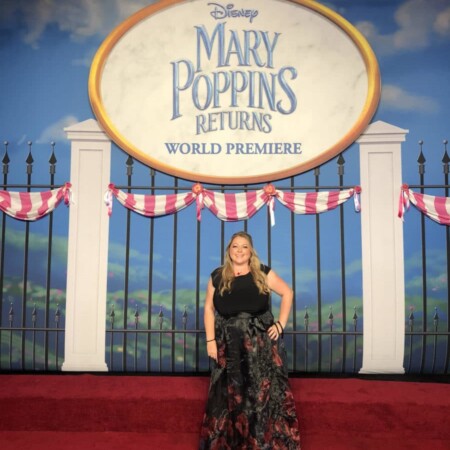