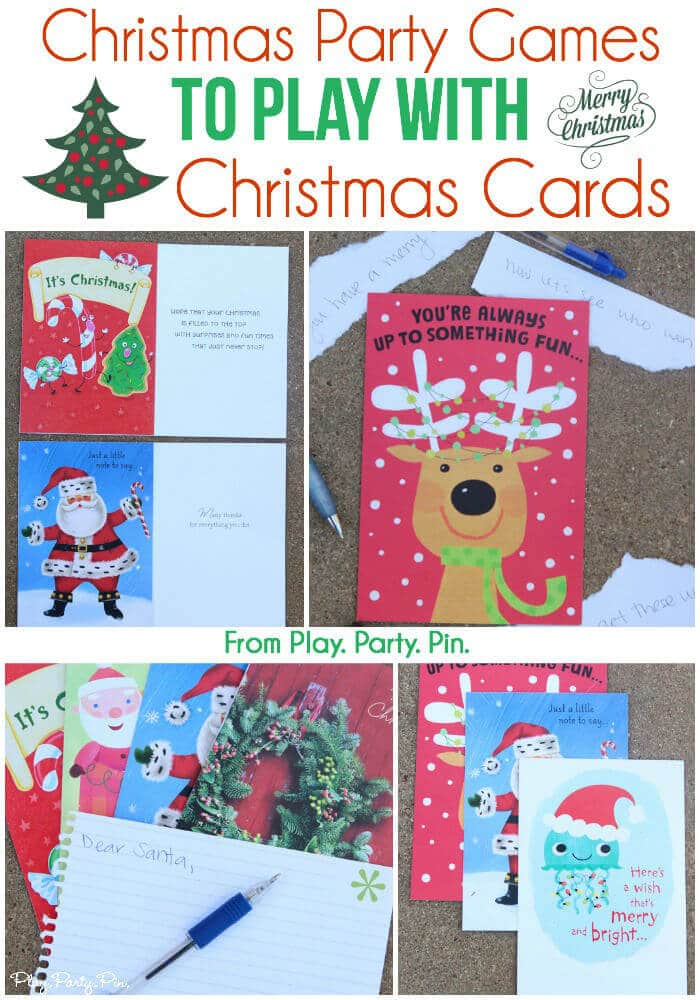 I’ve included some games that are really interactive and others that are more passive, meaning your guests can just play on their own throughout the party. If you’re looking more active games, try these Minute to Win it Christmas games!

In this game, guests will be challenged to match the front of Christmas cards to the captions inside. 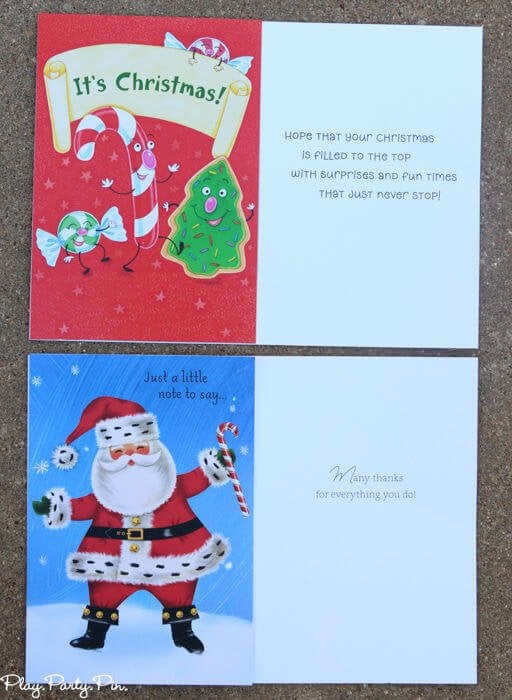 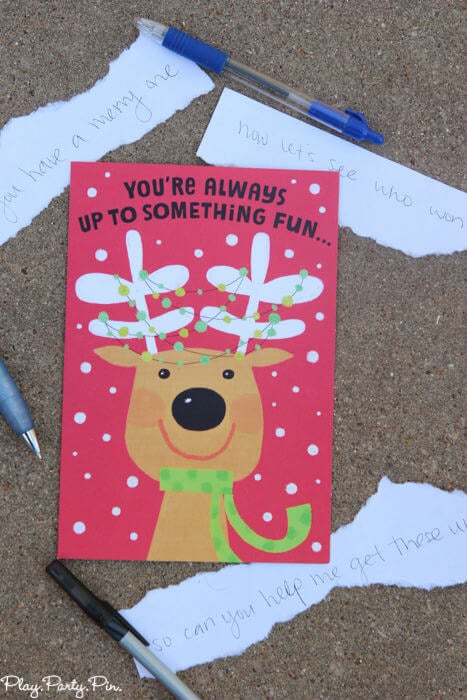 In this game, players are split into teams and challenged to write the most creative letter to Santa using Christmas cards provided. 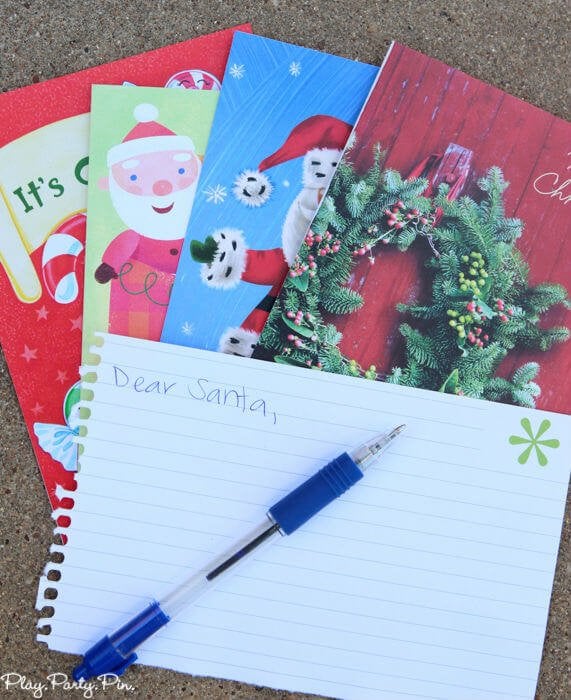 Looking for more Christmas party games? These posts have over 25 party games and gift exchange ideas! 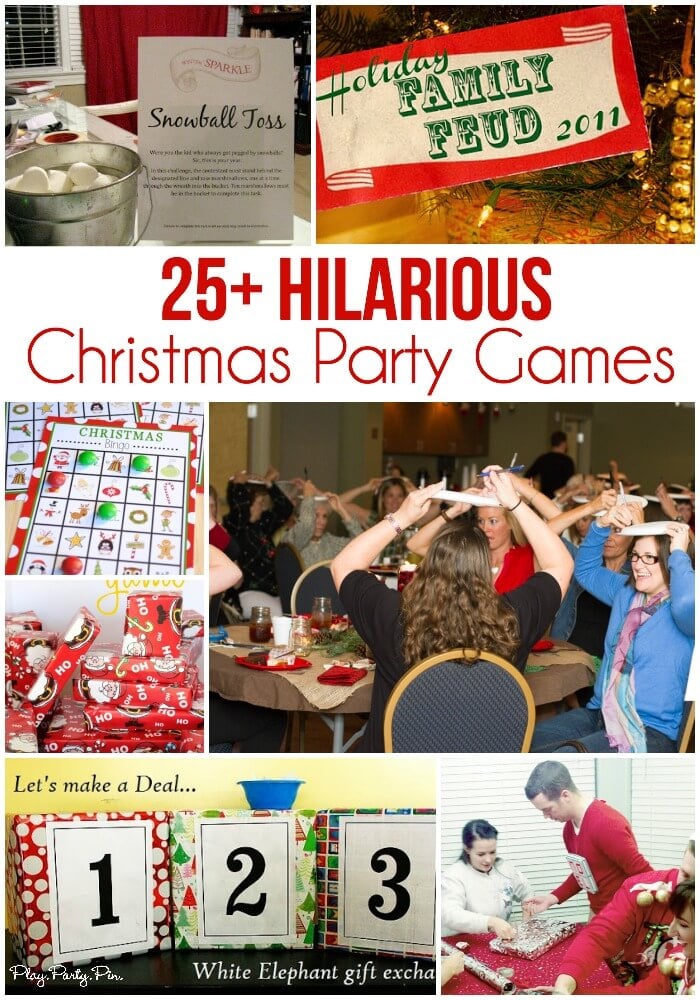 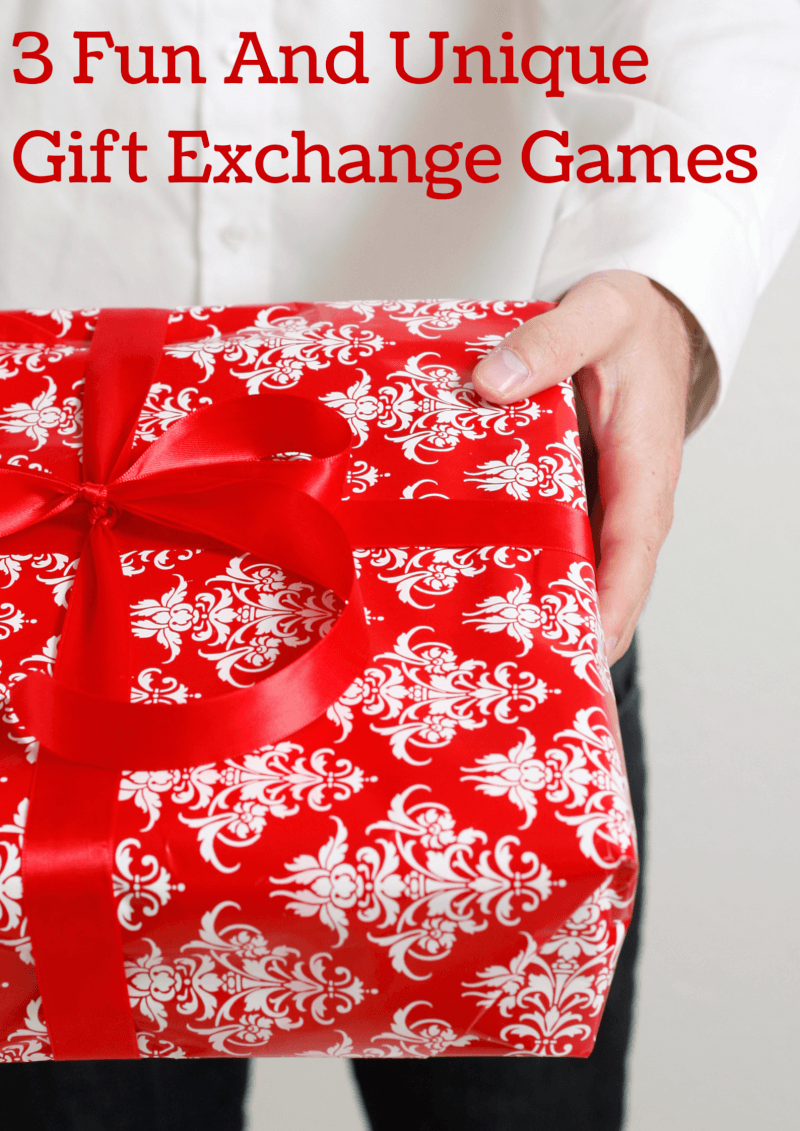 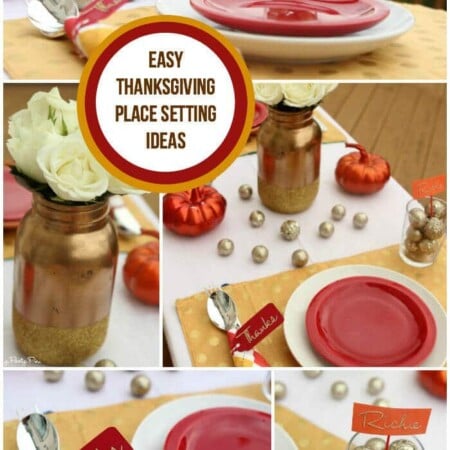 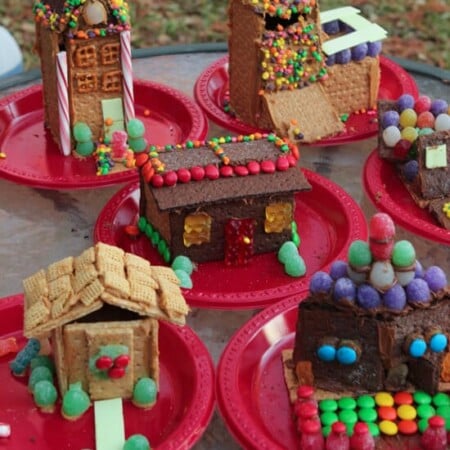