These moon pies are the perfect treat for someone who loves chocolate, marshmallow, and a little crunch. This homemade moon pie recipe is inspired by the original Moon Pies and the Academy Award nominated movie Hidden Figures, and best of all, they’re simple to make. You’ll have homemade moon pies in no time.

I love going to the movies.

If you haven’t seen the movie Hidden Figures, stream it this weekend. It’s one of those movies that makes you feel inspired, motivated to do something, and in awe of how incredible people can be.

It follows the story of  three main women who helped get the US into space – by contributing at NASA in various ways. But it’s even more than that because not only were these women, these were African America women living in the midst of a segregated country, trying to do their jobs while being pushed back by societal limits. I loved it.

So in honor of Hidden Figures and the women who helped put us into space, I created this homemade moon pie recipe.

It’s not quite the same as traditional store-bought Moon Pies, but it’s still delicious. As Kevin Costner’s character talks about in the movie, sometimes we have to invent the math and work outside the box to get somewhere we’ve never been before.

And that is why not only did I make chocolate moon pies, but also pink moon pies with strawberry marshmallow filling, breaking out of the box. They’ll go perfectly with any Oscar night appetizers you have planned. 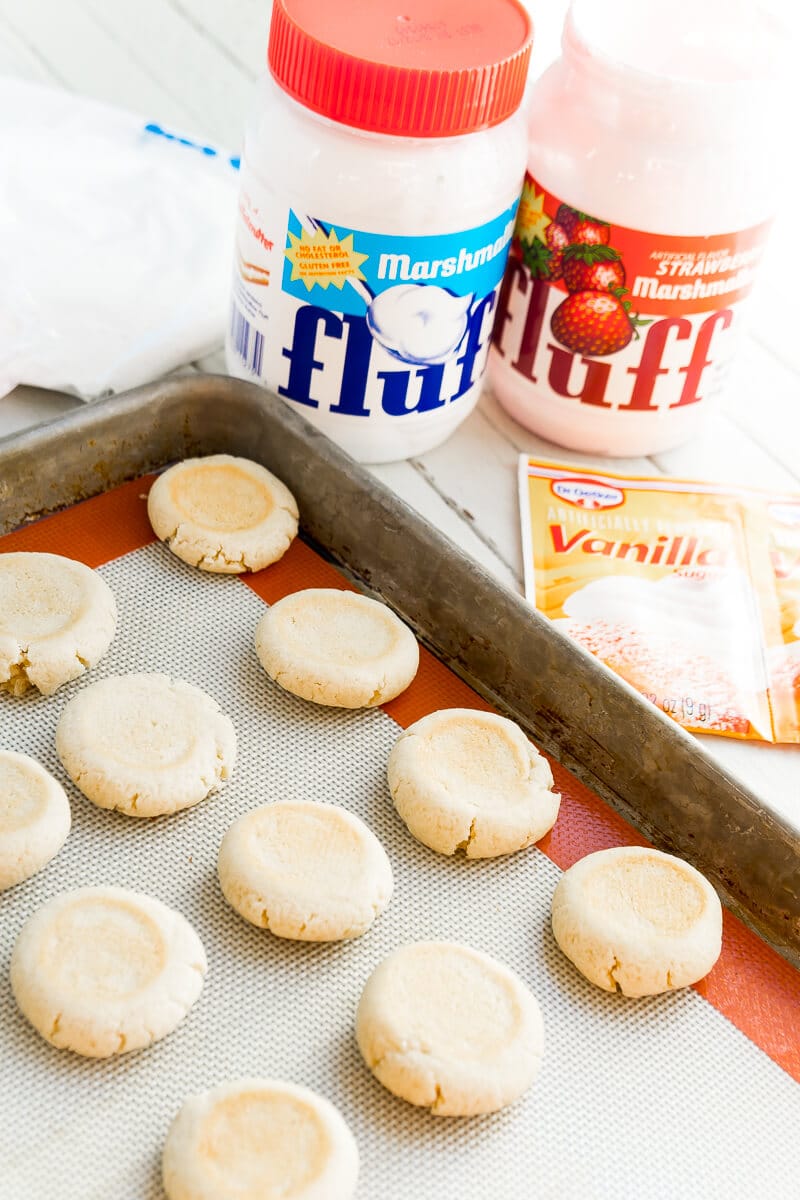 This moon pie recipe is really simple to make, it just takes a little while because there’s a lot of chilling and cooling involved. So just know that while the recipe says it takes a long time, most of that is inactive time.

Start by making the cookie dough. The recipe is a pretty traditional cookie dough, which I amped up with a bit of Vanilla Sugar and pure vanilla extract. Mix all of your ingredients together either by using a beater like this one or in a mixer. Once your cookie dough is done, chill for at least two hours.

After the cookies are done chilling, roll them into small balls and evenly place on a cookie sheet. Before you put them in the oven, press down lightly to flatten them out to make it easier to stuff once they’re cooked. Bake until lightly golden on the bottom. Let cool on a cooling rack.

Make sure your cookies are completely cooled then pipe a small dollop of the marshmallow mixture onto half of the cookies.

Smoosh the other half of the cookies on top to make sandwiches and chill for another 30 minutes or so until completely set. You don’t want the cookies moving around when you cover them in chocolate later.

Last but not least, heat up some semi-sweet chocolate chips and/or white chocolate baking bars in the microwave, mixed with a bit of coconut oil for glossiness, and melt. Once the chocolate is completely melted, cover your cookies carefully.

There are so many different ways you can do this, but I like to put my cookies on either a cooling rack or set up a tray (with holes) of my own on top of a big bowl. Then just pour the chocolate over them to get a nice smooth finish. If you’re in a hurry, you can also just dip them and set on parchment paper to let them harden. They may not be quite as pretty, but they’ll still taste great.

And last but not least, let the chocolate cool. I told you there was all the cooling in this recipe. And enjoy, maybe even while you’re watching Hidden Figures. Or take them to a party for some easy entertaining.

These moon pies are the perfect treat for someone who loves chocolate, marshmallow, and a little crunch. 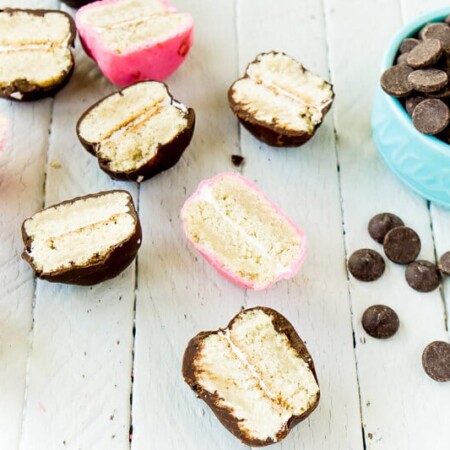 For the Chocolate Outside 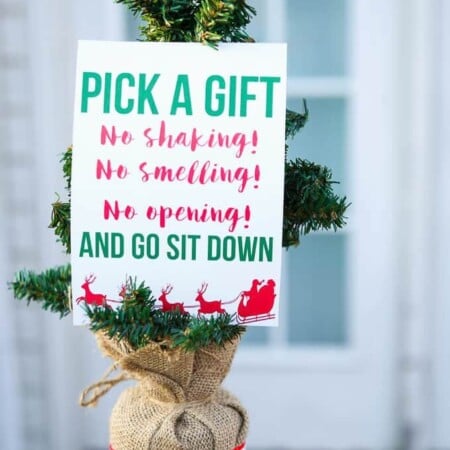 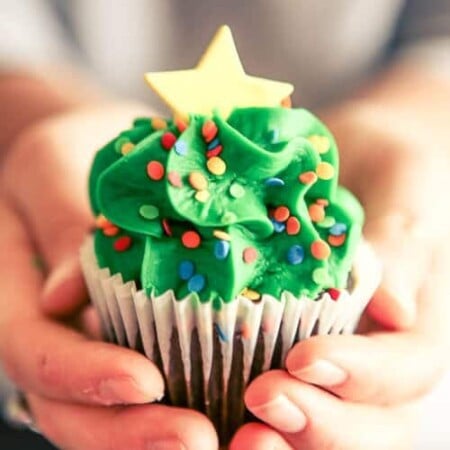