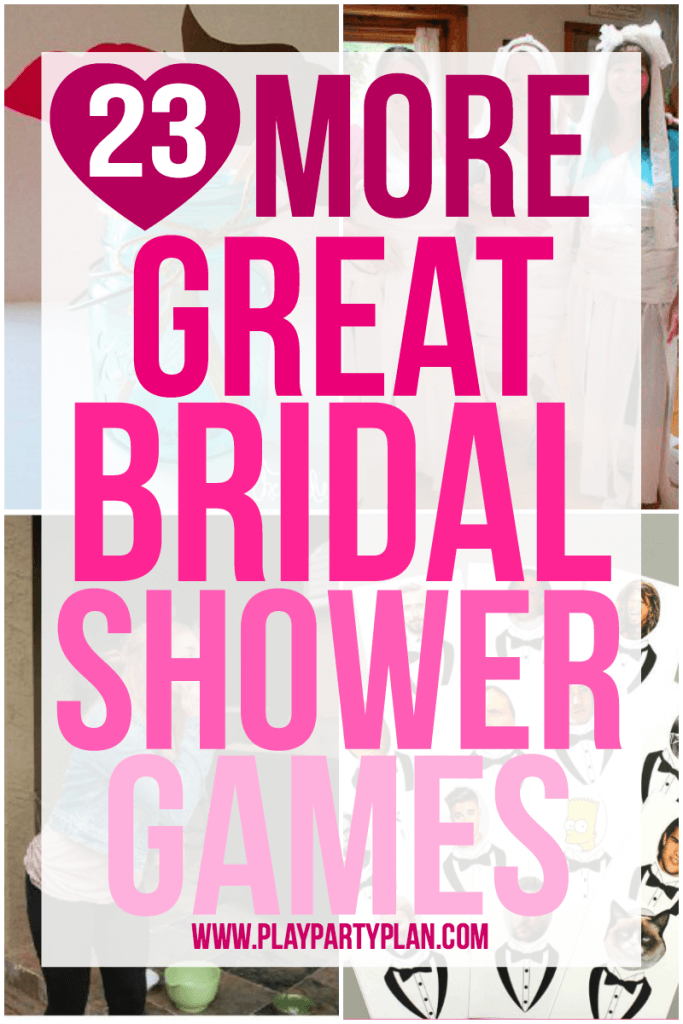 Let’s start with the simplest of bridal shower games – printable ones. These are the games you print out beforehand, hand out to your guests (don’t forget the pens!), and they fill them out as part of the game.

These are great if you’re looking for more low key games or games that don’t take much time at all. I love doing at least one printable game at every party I host. Click on the link below to be taken directly to the printable game.

Wedding Mad Libs from Something Turquoise

What’s In Your Purse from Weddings Unlimited

Married on Not Married from Tom Kat Studio 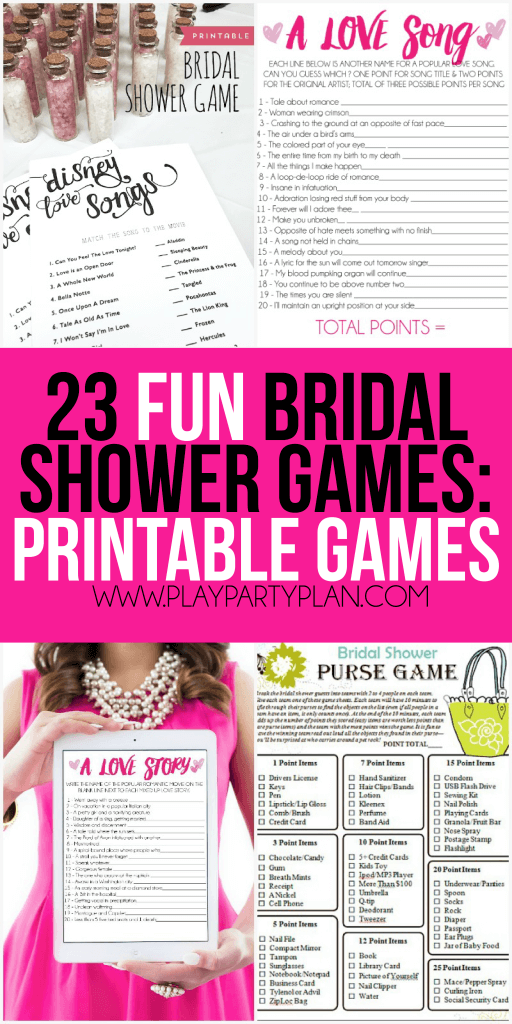 Get to Know the Bride & Groom Bridal Shower Games

These are perfect for bridal showers because it’s possible many of the guests don’t know the groom well at all. And what good is a bridal shower if you can’t embarrass the bride a bit by seeing how compatible her and the groom are.

He Said She Said from Pretty My Party

The Ring Pop 20 Questions Game from One Stop Party Ideas

What Age was the Bride from Pleasure Weddingz

Who Said It from The Blue Eyed Dove

Would They Rather from Betty Gettis

Now we’re getting to the point where guests are going to have to move a bit, get involved, and participate. These interactive bridal shower games are ones that mean guests are interacting with one another whether it be stealing rings from someone that says “bride” or searching for trying to find the guest who did something or another, this game is more for a bride who likes games and talking to her guests.

Who Am I Guessing Game from The Vintage Pen

Ring Hunt from The Ultimate Bridesmaids

Who Has the Groom from Happier Home Fairy

Find the Guest from The Vintage Pen

These games aren’t for the faint of heart, they’re for brides and hosts like me who love games. These are active games that get everyone involved.

And I’ll be honest, these are definitely my favorite, especially after playing these hilarious minute to win it games with everyone from ages 10 to 65. Seriously hilarious.

Romantic Comedy Charades from My Wedding

Say Yes to the Dress from One Stop Party Ideas 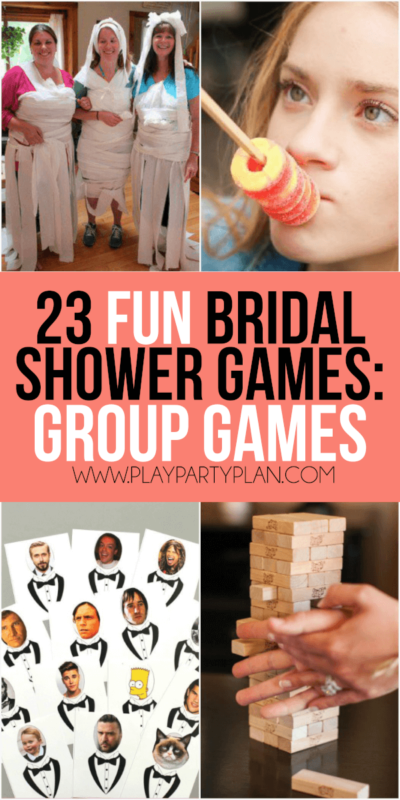 Do You Know the Bride Game

What’s On Your Phone 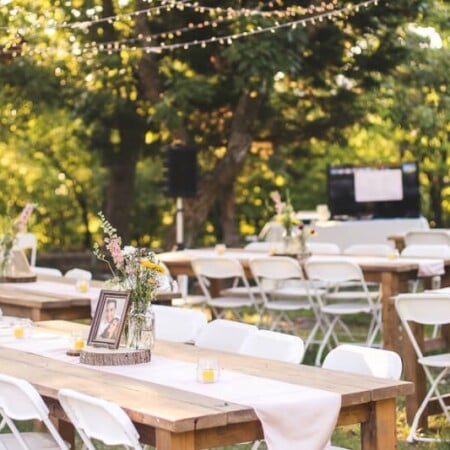 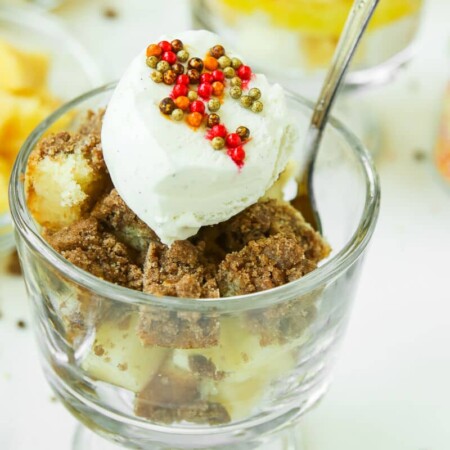 Next Post
Two Easy No Bake Desserts for Kids to Make