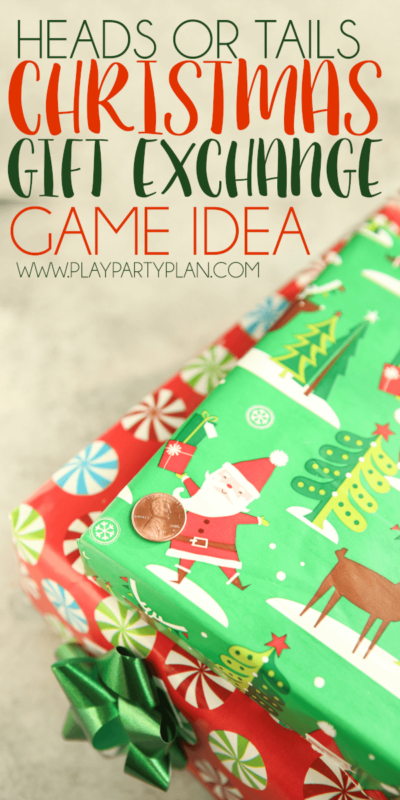 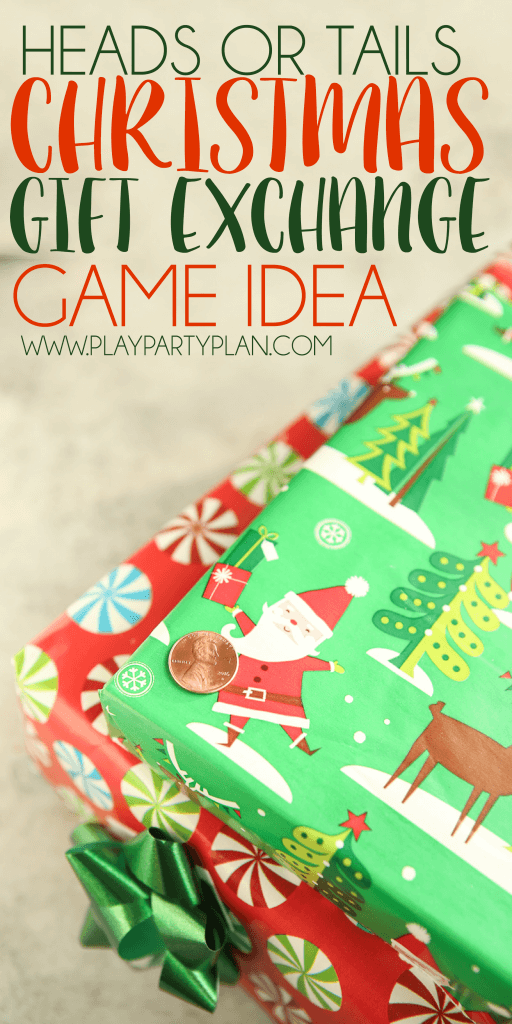 Gift exchanges are a holiday party staple. If you go to more than one Christmas party this year and don’t do a gift exchange, I’d be shocked. Seriously shocked. I actually love gift exchanges mostly because I think it’s really fun to see what everyone ends up bringing.

In this game, it’s basically the same as a normal gift exchange. The big difference is that instead of whoever turn it is choosing to either steal a gift or choose one from the middle, the decision is made for them based on a flip of a coin. And I have to be honest, this actually came from my parents who created this game over in Bosnia! 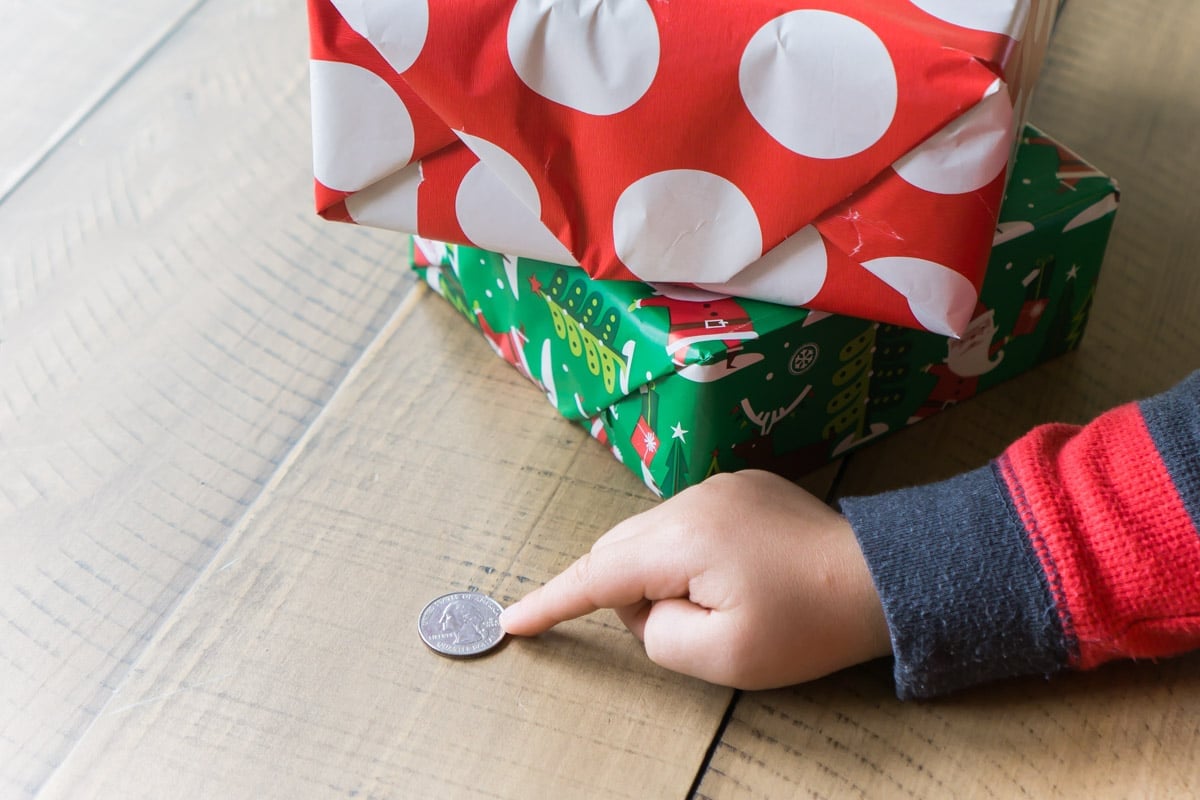 Have everyone bring a wrapped gift within a certain price range. Set the range when you invite everyone over as well as a theme (or not) for the gifts like if you want to make it white elephant or something else.  Make sure to have at least one or two extra gifts in case someone totally forgets or someone brings a friend who didn’t get the bring a gift memo.

Write down pairs of numbers for each person playing (i.e., if you have 20 people playing, write down the #s 1-20 twice, then cut out and put in a bowl. Or alternately, pick out a set of matching playing cards from two decks of cards (i.e., A-K of hearts and A-7 of Spades). This is a much easier way to do this.

When guests arrive, have them put all of the gifts on a table and pick a card or number from the bowl. You’ll keep all of the matching numbers as the host.

Pick a matching number or playing card from the bowl. Whoever’s number is picked will go first. They should pick a gift to unwrap from the pile in the center then sit back down. The first person may also get to go last since their turn isn’t nearly as fun as anyone else’s. Details for that at the end of the instructions.

Pick another matching number or playing card from the bowl for the person who goes second. Here’s where it gets fun. Instead of choosing whether they want #1’s gift or a gift from the center, they must flip a coin. 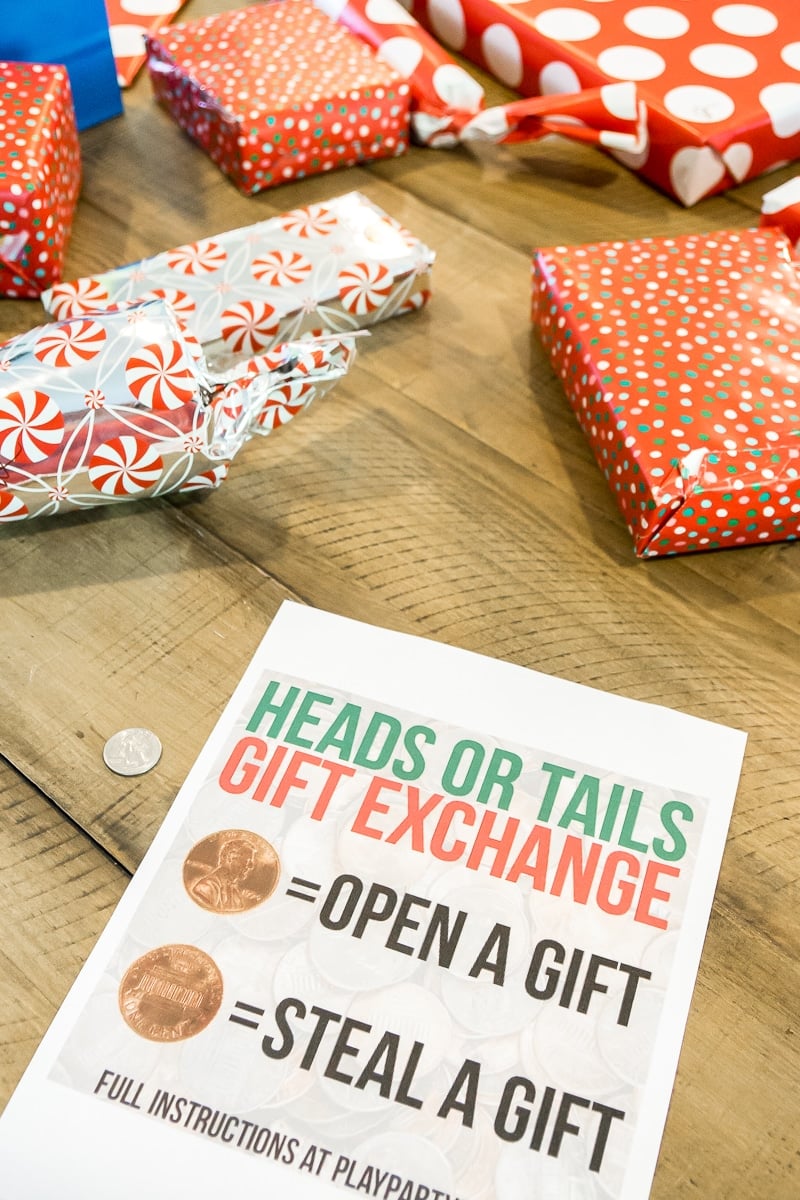 If someone has a gift stolen from them (because a person flipped a tails), that person then has to flip the coin to decide if they can choose an unwrapped gift from the center or have to steal from someone in the circle.

The only rule is that if someone flips a tails, they cannot immediately steal the same gift back from the person who stole it. That gift can be stolen in the same round (i.e,. if lots of people flip tails), but it cannot be immediately stolen back.

Once that round is over, it’s time to pick another number or card and start with another person who goes through the same exact process of flipping the coin.

Since I know that words can be a little tricky to understand, I created a short video showing how to play the game as well. Watch the video below to see how fun and easy it is to play!

Since I know this can be a bit confusing, I created a printable version of these instructions as well. Click here to download the instructions! 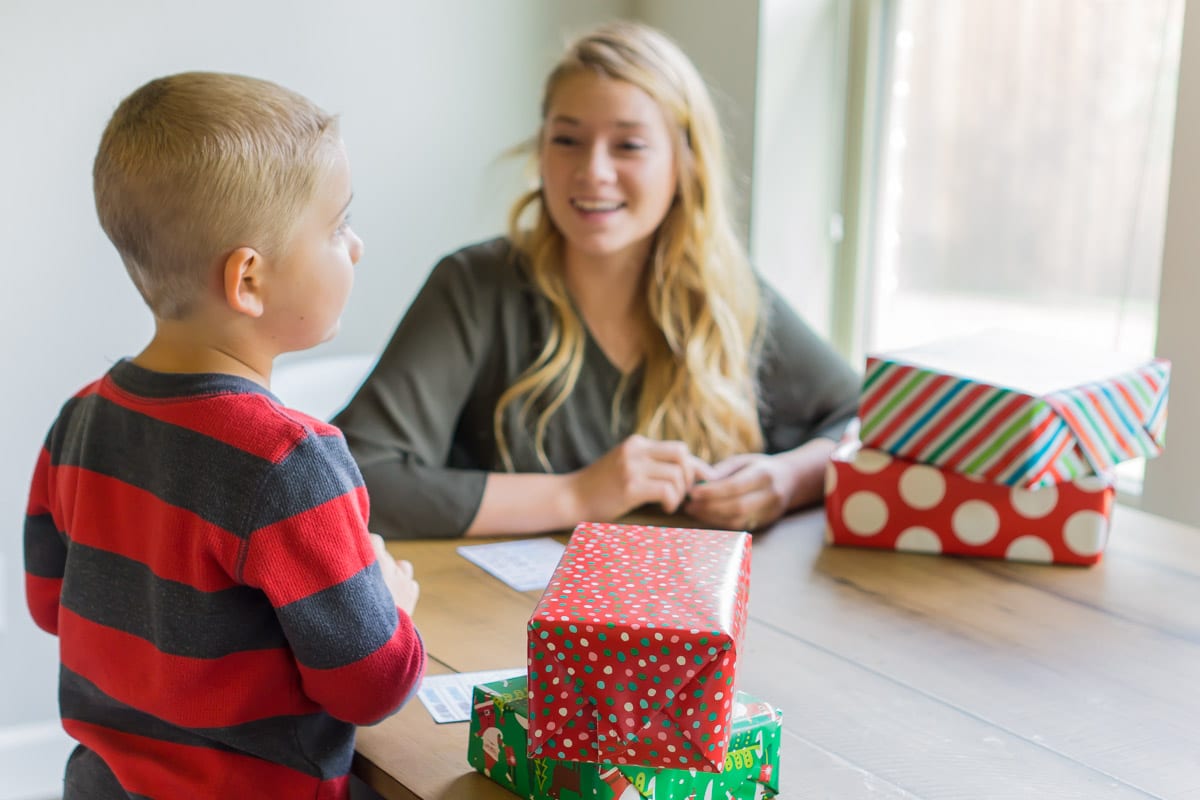 Some versions of white elephant games will freeze a particular gift once it’s been stolen three times. I prefer to not do that in this game since the stealing is more of a luck thing than a choose to steal the same gift over and over. But do what you think works best, I just prefer no freezing!

If a person has a gift stolen from them and then flips a tails, they cannot immediately steal the present back, but it can be stolen back in that same round if multiple people flip tails. 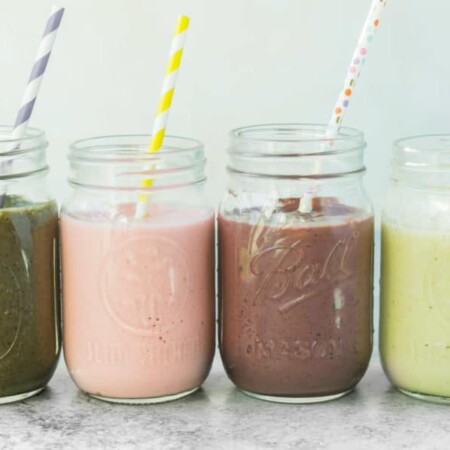