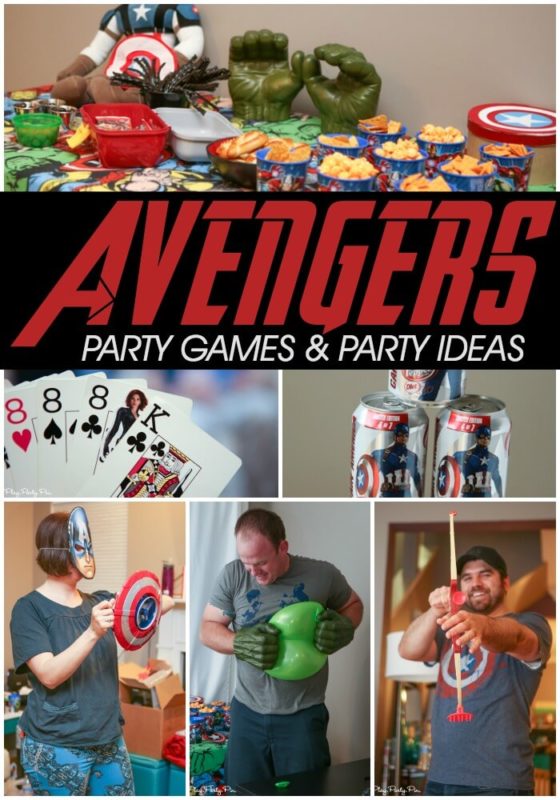 My family is a little superhero obsessed, so you can probably imagine how many Avengers parties I’ve hosted in my lifetime. Movie nights, pre-movie release parties, just want to get together with friends Avengers parties – you name it, and I’ve probably done it.

When the original The Avengers came out in theaters my family went and watched the full movie marathon on Thursday night leading up toThe Avengers movie at midnight. It was so fun to see how everything tied together and rewatch all of the movies to prep for the main event.

Avengers Party Ideas: What to Eat

There’s nothing better than themed food and luckily Avengers themed food is pretty easy to do. Here are some of the best Avengers party foods I could find!

One of my favorite things about going to a movie theater is getting movie theater snacks. My favorite is the kids snack pack (don’t laugh) where you get popcorn, a treat, and a drink or in my case, an icee for the drink. I decided to recreate these snack pack boxes for my party and created snack packs themed for each of the Avengers including things like:

I even created this little S.H.I.E.L.D. snack box menu with the snacks for each Avenger if you need more ideas. And you can download the actual printout if you want to use it for your own party.

It was pretty fun coming up with snacks that worked for each of them.  All together, I’d say my guests were pretty happy with the snack stand options. It’s not too often they get movie theater snacks without having to pay an arm and a leg. If nothing else, I know my little buddy K was.

For the drinks, I set up a fun little snow cone station where everyone could mix their own Avengers slushies using colors that corresponded with each of the Avengers (green for The Hulk, Cherry Dr. Pepper for Black Widow, and red for Thor). For anyone who didn’t want snow cones, I also served sioda with Avengers pictures on them.

In addition to actually putting together the individual snack boxes for my guests, I also just set out the snacks so people could mix and match if they wanted to. Because come on, who wouldn’t love to mix and match a little Chris Hemsworth with Chris Evans, right?

Avengers Party Ideas: What to Do

When it’s a movie night, you of course have to watch a movie. Even better if everyone dresses up for said movie! But it doesn’t just have to be a movie night, make sure and plan some fun Avengers themed activities for before the movie!

I put together six different challenges (one for each Avenger) and each of my guests participated in the challenges. The winner of each competition was given the title of that Avenger for the night, given a snack box for that particular Avenger, and won a copy of that Avenger’s Blu-Ray to take home. The battles were epic and absolutely hilarious.

Here’s a quick rundown of the games we played, all of which you can easily play at home. And don’t forget the costumes! It isn’t a true Avengers party without the costumes! 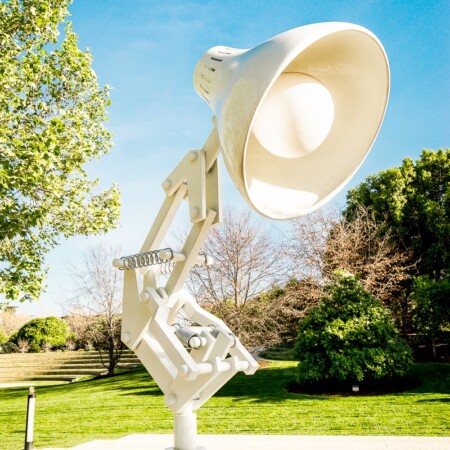 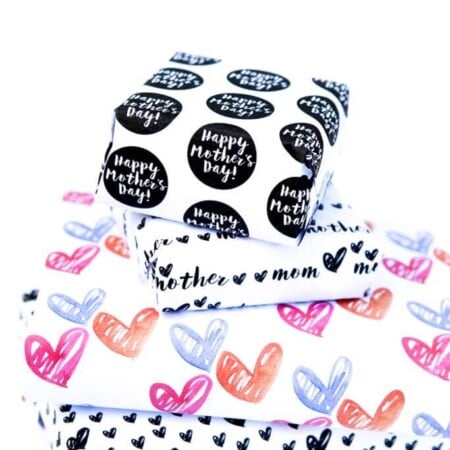