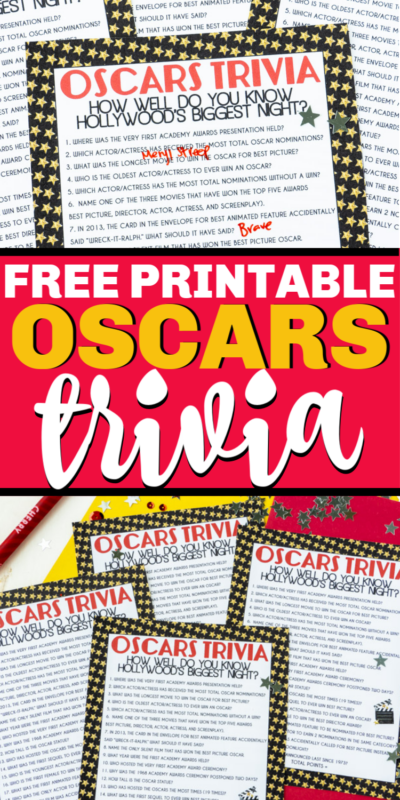 This Oscar trivia game is fun to play before you watch Hollywood’s biggest night of the year! See how many of the over twenty Oscar trivia questions you can answer and how well you know the Academy Awards!

With the Academy Awards coming up soon and people looking for Oscar party ideas, I thought it would be fun to take a look back at Oscar history and big events that have happened during the Oscars over the years.

I mean who will ever forget when La La Land was given the Best Picture nomination on accident when in reality it should’ve been Moonlight.

For anyone who loves the movies, these Oscar trivia questions are perfect! Also great for an Oscar or Hollywood themed party even if it’s not the actual night of the Academy Awards!

Use this along with a little Oscars bingo and seeing who can guess the winners with this printable Oscars ballot for a fun night of movies and awards!

Anyway, guess I should get back to the actual game!

It’s perfect for playing while people are enjoying some munchies like this spinach artichoke dip, these buffalo chicken roll ups, or these baked teriyaki meatballs (put them on star toothpicks!).

There’s no – what won best picture in 1959 or who won best actress for Gone with the Wind. Or who hosted the 1987 Oscars. Those are things I just don’t know if anyone is going to remember to be honest unless maybe you’re my dad.

These questions are based on the history of the Academy Awards (first award ceremonies), superlatives (youngest winner, most nominated, etc.), and big Oscar events (Moonlight and La La Land mixup).

I tried to include questions that at least some people might know as well as some that are a little more challenging so not everyone knows everything.

There are twenty total questions. Give everyone a printable, let them answer questions, and see who can get the most correct!

And don’t forget the prizes. I’ve got a bunch of great Oscar prize ideas in this Oscar bingo cards post!

If you’re hosting an Oscar party or just want a little fun while you’re watching the awards, check out these other great ideas! 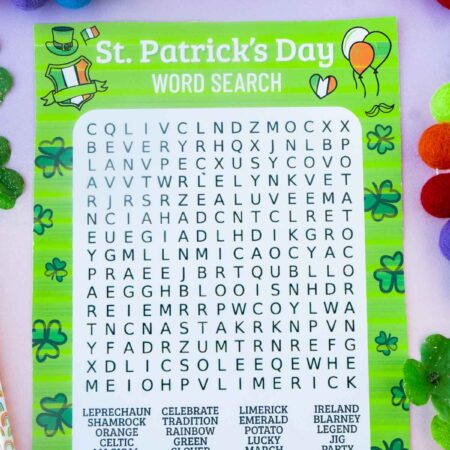 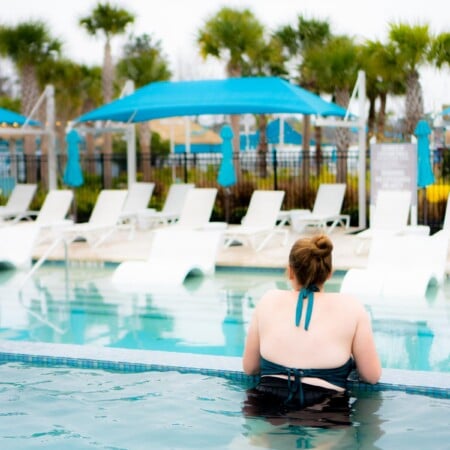 Next Post
Things to Do at Margaritaville Lake Conroe