Disney World character dining is a must if you like characters or really if you don’t. This guide can help if you’re planning a character meal with young kids! You can see all of the available Disney character dining options and our reviews here!

I’ll be the first to tell you, Disney character dining with kids can be amazing, and it can also be not so amazing. If you’re planning a Disney character meal on your next visit and are planning to take kids, especially younger ones, these tips will be your new best friend.

Let the kids pick who they want to meet and which Disney character dining to do.

Get your kids involved in the planning process. If they can choose who they want to meet, it’s more likely that they’ll actually want to meet them when the time comes. Or not, because let’s be real, they’re kids.

If you can only get a reservation to a certain place, embrace the screen time and get your child familiar with those characters before the big day.

This was a big one for me. On our first meal, we paid a crazy amount to have a character dining experience, not just eat, and my son wanted nothing to do with the characters. Nothing.

I pushed, prodded, and even tried to hold him up to the characters, and he was having none of it. He was perfectly content to sit back and watch while my sister and I took pictures with them.

Know that you’re dealing with a kid and honestly characters can be a bit overwhelming, especially for young kids. Don’t force it, just let them do their own thing and enjoy it in their own way. Watching from afar may be the highlight of their year, even if you really wanted them in a picture hugging a character.

If you know ahead of time that they’re scared to death of characters, maybe skip it this trip and try again on your next visit.

Or try something like getting a Be Our Guest dinner where Beast just walks around but doesn’t interact as a first intro to characters.

Use continuous shot on your camera

I learned this the hard way as well. If there’s a continuous or multi-shot function on your camera, set it up before the characters even get close. Not sure about your kids but when I tell mine to say cheese, he literally smiles and says cheese for a millisecond then moves on to something else. With older kids you can often get them to pose, with toddlers, not so much.

If your camera is on continuous shot, you can start shooting before you say cheese (or right when the character comes near) and capture every moment instead of missing the one where they actually smiled. It also helps avoid the blurriness of your child moving (because they will) throughout the process.

Some of the Disney World character dining opportunities have Disney Photo Pass photographers if you are using Memory Maker but if they don’t, you want your camera to be able to capture that smile and hug!

Be Flexible During Character Dining

Disney World vacations require a lot of planning, but they also require a lot of flexibility, especially when visiting with young kids. If you’re going to bed late the night before a character breakfast, check to see if you can push your reservation back a bit or even change it to another day if you have that much flexibility.

We were able to do this with both our Hollywood & Vine and Tusker House breakfasts and even the extra half hour made a huge difference. Don’t wake everyone up too early or skip a nap just to do a character meal, or I can almost guarantee you’ll end up disappointed or frustrated. Young kids need sleep, and lots of it.

If you’re having a hard time finding reservations for a specific restaurant, try one of these three things:

Skip Disney Transportation to Get to Disney Character Meals

I know this seems like a strange one but stick with me here. On the morning we went to the Polynesian for our Ohana breakfast, we left our hotel room, hopped into the car, and were at the Polynesian checking in within 15 minutes. When you’re dealing with toddlers and kids to have the best Disney character dining experience ever, waiting on Disney transportation can be the start of your downfall.

You might have an amazing experience where the busses are there, empty, and take you directly where you want to go – but most likely that won’t be the case. If you’re looking for the best Disney character dining with kids, it starts with driving yourself there and not having to wait forever.

And it doesn’t hurt if you shut down the parks either. I’ve already written about why I think everyone should rent a car at Disney World, but it’s worth repeating, especially if you have young kids whose patience will wear thin waiting for a bus.

Disney Character Dining with Young Kids: When to Go

#1 – Plan Disney Character Meals When Your Kids Are Happiest

First and foremost, plan to go when your kids aren’t going to be exhausted. Character dining is not a quick thing, it’s an experience. If that’s first thing in the morning, great. If that’s for lunchtime once they’ve been on a few rides and are a little more awake, great. We’ve done both first thing in the morning, lunch, and dinner with my son and the best time for us was lunch because my son was awake, happy from all the rides, and a bit giddy because it was almost nap time (but not quite). His interactions with the Winnie the Pooh characters at the Crystal Palace are some of our most magical moments at Disney World ever.

I’ve found it’s normally hard to do a character breakfast first thing in the morning if you have kids who like rides because all they can think about are the rides!

If you’re a foodie or just want to try different types of food, find out what time your restaurant of choice switches over from breakfast to lunch. They often switch one side over before the other, so you can actually get the best of both worlds.

This is especially great at Hollywood and Vine because they only schedule reservations through a certain time for breakfast and then don’t start letting in other people for lunch until a bit later, which means there is a lull in people in the restaurant and less people = more character time.

We were only at Hollywood & Vine for about an hour and saw all of the characters at least three times, and they interacted with us each time. It was amazing.

One word of caution – I’d call and check with the restaurant to see if they have set break times for the characters. While we loved being able to try both the breakfast and lunch food at Tusker House, we were seated right before a character break time so we ended up having to wait to see any characters for quite a while. And waiting with toddlers is not fun.

Disney Character Dining with Toddlers: What to Do

If you’ve never done a Disney character dining experience, the ones we’ve done (other than the Beast character meet) are pretty much all the same. You sit down, eat, and wait until the Disney characters come to you. Most often they rotate around the restaurant in a certain path, so you can watch to see when they’re getting close to your table. If you’re not sure what their path will be, ask the cast member serving you. Once they’re getting close:

If you happen to have a child who says they don’t want to meet the characters, I recommend you taking pictures with the characters anyway. In fact, get the entire group other than that child up for the picture. We had two instances where my son was adamant that he wanted nothing to do with the characters but as soon as he saw mom, dad, and Elle with Mickey Mouse, he scurried under the table to come join the fun. I think they just need to see that it’s safe, that it’s not scary, and that they’re missing out. 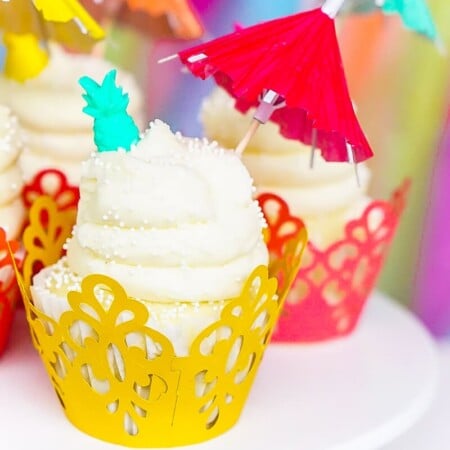 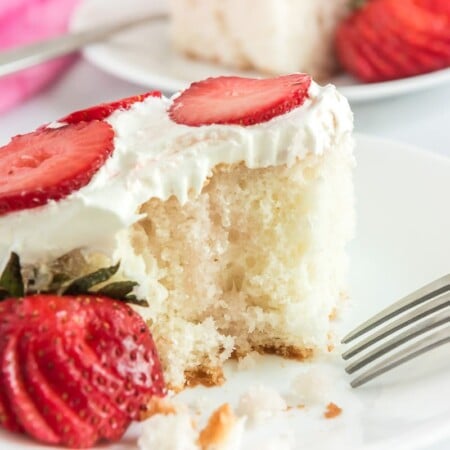