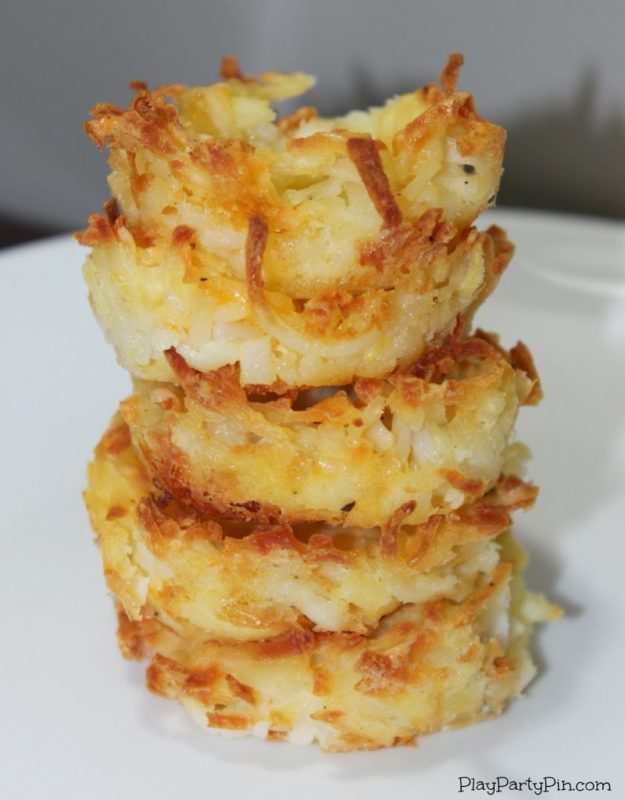 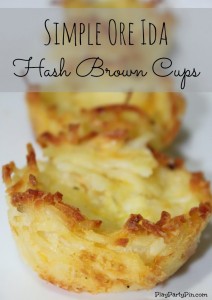 The hash brown cups were so simple to make and were fantastic topped with chili and cheese for dinner one night and broccoli, cheese, and bacon for lunch the next day. They would also be a great idea for holiday entertaining because they look fancier than french fries or a baked potato and taste just as good. And most recently, I made these into breakfast muffins with hash brown crusts and they were AMAZING! 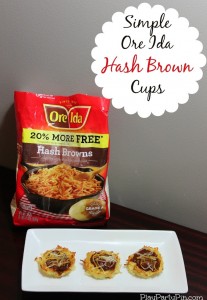 Make Your Own Hash Brown Cups

Step 1 – Gather your supplies. This should be easy because there aren’t too many of them. Once you have your supplies, thaw your hash browns. You can either do that overnight in the fridge or you can run the frozen hash browns under hot water quickly to thaw. I did the latter. 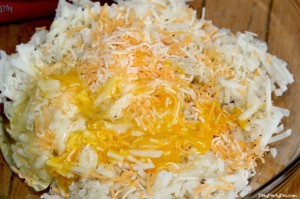 Step 3 – Spray each cup of a muffin tin generously with a baking spray then fill each cup about 3/4 full with the hash brown mixture.

Step 4 – Using your fingers, make a cavity in the middle of the hash browns by pressing the mixture up along the sides of the cup. Make sure that you leave some of the mixture on the bottom so it forms a nice cup shape. 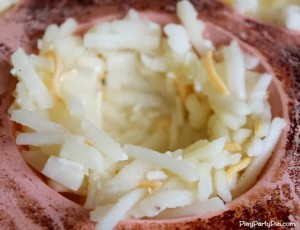 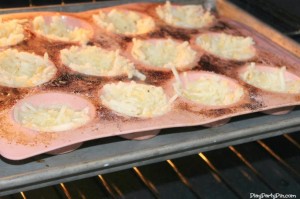 Step 6 – Let cool slightly then remove from the muffin pan by sliding a rubber spatula underneath. 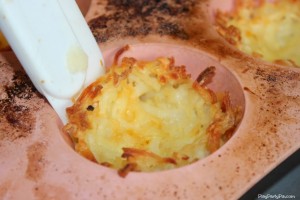 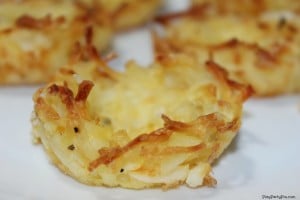 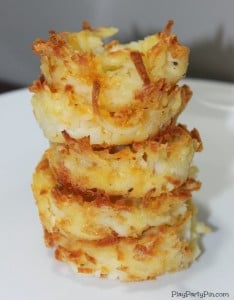 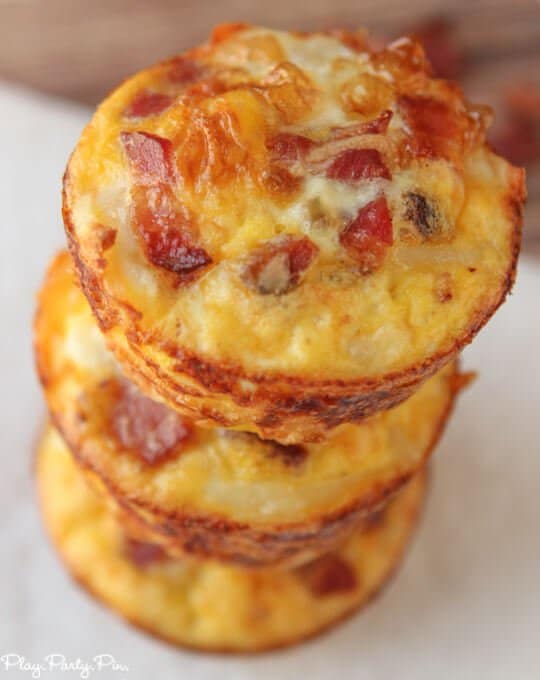 Don’t forget to pin these hash brown cups for later! 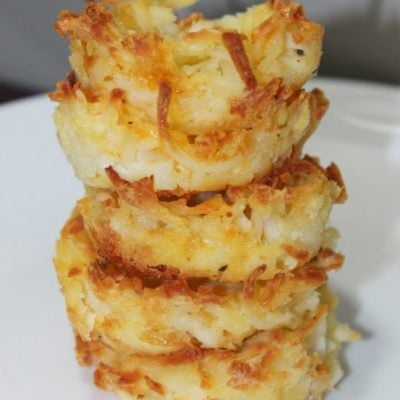