So the winter here has been insane. It is 50 degrees one day then snowing and freezing the next. And from what I hear, it’s been like this all over the country this year, so weird. Anyway, one of the things that I do love about cold weather is that it gives me an excuse to make a soup. We probably make our homemade chicken noodle soup once a week but I thought I’d change it up and make a broccoli cheese and potato soup instead. I was going to buy some bread bowls to eat the soup in, because what’s better than soup in a bread bowl, but really didn’t want to go to the store. So instead, I tried making my own homemade bread bowls. And the final soup and bread bowl combination? Delicious. 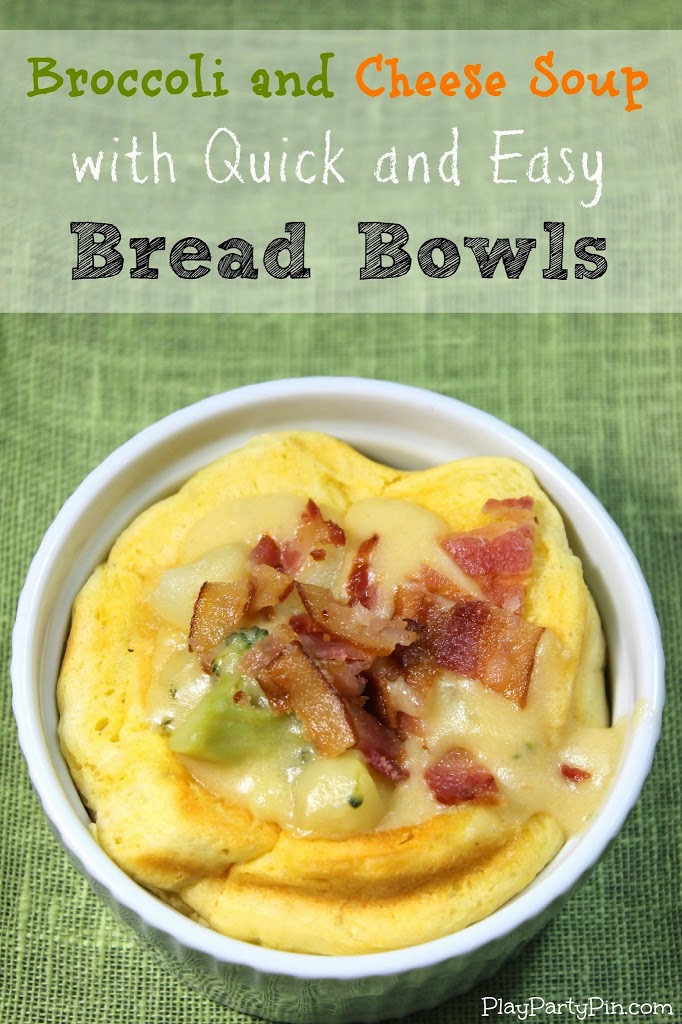 I used this soup recipe and just swapped three cloves of minced garlic for the onions because I hate onions. I’ve made the soup a number of times, and it always turns out delicious. The bread bowls were inspired by this idea from Life Hacker that I’ve seen all over Pinterest, basically the idea is that you can put cookie dough over the backs of a muffin tin to create cookie bowls. I saw that and thought, if you can do it with cookie dough, why not with bread dough? I tried it with Pillsbury biscuit dough and it worked great.

It’s seriously as simple as molding one biscuit over the back of one of the muffin cups and then baking as directed on the package. After doing this once and proving that it would work, I did learn a few tricks to share with you: 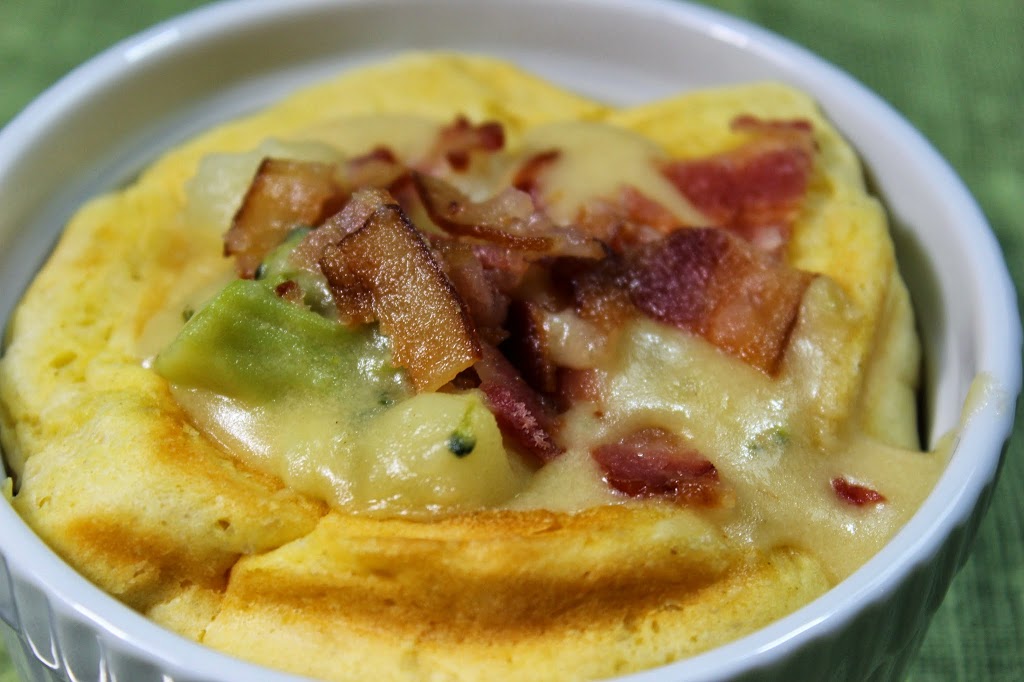 What is your favorite soup to eat in a bread bowl? I’m always looking for good soup recipes and would love for you to share one in the comments if you have a favorite. 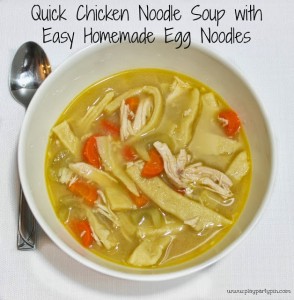 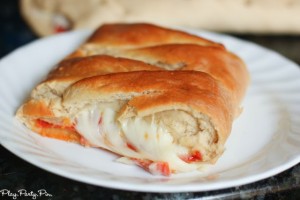 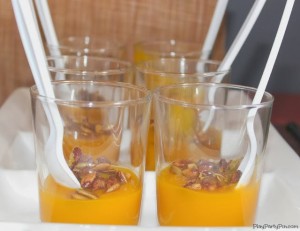 I would love it if you followed along