This Super Bowl guessing game makes watching any football game way more fun! Simply print out the game sheets, guess the answers, and see who gets the most things right about the game. No football knowledge or skills needed – just a fun way to get everyone involved and having a good time!

One of my most popular Super Bowl posts is these Super Bowl commercial bingo cards. I think people love them so much because you can play without really knowing anything about the game, so they’re fun for all ages and all football interest levels!

This Super Bowl guessing game is a fun one because like the bingo cards, anyone can play and you really only need to know football basics (but if you don’t, you can ask someone) – not really anything else.

It’s just picking one of two (or three) choices for each of the questions and anyone can win.

We’ve played during all sorts of different games, and it’s always a lot of fun to see who comes out victorious at the end of the game.

Just like in the actual football game, it started off looking like my brother might win it but in the end my sister-in-law (that same brother’s wife) ended up absolutely crushing everyone else.

One of the best things about this game is that all you just need a few things:

Before your party or whenever you’re going to play this game, print out one guessing game per person who will be playing and one more extra one that will become the key. There’s a full-sheet and a half sheet printable option toward the bottom of this post.

As people come in the door or just sometime before the game, have people put their name on a sheet and fill out all the answers. Make sure this is done BEFORE the game starts since a number of the questions are answered early on in the game (coin toss, first play, etc.).

Collect all the sheets and put them in a pile somewhere for later.

During the game fill in the answers to the questions as they happen on the extra game you printed out. This be the key for grading the guessing games later.

Once the game is over, use the key to go over the answers by doing one of the following:

Each question correct is worth one point. The person with the most points correct wins.

If you have a tie, ask them one of these Super Bowl trivia cards with a number (like what year the Super Bowl started) and whoever gets closest wins.

There were a few questions in the game that may need a slight clarification, and I’ve included those below. If you have additional questions feel free to leave me comments, and I’ll do my best to answer!

A game isn’t a game without a prize for the winner – especially this fun guessing game! Pick up a gift card for the winner or one of these fun football themed prizes!

If you’d rather not provide your email, you can also buy a copy in my shop here. 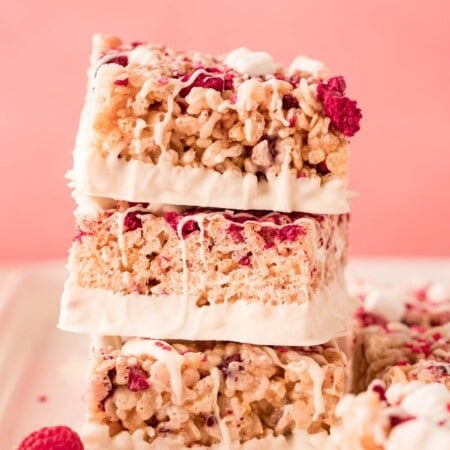 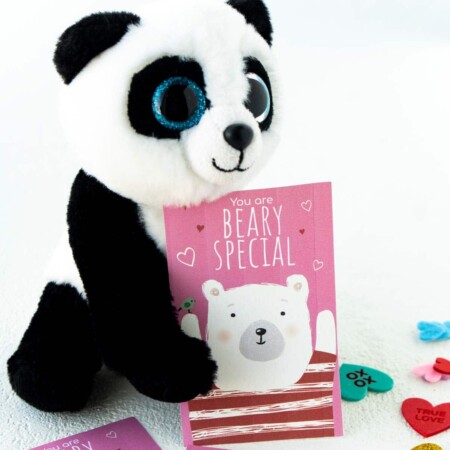