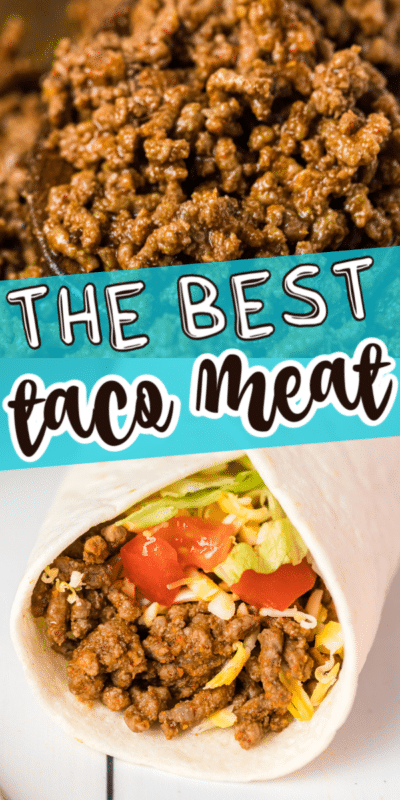 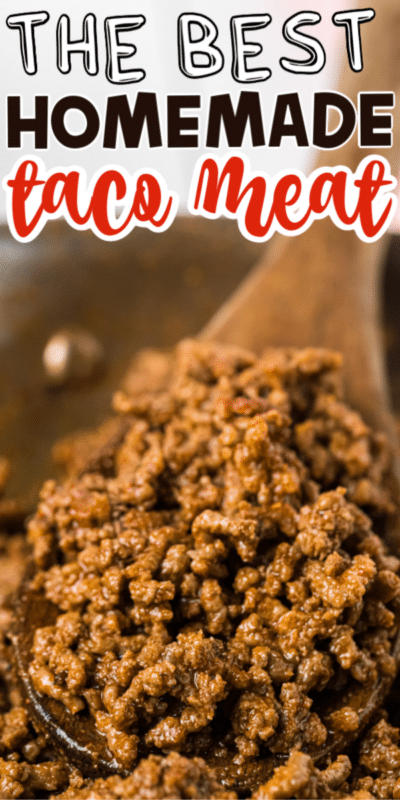 There are very few things that my 7-year-old will eat but one of them is taco meat. Not tacos actually in tortillas or a taco shell but the meat.

Because of that, we’ve had to come up with the best taco meat recipe ever so that the meat tastes good even without all of the toppings!

This homemade taco meat is our family’s favorite and a great addition to tacos, quesadillas, burritos, burrito bowls – you name it!

We very rarely use packets of seasonings these days after trying Whole 30 a few years back. But honestly, it’s more about the taste.

It’s also better for you. This recipe is also very lifestyle friendly – gluten-free, paleo, Keto, Whole 30 you name it!

What is taco meat made out of?

The reason this is the best taco meat recipe is because the taco seasoning mixture we use is so good! You could make the seasoning up and store it for the future or you can just add what you need to make these tacos right now!

For the taco seasoning, you’ll need to have these spices available.

How do you make taco meat from scratch?

One of the most important parts of this taco meat recipe is how you make it. How you make it will determine whether you have dry meat or meat with a little moisture left.

It’ll also change whether or not the ground beef captures the flavor of the taco seasoning well or just a little.

Here’s how you make this taco meat from scratch!

Then cook the ground beef on medium to medium-high heat depending on how how your stove cooks.

While the meat is browning, combine your spices to make the homemade taco seasoning.

Once the meat is browned, sprinkle the seasoning over the mix and cook for one more minute to let the flavors sink in.

3 – Add the broth and simmer

Add the broth, reduce the heat, and allow the meat to simmer for another 4 to 5 minutes. The goal is to simmer most of the liquid away so you’re left with the best taco meat. Taco meat that’s flavorful, moist, and perfect for your favorite Mexican dishes!

If you want to try something other than just tacos, try adding this taco meat to these taco salad bites or this taco soup recipe!

I’ve had a lot of the same questions about this recipe so I’ve included answers to some of the more popular questions and comments below. If you have others, please feel free to leave comments, and I’ll do my best to answer quickly!

Yes! We added this taco meat to our Whole 30 meal plan all the time! The only thing you need to adjust is to make sure that you’re using chicken bone broth instead of chicken broth.

How Long Will This Taco Meat Recipe Keep in the Fridge?

One of the best things about this taco meat recipe is that you can actually make a bunch of taco meat once and then use it in various recipes throughout the week. The taco meat keeps in the fridge for 4-5 days and then I’d probably toss it and make up a new batch.

So you could have regular tacos for dinner Sunday night, taco salad for lunch on Monday, and then taco stuffed baked potatoes for dinner on Tuesday night! Just double it if you plan on using it all week long.

Can you freeze cooked taco meat?

Yes, you can freeze this in an airtight container. To thaw, simply heat the taco meat with a little broth in a pan over the stovetop.

When do you season the taco meat?

When do you drain the taco meat?

We typically use a 93/7 or 85/15 ground beef and with that low fat content, we don’t normally drain the taco meat at all. The fat actually adds flavor and a lot of the liquid simmers out.

What to serve with taco meat?

Any Mexican side dish would work great with this taco meat! Our favorite is this coconut rice! Or I mean tacos are kind of an entire meal in themselves when you use this taco meat with a tortilla, cheese, and veggies! 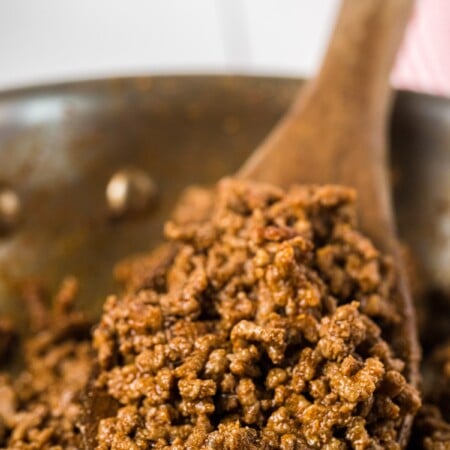 Author: Britni Vigil
Course:Dinner
Cuisine:Mexican
Did You Make This?Tag @PlayPartyPlan on Facebook and Instagram and hashtag it #playpartyplan so I can see your creations! 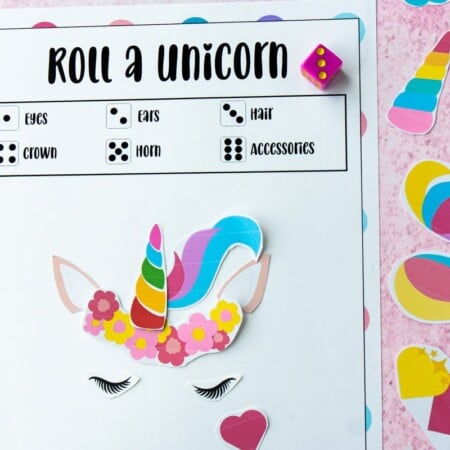 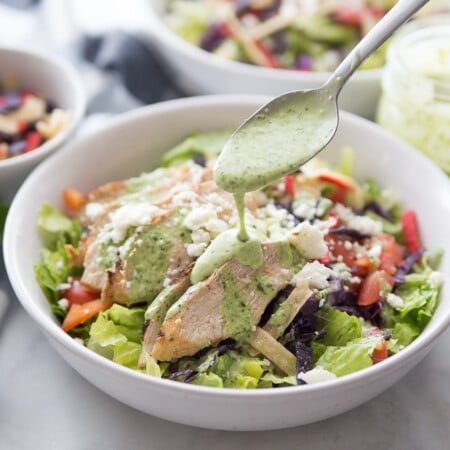