Add a little bit more fun into your Thanksgiving Day with this free printable Thanksgiving scavenger hunt! Twenty total clues that’ll send kids around the house searching for a Thanksgiving surprise at the end!

One of my favorite things to do with my son is a scavenger hunt.

You know one of those things where you’re given a clue that leads to a location with another clue and you keep going and going until you find the end of the hunt?

My family did them all the time growing up, and I’ve continued the tradition starting with my Halloween scavenger hunt and now this one.

I think maybe I just like to rhyme but that’s a story for another day. Or maybe when I do my Christmas scavenger hunt!

If you’re looking for something more like the hunts where you just go search for a bunch of things on a list, this turkey hunt would be perfect!

If you used my Thanksgiving scavenger hunt before, you’re in luck. I just added a brand new set of 12 additional clues for more fun!

There are two different sets of Thanksgiving clue cards included – one with a theme of things to be thankful for and one that’s just generic Thanksgiving in case you don’t want to go that route.

Things to be thankful for like running water, a washing machine, a bed (and roof overhead), and of course – an oven to cook pumpkin crunch cake!

The other set of clues (there are twelve of them) can be added onto the first set of cards, used on their own, or just pick and choose some of them to use for a Thanksgiving scavenger hunt!

You can see an example of the new clue cards in the picture below!

This hunt is just a fun way to get kids moving, thinking about clues, and a more unique way to give them a little surprise. It’s also a great precursor to doing some active Thanksgiving games like these ones!

You could even set up another game like this gratitude game at the end!

You just need a few things to do this Thanksgiving scavenger hunt with your kids!

How to Do A Thanksgiving Scavenger Hunt

One of my favorite things about scavenger hunts is that as long as you have the clues (and you do – I made them for you!), they are super easy to setup!

1 – Print and cut the clues

I recommend printing on white card stock but you can print on regular printer paper as well.

Once they’re printed – and before you cut them out – write on the back of each card the location it’s supposed to be put in.

The hunt goes from the first card to the end in a specific order so if you mess the order up, it can get a bit confusing for the kids. And if you cut them out first, it’s tricky to put them in the right order and location.

Hint – if you accidentally cut them out first, just look back at the non printed PDF to get the right order!

Put the first clue aside then hide your other clues where they are supposed to be around the house.

If you’ve never done a scavenger hunt before, you’ll want to put each clue in the location that the clue before it directed the kids to.

Give your kids the first clue and let them follow the other clues throughout the hunt!

Don’t forget to go with them – that’s half the fun! And if your kids are younger, they might need a little help trying to figure out all the clues or reading to them.

One of the best parts of any scavenger hunt is the surprise at the end! These Thanksgiving themed prizes would make a great end of the hunt surprise or fun things to include along the way! 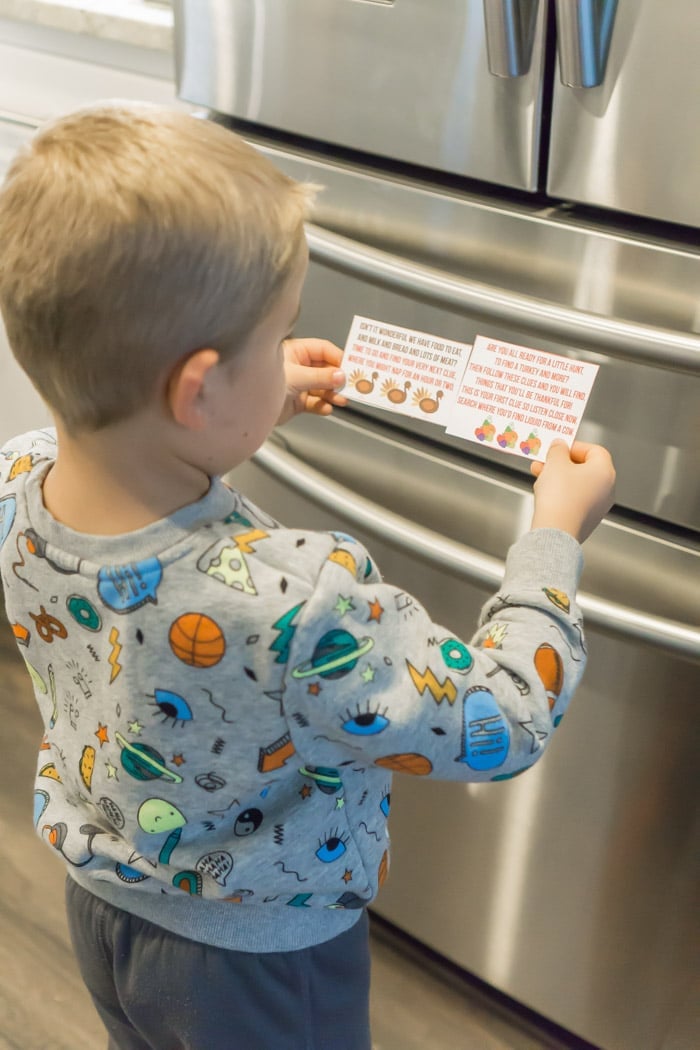 Enter your first name and email address in the form below to get the printable.

If you would rather not fill out the form, you can get a copy in my shop here.

If the form isn’t showing up below, click here to get to the form to download the printable files. 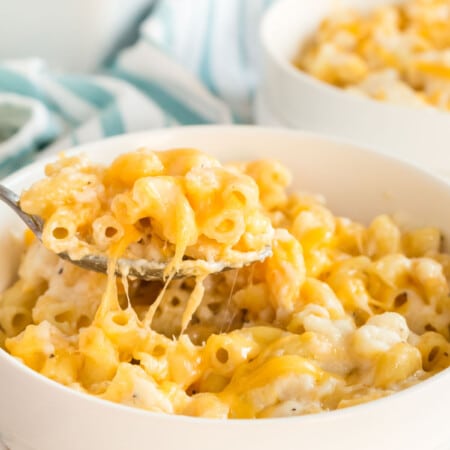 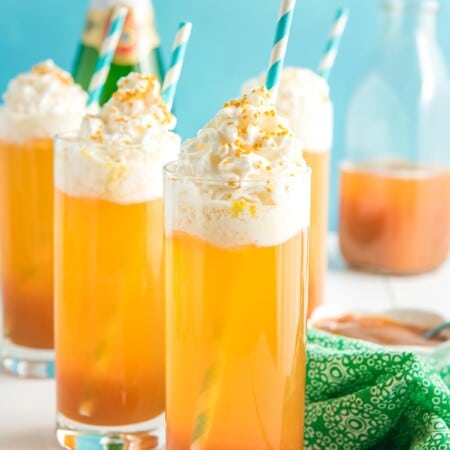