These Valentine party games are the perfect way to add a little fun to any Valentines Day party! They’re great for kids, for adults, and even for Valentines Day classroom parties.

Just grab a couple of things around the house, some people to play with, and have yourself a fun day playing Valentines games all day long! 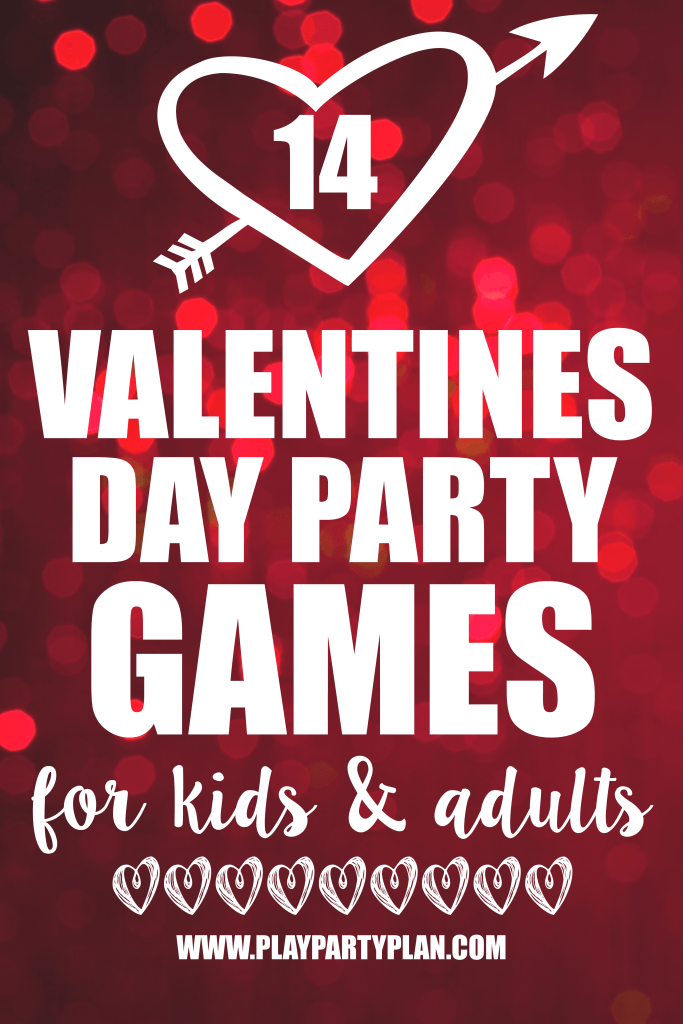 This post contains affiliate links. If you purchase via these links, I will receive a small commission at no additional cost to you.

One of my favorite memories  ever is having a couples Valentines Day party complete with dancing, games, and delicious food. I can’t help you with the dancing but chalklate brownies would make a great dessert and these Valentine party games are perfect for the games!

Or forget hosting a party at home and just use the hilarious games below for your kids’ classroom Valentines day parties! Don’t want something quite so active – this Valentine bingo game or this Valentine scavenger hunt is fun too!

Now let’s get this party started – tons of game ideas you’re going to love! If you need even more ideas, try one of these Valentine’s minute to win it games that all use conversation hearts!

Style #1: Minute to Win It for Individuals – Man vs. Clock

In this version, one player will be trying to beat the clock for each game. So for instance, they will have to try and complete the game within a minute (hence the minute to win it name). If they do, they win a prize.

If not, let someone else have a shot. If you go with this style, I recommend choosing a different person for each game.

As an alternate version to this, you could also let the same person continue playing games until they can’t finish one in a minute. Or you could have everyone playing individually all at the same time (similar to version 3 below but in individuals rather than teams) and see who all can finish the challenge in a minute.

Style #2: Minute to Win It for Groups

In this style, you’ll pick two players for each game who will going head to head against each other playing a game rather than trying to beat the clock. So you’ll give each person the game supplies and see who can finish first. The first person to finish wins the prize.

Again, rotate through pairs for each game, repeating players as necessary but this works well when you have smaller groups so everyone can participate in a variety of games.

Style #3: Minute to Win It for Teams

In this style, you’ll split your group into two (or 3 or 10 depending on the number of guests) teams.

For each game, teams must choose one player to compete head to head in the game with the other teams. So for instance, one person from each team will be given the supplies and game instructions. When you say go, everyone competes to be the first to complete the game.

First team to finish gets 5 points, second team gets 3, third team gets 1, and everyone else gets none. This works best if you have quite a few people and is a good way to get everyone involved cheering for their team.

Note: If any of these challenges seem to easy or too hard for the group you’re playing with, feel free to adjust slightly. For instance, if you have an extremely coordinated group for #1, make them catch 10 or more.

If you’re going to play all of these Valentine’s Day party games, you’ll need all of the following supplies. If you aren’t playing all of them, pick and choose from the list below what you’ll need!

This game is played in pairs. Teams must race to be the first pair to successfully move a balloon from one side of the room to the other using any part of their body other than their hands.

Start by having one person bounce the balloon off of their “heart” then keep moving.

If the balloon hits the ground or someone touches it with their hands, they have to go back to the starting line. Even better if you use heart shaped balloons!

Blindfold a player and give them a box of name brand chocolates (Snickers, Kit Kat, Reese’s, etc.).

Player has to race to put all of the chocolates in the box in alphabetical order. Player can do whatever they need (open, taste, smell, etc.) to determine what the chocolates are other than ask a friend.

First player to get chocolates in alphabetical order wins.

Stack six cups on top of a table on one side of the room and give the player a Nerf gun with a limited number of shots in it.

Player has to use the Nerf gun to play cupid and knock all of the cups off of the table (not just down, actually off).

If they run out of bullets, they have to run across the room to refill.

Tape small hearts to a table or a large piece of poster board prior to the game then put a bucket of rubber duckies at the end of the table.

Players have to race to slide Valentine’s Day rubber duckies from the end of the table (or poster board) to try to get them to land on the taped on hearts. As long as the rubber ducky is touching the heart, it counts.

Players must either cover all of the hearts on the table (do 3-5) or get the most in a minute out of the group to win.

Ring Around the Roses

Before the game, set up a vase with chocolate roses inside then place a piece of tape a few feet from the roses.

Spin players in five circles then give them three rings to toss.

Players must toss rings and get three onto chocolate roses to win the game. If they miss their three rings, spin them again prior to tossing their rings again.

Players have to race to be the first to complete this free printable love song game before the other teams or to complete as much as possible of it in a minute’s time.

Give each player a cup filled with the same number of conversation hearts.

Players must take turns rolling (not sliding) Oreo cookies across the table to their partner where their partner, without having their chin on the table, has to catch the Oreo in their mouth.

Continue rolling cookies back and forth across the table until both players have caught a cookie in their mouth. This is a fun alternative to the popular face the cookie game.

If you still need more ideas, here are some other great alternatives!

Don’t forget to pin these Valentine’s Day games for later! 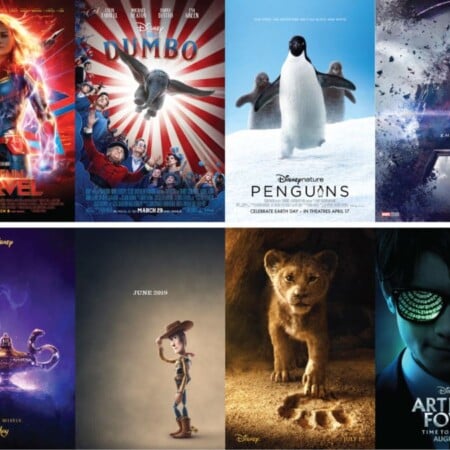 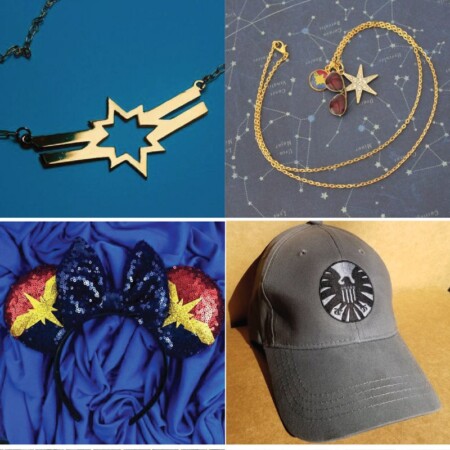