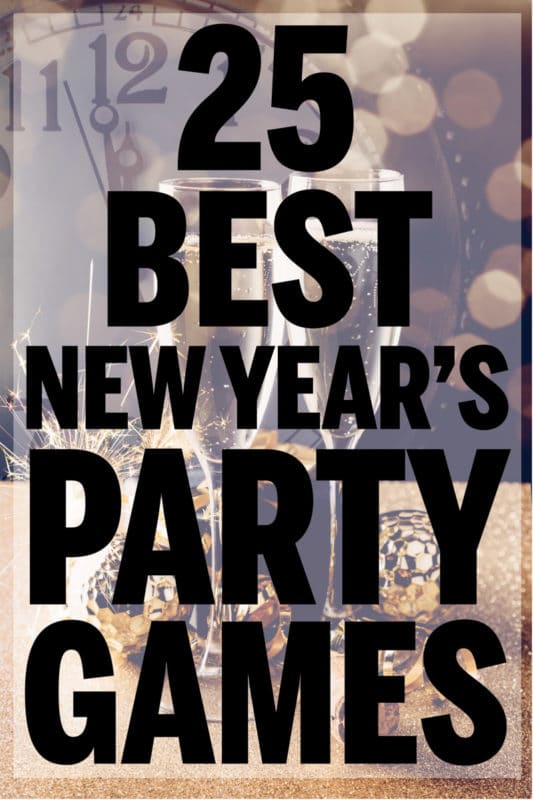 Can you all believe that the year is already almost over? I’m still blown away that it’s December, let alone the end of December and time for a big New Year’s Eve party!

Like all of the rest of my parties, I love playing games at New Year’s Eve parties and this year is no different! We are going to be playing a handful of games on this list with our in-laws and hopefully you can find a few games on the list as well!

These are the games you want if your guests aren’t so into games. Download, print, and pass out with a pen and you’re done. Oh and maybe pick up an Amazon gift card or two for the winners!

These games include everything from kid-friendly games to ones that are a bit trickier like these New Year’s Eve trivia games.

Try your hands at one of these five printable New Year’s Eve trivia games with questions about the past year!

Whether you love movies and music, straight trivia, or fill in the blank type games – these printable New Year’s Eve games will be a huge fit with your friends and family!

Who can come up with the best answers for each of the letters in this fun printable Scattergories game?

This fun printable New Year’s Eve dice game from Play Party Plan incorporates a little candy, a little dice rolling, and a lot of fun reflection on the past year! Perfect for families, kids, and adults alike.

See who can come up with the viral memes from the past year that are answer to this set of funny riddles! It’s a great game to play as a conversation starter or just to laugh about some the ridiculous memes that came about this year!

5 – Best Moment of the Year Cards

Get the conversations and party started with these best moment of the year cards from Alice & Louise.

See who can find things first in this fun New Year’s Eve I Spy from Little Bits for Little Hands. Great for kids or adults if you want to race and make it a little more challenging!

See who can roll the year first in this fun kid-friendly game from Laly Mom. It’s like a New Year’s Eve version of this roll a tree or roll a rainbow game!

See who can find all the words first in this fun word search printable from Happiness is Homemade.

These are the opposite of the printables above. These are for the more daring, more adventurous, and more active guests.

Pop some balloons, toss some confetti, and get your exercise in before January 1st! My family absolutely loves games like these, and they’re perfect for kids or groups that like to have fun! There’s a reason they’re all on this list of fun kids New Year’s Eve party ideas!!

Minute to win it games are my speciality and a family favorite! Gather up a few items from around the house and choose one of these hilarious New Year’s Eve inspired games!

Perfect for groups, families, and couples! Get all New Year’s Eve minute to win it games here.

Kids will love this fun New Year’s Eve scavenger hunt that has them racing through the house and outside to find the next clue! This confetti themed hunt is great for kids but also works for teens or adults!

See who can come up with items in a list from the year (e.g., top 10 movies of the year) within certain categories to earn points for their team! But don’t guess wrong or you’ll be out!

Get these New Year’s Eve games for adults from Play Party Plan here.

This New Year’s Eve game is a fun one for adults and goes great with this ring in the new year themed party!

Be the first to ring the bell when you hear an answer that matches the category (e.g., Avengers: Endgame for top movies of the year) but don’t ring it at the wrong time of you’ll face consequences!

Get the game instructions and printable question cards here. play

Give everyone half of a resolution and see if they can find their partner before the time runs out!

A fun ice breaker and easy game to put together! Get the rules and printables here.

A hilarious game that has people trying to avoid getting trapped by the person whose it! Great for families, teens, and large groups who want a simple yet really fun game!

These games are designed specifically for larger groups. You can play any of the games above with groups as well but they could be smaller groups or individuals as well.

These ones really don’t work unless you have more than one person playing and really work best if you have at least 8-10 people, maybe even more.

Break into two teams and see who can name the hit songs from 2019 first! Need song ideas? Here’s a great New Year’s Eve playlist just for 2019!

Get the rules to play Name That Tune from Play Party Plan here.

While technically this is Christmas game, it’s just as fun to play for New Year’s Eve! Wrap up prizes in a big saran wrap ball and pass it around the circle but beware – if you get a consequence card, you have to complete the challenge before you can keep unwrapping!

Get the full rules and cards for this saran wrap ball game here.

This game is a great icebreaker and way to get people talking and laughing at the beginning of the party! Get the free printable here.

Can you score a seat around the table? Part trivia, part musical chairs/spoons, this game is hilarious! Teams compete to not only identify pop culture events but to put them in order – all in a team!

20 – New Year’s Eve Would You Rather Game

In this unique version of the typical Would You Rather game, pair up people and see who can guess what the other person will answer on the count of 3!

Get the New Year’s Eve themed would you rather game and instructions here!

Last but not least, here are some things for the kids. These might work best for a noon year’s eve or to do a little earlier in the night before the kids are passed out on the floor.

One of our favorite things to do is make these countdown buckets with a different game or activity in each and play with the kids. It’s a great way to keep the kids going all night long (if that’s what you want!). 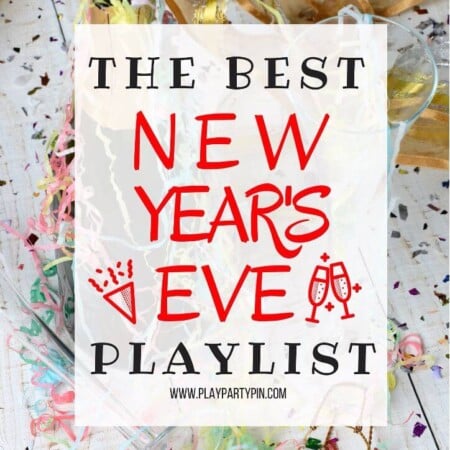 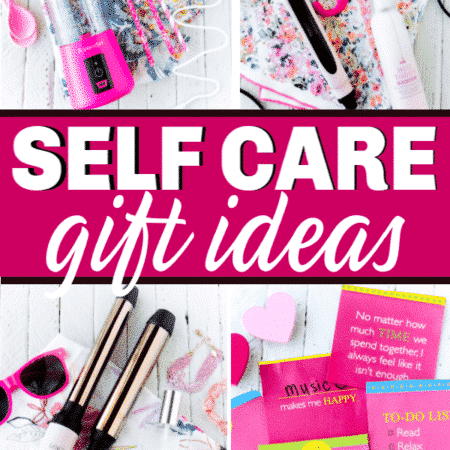 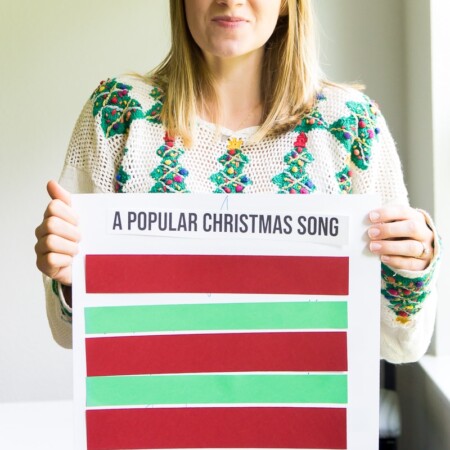