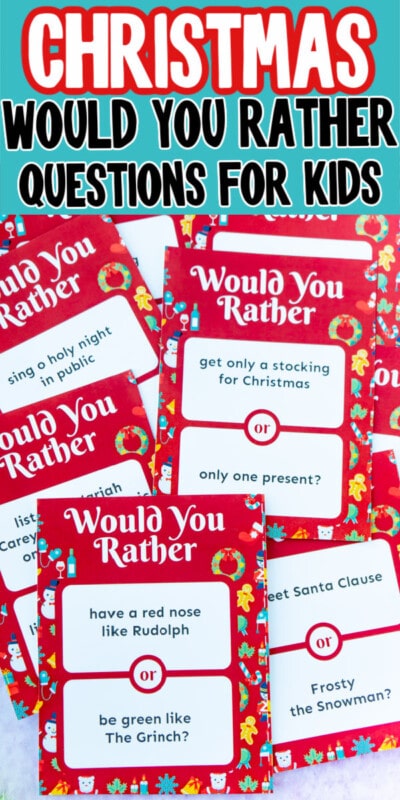 Would you rather have a red nose like Rudolph or be green like The Grinch? These fun Christmas would you rather questions will have everyone laughing as you try to decide between two sometimes silly Christmas themed choices!

Today continues my series of fun Christmas games that work both virtually and in person! Earlier this week I shared Christas music bingo (so fun!), a Christmas carol game, and a few activities specifically for kids like a Christmas i-spy and a Christmas word search.

This Christmas would you rather game is great for all ages because all you have to do is choose one of two options. And since everything on my blog is family-friendly (even these party games for adults), the questions work great for kids through adults! It’s one of my new favorite Christmas games!

If you’ve never played the would you rather game before, it’s a pretty easy and fun one – you just ask questions and everyone chooses between the two answers. Some questions are more serious while others are just downright silly.

But make sure to read this entire post because while it can be that simple, I’ve put together a few ways to use these Christmas would you rather questions in different ways to make it even more fun!

Everything you need for this game is included in the downloadable PDF at the bottom of this post. Or you can get a copy in my shop here.

The PDF comes with over 50 printable Christmas would you rather questions plus instructions for playing (including my alternate more competitive versions).

It also includes just a printable list of all the questions if you’d rather not have the pretty cards.

Other than that, maybe just a prize or two if you’re going with one of the competitive game options below! If you need prize ideas, there are some great ones in this Christmas scavenger hunt post.

Most people know how to just ask and answer would you rather questions, but I’ve come up with three different ways to use these cards. The second and third option are better if you’re saying looking for more Christmas party games than just question and answer sessions.

We did the second option with our Thanksgiving would you rather questions and everyone had a blast!

The first way to play is the one most people are probably familiar with. Simply pick out one of the questions and go around the room and have everyone choose their answer. Or pick just one person for each question and have them answer if you have too large of a group for everyone to answer.

These would be great for a virtual Christmas call/party, a classroom party with kids who like silly Christmas questions, or even as a family activity as part of one of these 25 days of Christmas activities challenge!

As soon as you’re done reading off the options, everyone has to quickly go to the side of the room that corresponds with the answer they choose. Then move onto the next question.

Or if you wanted to encourage people to chat with one another another, you could let people chat about why they chose the answer they did or just chat for a minute or two before moving onto the next question.

The second way to play is my personal favorite because it tends to be the most funny of the versions since it forces people to answer on the spot. It’s how we played our New Year’s Eve would you rather game!

To play, split everyone into pairs. Then ask an individual pair a question and count to three. On the count of three, have them say their answer out loud. If they match answers, they get a point.

You’ll be surprised how often they don’t match answers simply because they’re trying to guess what the other person would guess at the same time!

You can then move onto the next pair or keep asking that pair questions until they don’t match a question, earning points for each question they match correctly.

The pair with the most points at the end of the game wins!

Before you play, give everyone a piece of paper and a pen.

Ask the question and have people write down their answer – they are trying to guess what they think the majority will guess.

On the count of three have everyone flip over their answers. Anyone who matches the majority wins a point. Ask another question and do the same thing.

The person who has the most total points at the end of the game wins.

Christmas would you rather questions

Couple this would you rather game with an active game like these Christmas minute to win it games to keep everyone entertained and engaged during your Christmas celebration!

Laminate the cards and save them to have out at your Christmas party every year.

Pair couples together if you are playing the trying to get a match version of the game for even more fun. It turns into kind of a compatibility game! Anyone who isn’t coupled up can be partnered together with each other. Or partner one kid + adult to level the playing field.

Take turns reading the questions. Print out the cards (rather than the list) and go around the room picking a card and asking the question on it. This keeps everyone more engaged since they get to read.

Let kids (or anyone else) come up with their own questions for added fun. When we were doing this as one of our Thanksgiving games, I’d ask a question then let one of the kids ask their made-up question. That way maybe their favorite part!

Do you have any more would you rather questions?

Fill out the pink form at the bottom of this post with your first name and email. The questions will be emailed to you within minutes. Or you can get a copy in my shop here.

How many people can play would you rather?

Would you rather is a game that’s great for any size of group. Play with just one person by simply asking each other questions and answering. Play with a larger group by asking one person each question or playing one of the alternative game options I mentioned above.

How long does a would you rather game take?

A would you rather game can take as much or as little time as you want – just plan the number of questions you want to ask based on how much time you have to play. Asking everyone to answer a question will take longer than if just one or two people answer.

If you’d rather not fill out the form, you can get a copy in my shop here. 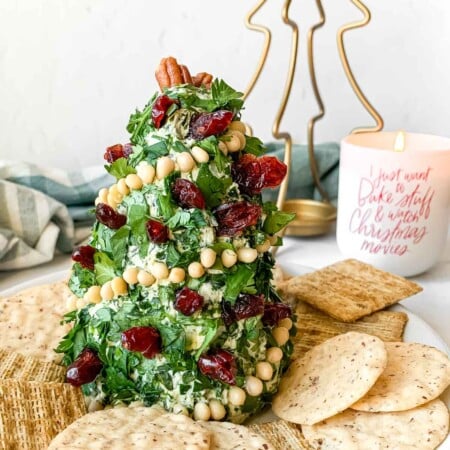 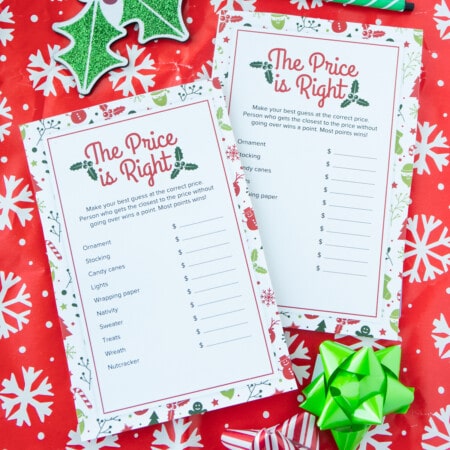